Martin Luther King, Jr And The Paradox of Nonviolence

Martin Luther King Jr.’s Nobel Peace Prize was controversial–and that the controversy had nothing to do with his age. 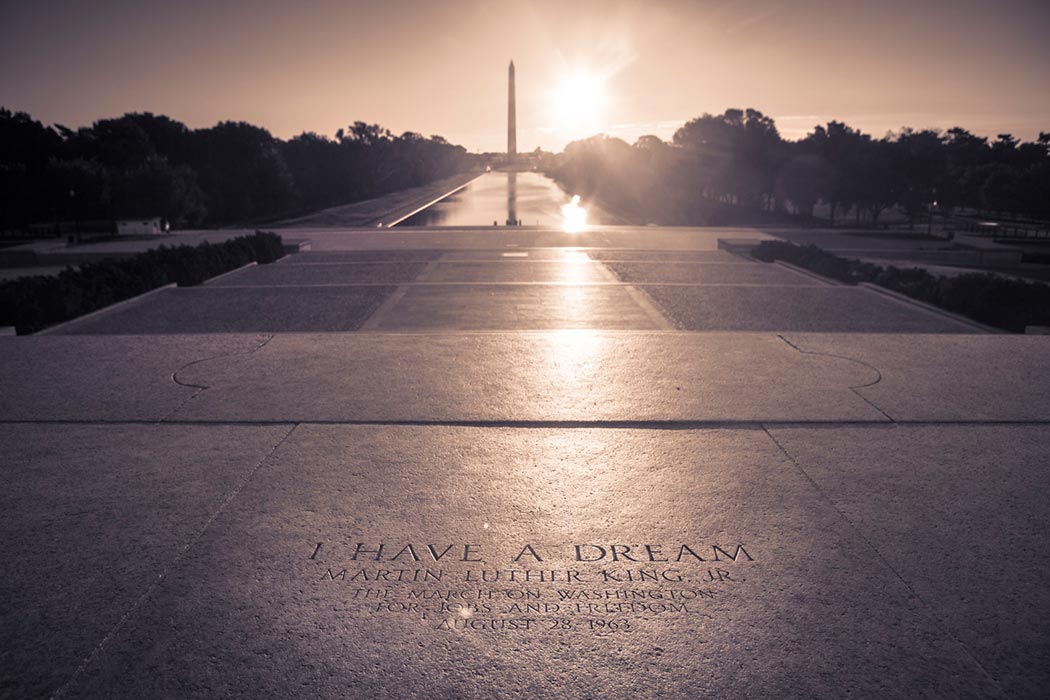 When the 35-year-old Martin Luther King, Jr. accepted the Nobel Peace Prize 50 years ago today [December 10], he was the youngest person to ever win that award. Half a century later, it may surprise some that his Nobel was controversial–and that the controversy had nothing to do with his age. King’s strategy of nonviolent direct action met with extreme violence from segregationists. Some blamed him and the civil rights movement for this. “Man of conflict wins a peace prize,” headlined the U.S. News and World Report. Publications like the National Review took King to task for his “violent essence” and “insurrectionary methods.”

As a student of Mahatma Gandhi’s “soul force,” King was very much aware that nonviolence in support of constitutional rights would lead to racist violence. That, as James A. Colaiaco reminds us in this insightful article, was precisely the point, the paradox, of nonviolence. Brute violence against unarmed protestors was intended to shock America.  In the Saturday Review in 1965, King explained what such racist violence should lead to: “Americans of conscience in the name of decency demand federal intervention and legislation.” And not just Americans: violence against nonviolent protestors in Birmingham, Selma, St. Augustine, and elsewhere was seen the world over, embarrassing the U.S. on the ideological stage of the Cold War. Nonviolence as a strategy is not passive, as often supposed, “but a militant and essentially coercive means of bringing about social change,” writes Colaiaco. A century of Jim Crow apartheid and the South’s stance of “massive resistance” to the Supreme Court’s Brown decision meant incremental legal remedies and negotiation weren’t nearly enough to make change.

As King wrote in his famous jail letter to white clergy, black Americans had been patient long enough. The federal government had to be forced to uphold the rights of all Americans.  It finally did so.  Unfortunately, it took Americans being murdered and American children being blown off the streets by fire hoses before the nation was forced to do something about it. The struggle for justice, as the Nobel Committee recognized, is always a battle. 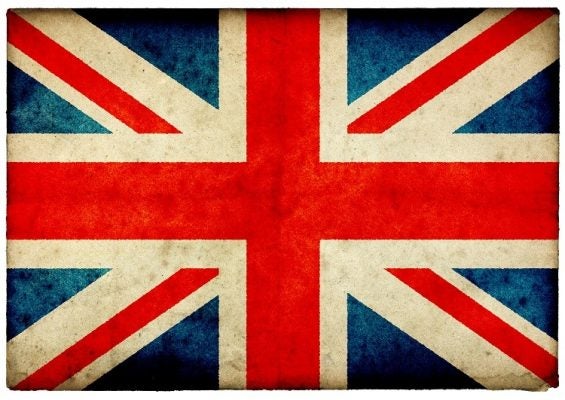 The Anglo-American Relationship: Not Always So Special

The "special relationship" between the United States and the United Kingdom followed a very long century of special enmity.