The Anglo-American Relationship: Not Always So Special

The “special relationship” between the United States and the United Kingdom followed a very long century of special enmity. 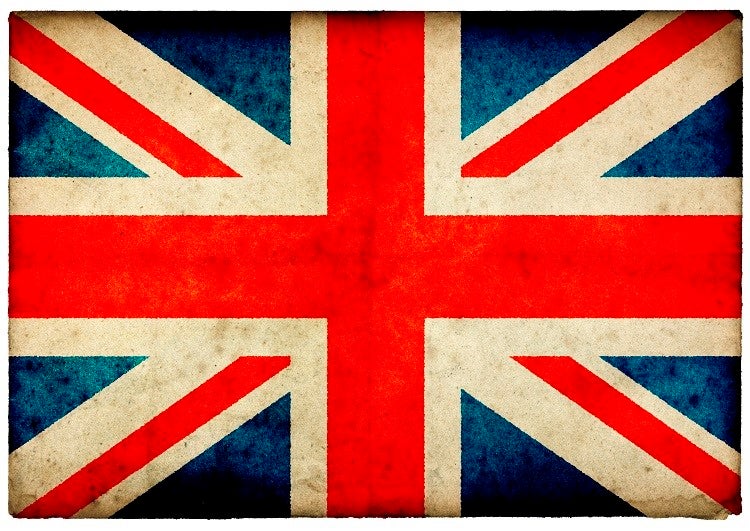 The “special relationship” between the United States and the United Kingdom followed a very long century of special enmity. While the northern tier of British North America (which included Newfoundland, Nova Scotia, and Prince Edward Island) remained loyal to the mother country, the USA was born in an eight-year-long war starting in 1775. The enmity erupted again during the War of 1812, while competition between the upstart U.S. and the world’s greatest military and commercial power simmered throughout the 19th century.  Among other examples, the British, who had done much to police the trans-Atlantic slave trade out of existence, came close to officially recognizing the Confederacy during the American Civil War. Meanwhile, two of the largest immigrant streams to the U.S., from Germany and Ireland, bought with them their own histories of anti-British sentiment.  This 1900 article from the North American Review deplores the antipathy to Great Britain aroused by the Boer War.

It took the First World War to breach the Anglo-American divide. The alliance of the Second World War cemented it, and the Cold War made it institutional. But even then things were choppy: Eisenhower pulled the plug on the Anglo-French-Israeli invasion of the Suez Canal in 1956.  Tony Blair’s embrace of George W. Bush’s invasion of Iraq redoubled on him, as Alex Danchev writes in the Review of International Studies. In the “official journal of the British International Studies Association,” Danchev’s verdict is harsh: “The special relationship is an unusually self-conscious one. It creates its own myths and propagates its own legends […] a shimmering illusion lost in never-never land, marooned somewhere between a monumentalized past and a mythical fiction […].” Danchev goes on to detail the fantasies, and the hard truth that the “obligations of alliance are acutely felt by the weak.” 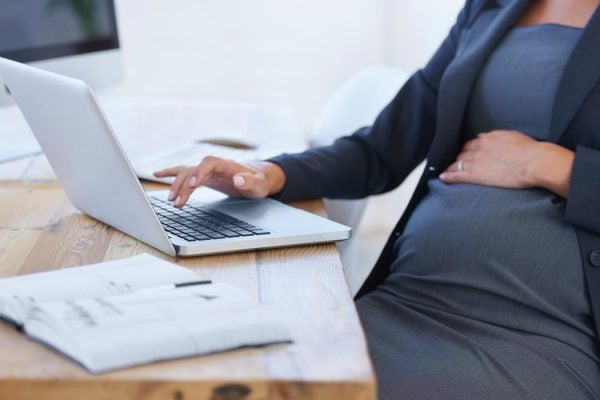 In a 1986 paper in the Journal of Public Health Policy, traced how pregnancy workplace rights has shifted over the years.