Leonard Bernstein was a famous composer, conductor, and pianist. But by some accounts, his favorite accomplishment was teaching children about music. 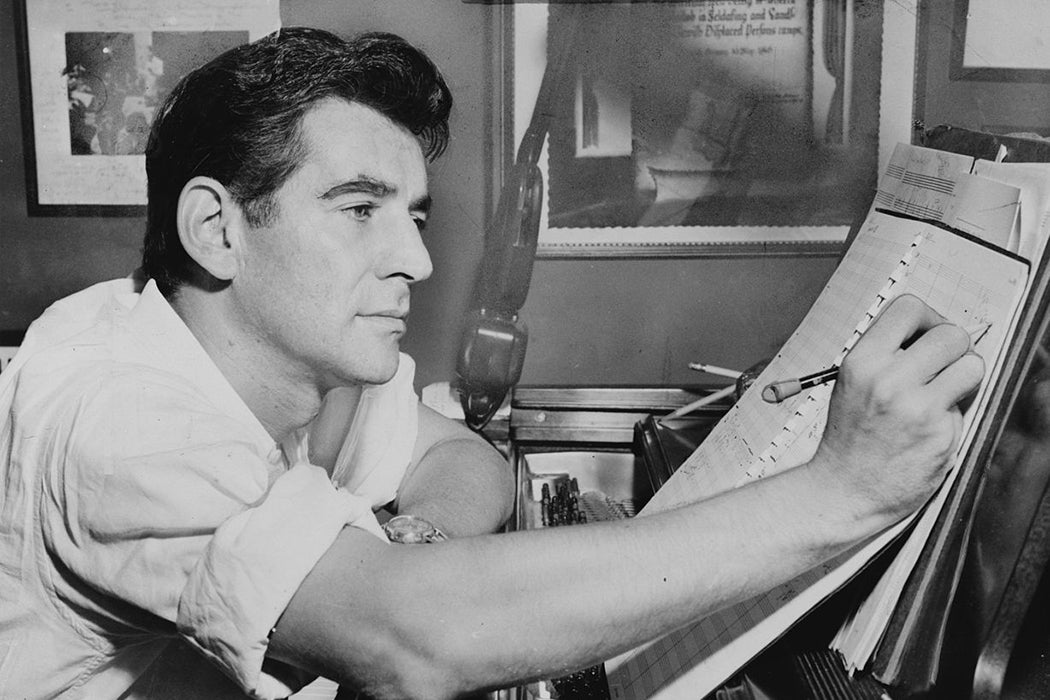 A little less than a year before his death at the age of seventy-two, Leonard Bernstein conducted concerts in Berlin on both sides of the recently fallen Berlin Wall. The music was Beethoven’s Symphony No. 9. For the famed “Ode to Joy” chorus, where the lyric calls for “Freude!” (joy), Bernstein had the chorus sing “Freiheit!” (freedom). This seems quintessentially Bernstein, as does the leap the septuagenarian conductor makes at the start of the choral movement.

Giving a synopsis of Bernstein’s life isn’t easy. He was born in Lawrence, Massachusetts, in 1918. He passed away in 1990 and is buried in Brooklyn’s Green-Wood Cemetery. In between he was prolific, prodigious, and incandescent, with an ego to match it all. His music for West Side Story, Wonderful Town, On the Town, and On the Waterfront may be his best-known work. In the recorded music field… well, there are eight-hundred-and-forty-four entries on his discography, along with a long list of Grammys, Emmys, and gold and platinum records.

Of all his achievements Bernstein’s daughter Jamie has said that her father was proudest of his work as an educator.

Of all his achievements, however, Bernstein’s daughter Jamie has said that her father was proudest of his work as an educator. A prime example of Leonard Bernstein’s teaching was the series of Young People’s Concerts he began just two weeks after becoming director of the New York Philharmonic in 1958. Sudip Bose, ruing that he was born too late to go in person, thinks that the concerts are definitely not just for kids. Bose was looking at a nine-DVD collection of the concerts; some can be seen on YouTube as well.

Bernstein, backed by orchestra, gave beginner courses on music. Bose calls Bernstein “the great explicator of explicators, the man who spoke about music as brilliantly as he played it.” He marvels at how Bernstein makes him see music anew, even though he has listened to, and sometimes played, these works his whole life. These concerts for children and their parents at Carnegie Hall and Lincoln Center continued for fourteen years under Bernstein’s baton. CBS broadcast them on weekend mornings and, for three years, in prime time.

Bose likens Bernstein’s method to that of a proud architect or engineer: “It’s one thing to recognize and admire a building, another to be invited inside, to understand how the edifice was constructed; Bernstein’s joy is clearly to show us the pillars, the masonry, and all the joists.”

For the children in the audience, Bose says “They are being supremely entertained, but they are never once being condescended to.” Bose laments that he missed a “musical education of a lifetime” by never seeing the concerts live. Now,  looking around at all the gray hair in concert halls and wondering where the next generation’s audience for performed classical music will come from, he says “We could use a hundred Bernsteins today, though I’d happily settle for only one.” 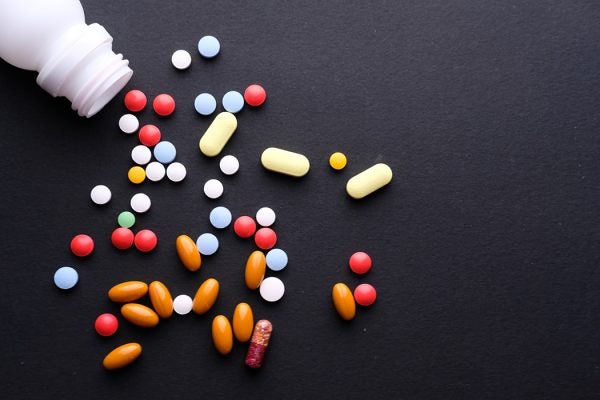 Treating addiction can have a toll on doctors, who may find themselves confused and challenged by the addicts' behavior.