The Italian physicist and philosopher was the first woman to earn a doctorate in science and the first salaried female professor at a university. 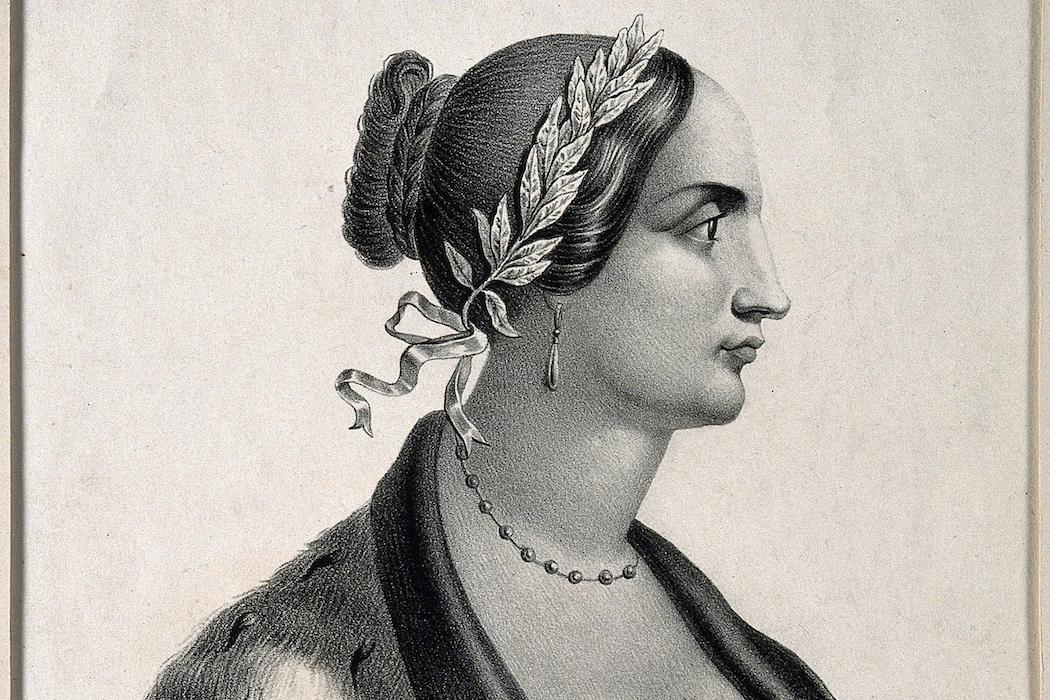 Obtaining a position as a professor at an esteemed university is, by modern standards, an impressive accomplishment in its own right. But imagine being awarded such a position in eighteenth-century Italy, at height of the Age of Enlightenment, when, as historian of science Paula Findlen describes, the industry of science was booming and scholars were clamoring for status and recognition. Imagine achieving this as a woman.

Laura Maria Caterina Bassi did exactly this in December 1732, when the University of Bologna officially appointed her as a professor of natural philosophy, overlooking her biological sex in favor of her incredible talents as an academic. According to historian of science Alberto Elena, this was a deliberate attempt by the city of Bologna to increase its prestige and renown among the Italian city-states. He writes that the position “was awarded not at her [Bassi’s] request, but because the university authorities wanted to acknowledge her talent; it was also, perhaps, a way for the city of Bologna to advertise itself by promoting this illustrious daughter.”

Bassi was the daughter of the progressive and socially prominent lawyer Giuseppe Bassi and his wife, Maria Rosa Cesari. As a child, Bassi was a prodigy, and her extensive private education (an unusual but confident investment for the time period made by her doting father) culminated in an extensive curriculum of the “masculine” subjects of mathematics, Latin, metaphysics, and philosophy. She developed a particular interest in Isaac Newton’s theories of classical mechanics and would apply his inquisitive and independent spirit to her own work.

Bassi married physician and professor Giovanni Giuseppe Veratti in 1738. The pair formed a formidable scientific partnership that could only be rivaled in history by that of Marie and Pierre Curie more than a century later. As historian Leigh Whaley writes, it was common in Enlightenment Italy for learned women to be involved in their husbands’ enterprises as networkers or assistants, but in the case of Bassi and Veratti, they operated on equal footing. Because she was a woman, Bassi was barred from exercising her full rights and responsibilities as a university professor; she could teach only occasionally at university, and these events were treated more like public spectacles than regular lectures. Bassi’s response, with her husband’s support, was to convert her own dwelling into a university. From their home in Bologna the pair taught private classes, hosted local and visiting scholars, and conducted daring experiments, most notably with the (then) exciting new discovery of electricity. “Bassi and Veratti spared no expense in acquiring the most up-to-date equipment for their domestic laboratory,” writes Findlen.

Bassi’s most impressive conquest of all may have been her appointment as the Chair of Experimental Physics at the Bologna Institute of Sciences at age sixty-five. Her husband allegedly didn’t mind being appointed only as her teaching assistant. Though Bassi would die two years later, in 1778, her legacy was secured. 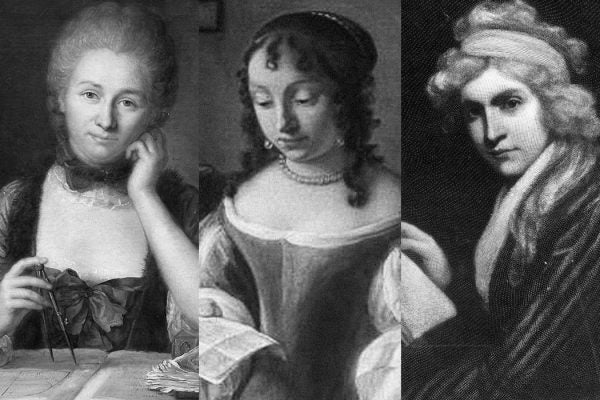