Iranian and Persian identity in America. 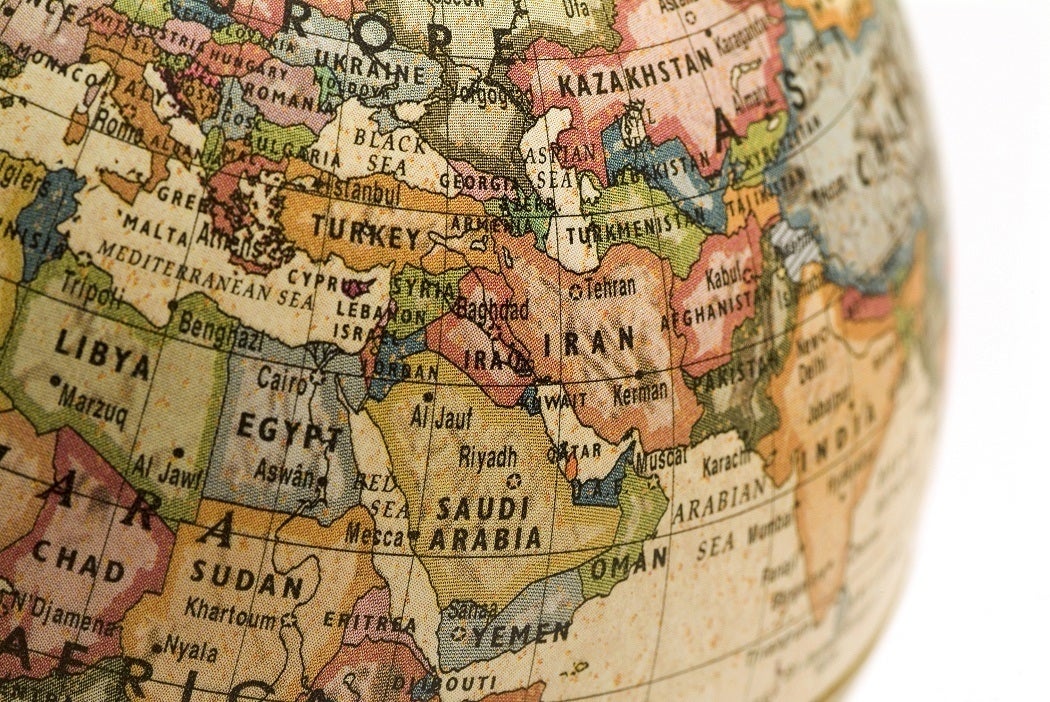 A perspective largely absent from the debate about the Six Nation-Iran nuclear deal is that of the Iranian American community. Of course, like any community, immigrant or otherwise, it doesn’t have a single perspective.

There are one to two million people of Iranian background living in the United States, making Iranian Americans the largest part of the Iranian diaspora.

Many came to the U.S. following the 1979 Revolution, others during the subsequent Iran-Iraq War of 1980-1988. The community is generally described as vibrant, highly educated, economically successful, and politically quiescent.

Coming from, or tracing one’s ancestry to, a nation with a fraught relationship with the U.S. has resulted in “the perplexity of Iranian-American identity” according to Nilou Mostofi. She explores the formation of a dual identify in the U.S. in terms of a formal sociological analysis of diasporic experience. In answering her titular question, “Who We Are,” she writes, “They are Iranian. But they are also American.”

In their introduction to an edition of MELUS dedicated to Iranian American literature, Persis M. Karim and Nasrin Rahimieh bring up the Persian issue: “In an effort to dissociate themselves from the Islamic Republic and the history of hostilities between Iran and the United States, many Iranians have, at one time or another, opted for the term ‘Persian’ as a marker of their national origin.”

“Iran” and “Persia” can be used interchangeably. The country officially became Iran in 1935; in 1959, Iran and Persia officially became synonymous; the country is now the Islamic Republic of Iran. The name Persia comes from the Latin via the ancient Greek. Iran is a Persian word from roots meaning “land of the Aryans.”

Complicating the matter, Karim and Rahimieh explain that Persian/Iranian category can include a multiplicity of ethnic, religious, and linguistic groups, including Arabs, Turks, Kurds, Baluchis, Assyrian Christians, Jews, Baha’is, Zoroastrians, and Sunni and Shi’ite Muslims.

What all of these Iranians/Persians have in common is looking forward to an Americanization that will meld their identities in many ways.

Who We Are: The Perplexity of Iranian-American Identity
By: Nilou Mostofi
The Sociological Quarterly, Vol. 44, No. 4 (Autumn, 2003), pp. 681-703
Taylor & Francis, Ltd.
Introduction: Writing Iranian Americans into the American Literature Canon
By: Persis M. Karim and Nasrin Rahimieh
MELUS, Vol. 33, No. 2, Iranian American Literature (Summer, 2008), pp. 7-16
Oxford University Press on behalf of Society for the Study of the Multi-Ethnic Literature of the United States (MELUS)