Injustice at the Indiana Women’s Prison

Medical neglect, food injustice, and mental health woes serve as the creative inspiration for poetry. Plus, how many days of work does it take to buy a bra? 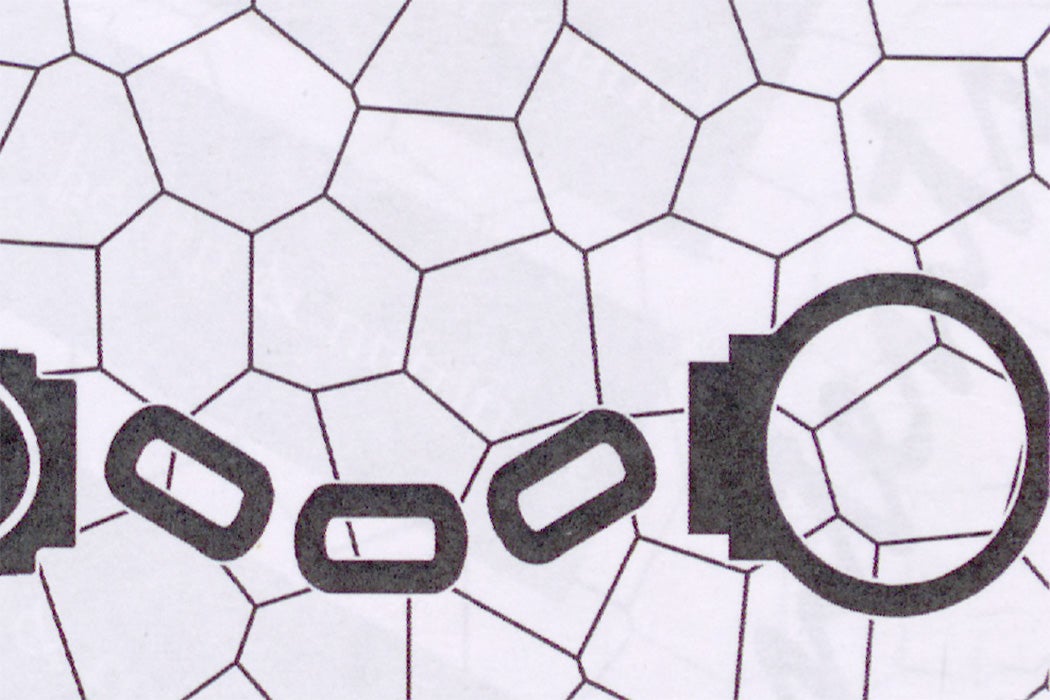 From the cover of Issues in the Indiana Women’s Prison
via JSTOR
By: Morgan Godvin
3 minutes
Share Tweet Email Print

The US has the highest incarceration rate of women in the world and women are the fastest growing demographic within prisons. While many prisons have been accused of providing inadequate medical care, women’s prisons are infamous for being accused of providing inferior care, especially as it relates to reproductive health. Various theories have been posited as to why prisons struggle with women’s healthcare, from a gendered interpretation of the Eighth Amendment to the fact that very few women were imprisoned prior to the era of mass incarceration.

Topics range from being shackled while giving birth to experiencing discrimination for being queer in prison.

The topics within are uncharacteristically vulnerable for a censored prison newspapers. Topics range from being shackled while giving birth to experiencing discrimination for being queer in prison. The poetry it contains directly relates to the inferiority of the medical care as perceived by incarcerated women, as well as food injustice. 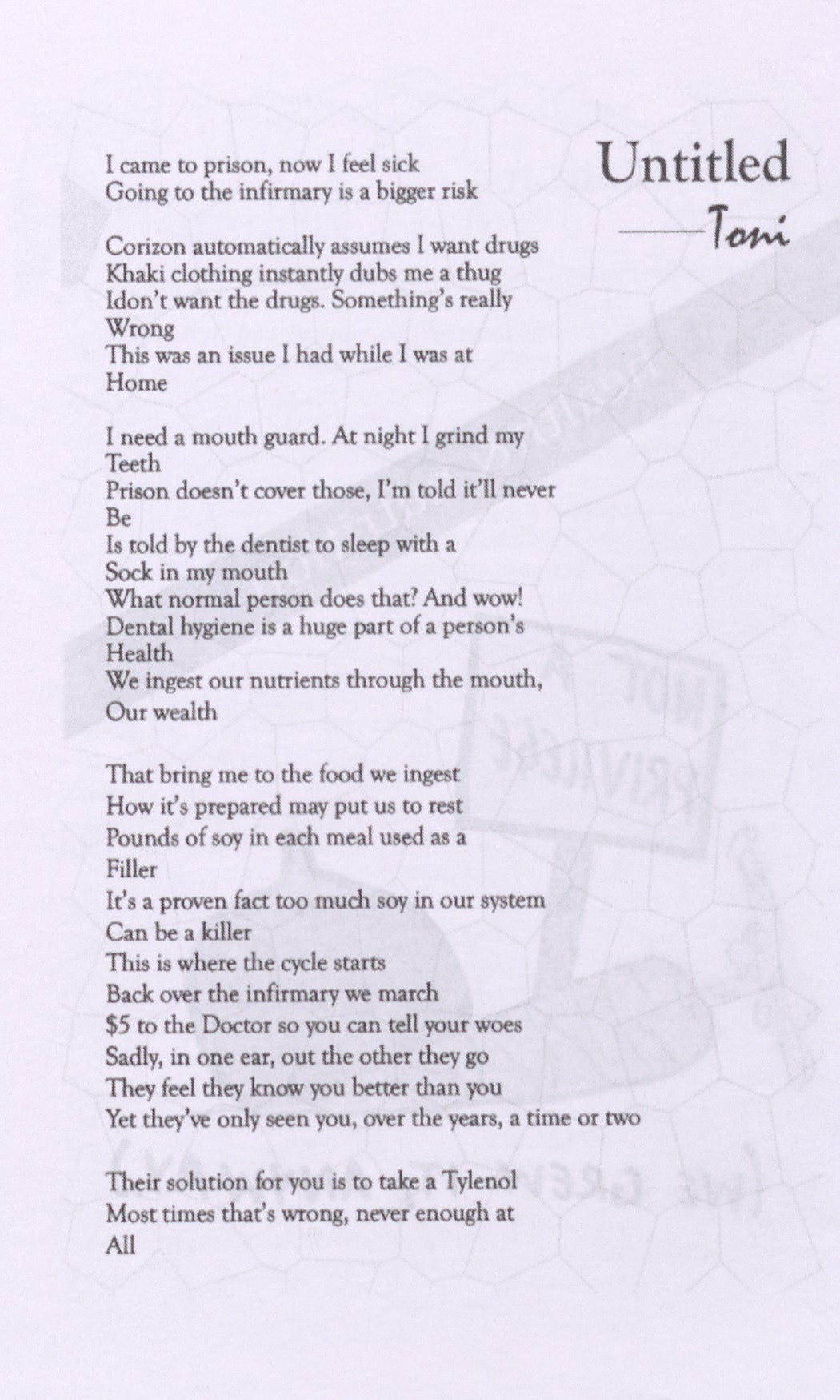 The untitled poem by Toni makes a clear link between the food she is served and her health problems. She is frustrated by the fact the dentist refuses to give her a mouth guard and instead told her to put a sock in her mouth. Farfetched as it may sound, people in prison are routinely denied dental devices such as dentures, even when their lack causes legitimate dietary and health complications. 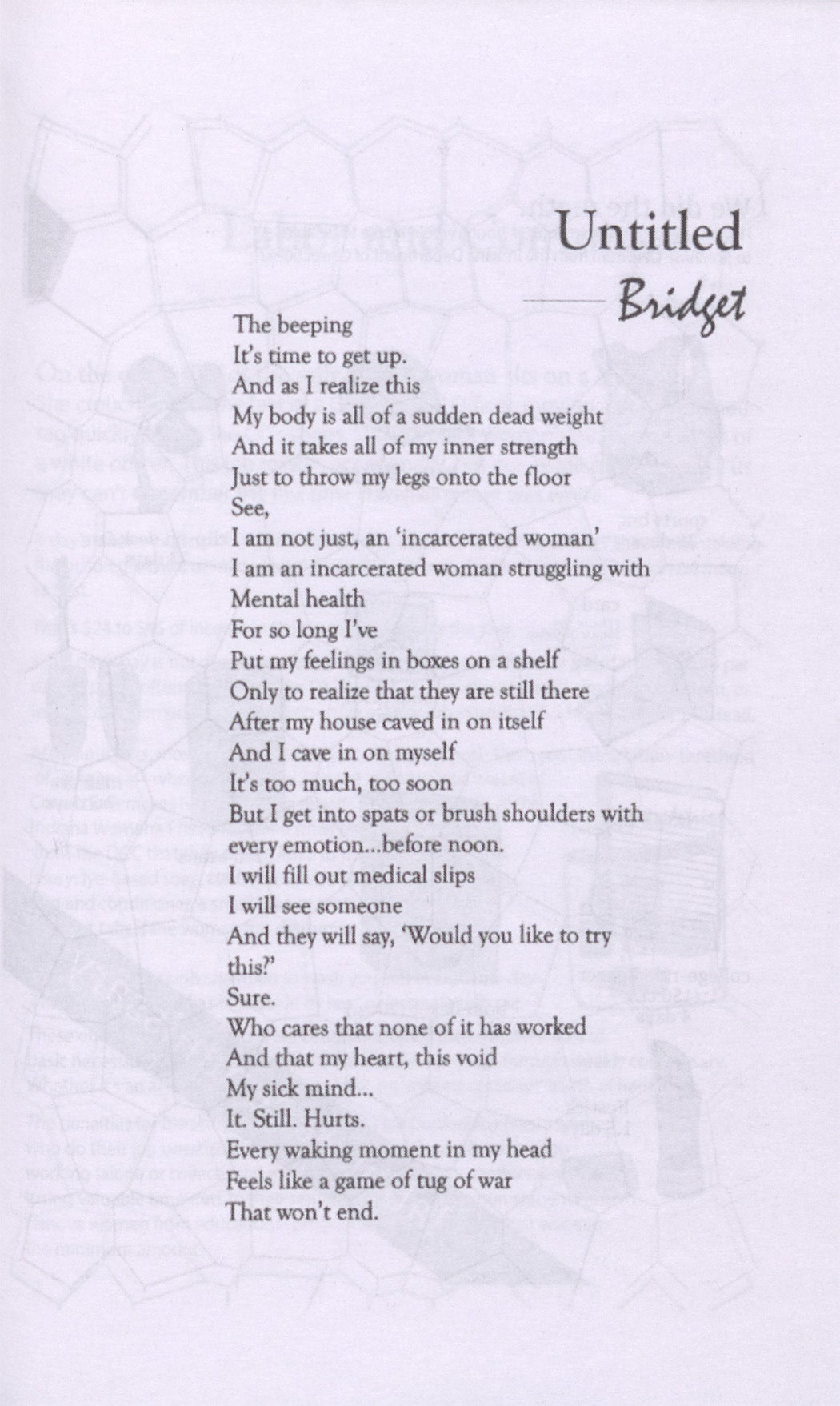 How many days of full-time work at the prison wage would it take to be able to buy a can of beans or a sports bra off commissary? The women not only did the math but illustrated it. Bradi’s essay “Labor and Commissary” on the next page goes into detail about how already-low wages are cut further so that most women live on  $24-$45 per month, just above Indiana’s threshold for indigence. The forced nature of work—in that if someone does not work, they are punished by being sent to solitary confinement is also explicitly stated. 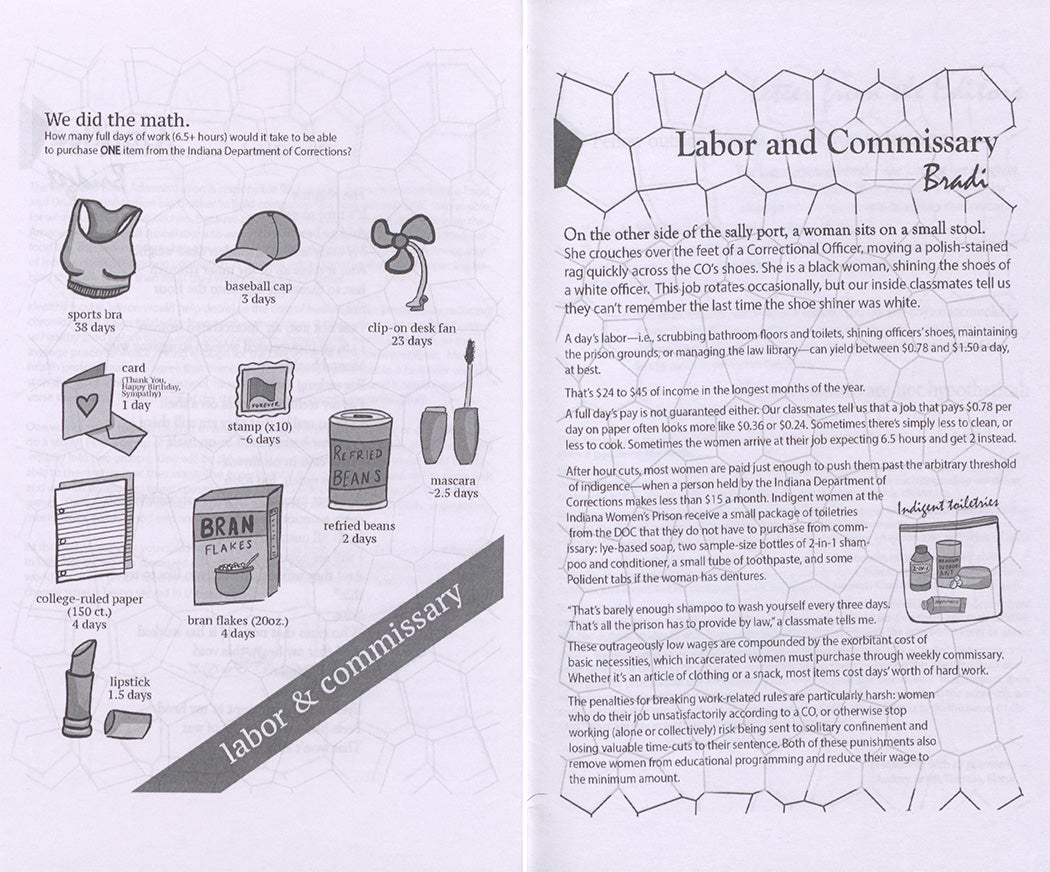 The Hill was also published at the Indiana Women’s Prison and contains similar accounts of injustice and women-specific issues, such as sexual abuse. JSTOR Daily is committed to highlighting the unique experience of women’s incarceration. 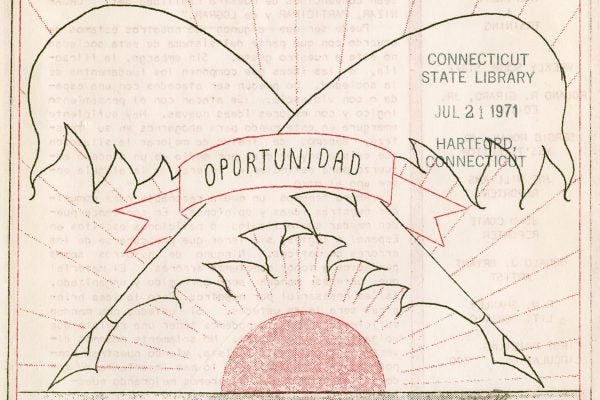