Strong language has a unique place in linguistics. 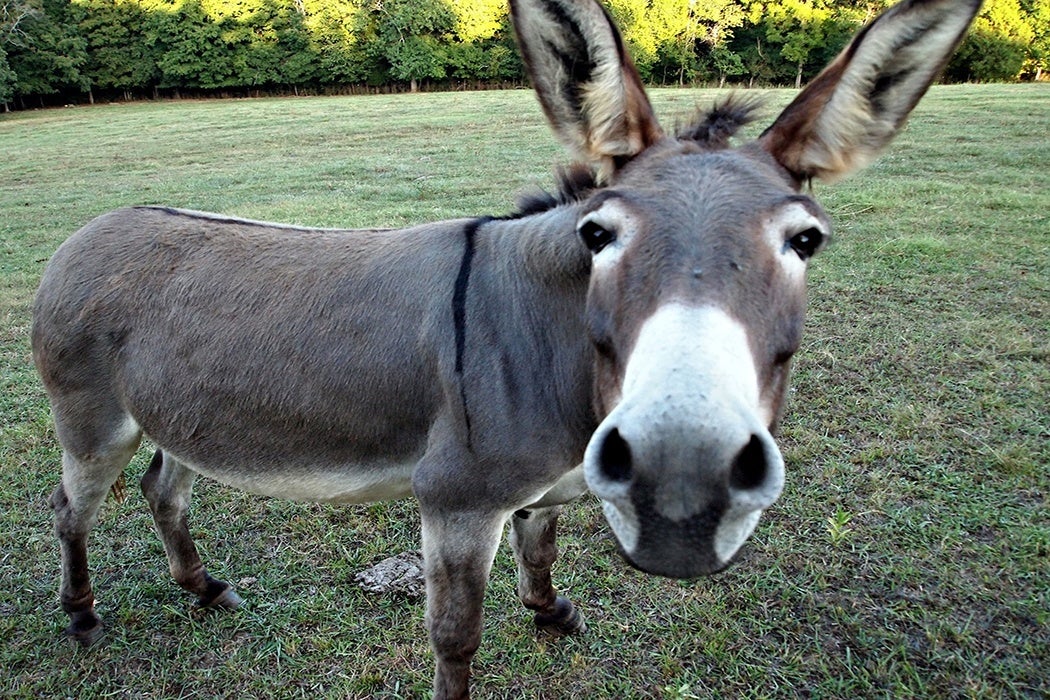 Let’s face it, there is no depth to which linguists will not sink in their hunt for the oddities of language. And that includes getting to the bottom of some of the weirdly versatile uses of strong, coarse, foul, no good, very bad language.

Now you may think that strong language is useful only when practicing to be a longshoreman in the comfort of your own home (or so I assume), but no. As it turns out not only is strong language a powerful invective that you may not wish to use in front of a policeman, in casual speech it’s often used in innovative and productive ways that have changed colloquial American English grammar—rather unexpectedly.

We saw, for instance, how abso-bloody-lutely fan-freaking-tastic it could be to add a swear word infix to a humble polysyllabic like “Minne-fucking-sota,” in a process called “expletive infixation.” But while expletive infixation may be used for emphasis in casual speech, its usage is still fairly marked. It hasn’t made as insidious an infiltration into mainstream language as one other surprisingly popular curse word: ass. If you’re unconvinced about the grammatical versatility of “ass,” worry not, the linguists are on it!

So what is the so-called “ass” intensifier?

Once, we were all happy enough using rather dull words like “very” and “really” as intensifiers, as in “a very big car” or “a really crazy idea.” They’ve often become so (another intensifier) overused and diluted in effect that many complain bitterly about their use at all. In casual speech, using “-ass” as an intensifier suffix attached to an adjective, we might express the same ideas as the more colorful “a big-ass car” and “a crazy-ass idea.” Obviously, we’re not talking about actual posteriors being big or crazy, so the curse word has developed into a kind of functional linguistic morpheme, carrying a more effective and emphatic weight. Although this is still a marked form that you mostly find in colloquial contexts, it’s getting increasingly common for the “-ass” intensifier to make appearances in mainstream media, as the linguistic register of record becomes ever more casual, perhaps in an effort to become more approachable.

You would never think that the word “ass” could give us so much in the way of grammatical delights.

As a highly productive new grammatical construction, “-ass” also has rules and boundaries. For example Siddiqi notes that “-ass” doesn’t act like other suffixes that can attach to adjectives, such as those that form adverbs like “quickly.” So while you can say “I run quickly” you can’t say “I run quick-ass”* (* signifies an ungrammatical form) in the same way. It’s also hard for the intensifier construction to appear finally, so that while we can say “the night is very cold,” you usually can’t say things like “the night is cold-ass.“*

You can however, say, “she’s a bad-ass” and “his boss is a hard-ass,” in which “-ass” is a suffix that seems to be more of a nominalizer, meaning it turns the adjective into a noun. Elgersma posits that this is where the origin of common forms like “big-ass,” “dumb-ass,” “weird-ass,” “crazy-ass,” “lame-ass,” “sweet-ass” come from. But the suffix has now also become generally productive, able to be attached to many a short adjective, such as “that’s one tasty-ass donut” (hopefully never to be taken literally). Longer tri-syllabic adjectives can even be understood in these kinds of context, such as “that’s one reflective-ass mirror!” (That mirror has an exceedingly reflective surface).

You would never think that the word “ass” could give us so much in the way of grammatical delights, but wait, there’s more! Your ass might be interested in a marvelous new pronoun of colloquial American English: you guessed it, “ass.” Those who want to see this new pronoun in action should definitely check out the old BBC Fry and Laurie skit “My Ass”, which plays around with the versatility of “ass“:

“Stephen: Do you recall what it was I said to you the last time you were in here?

Hugh: Well sir. You told me to move my ass, and haul my ass, and not to sit on my ass, because if I did, you would personally rearrange my ass.”

John Beavers and Andrew Koontz-Garboden’s 2006 squib presents evidence that this kind of usage of “ass” (your ass, his/her ass, their asses etc.), the collective expressions which they refer to as “your ass,” constitutes a new and rather unusual “universal” pronoun for colloquial American English. Take this paraphrased example:

their asses sure know how to jam…

my ass handed the old chick her ten bucks…

I told his ass I needed the fuckin’ money.

Again, none of this action is literally being done by any actual bottoms—instead the construction “possessive pronoun” + “ass” is standing in for a pronoun of a most peculiar kind. It’s a pronominal construction that can overlap many types of pronouns that, like Clark Kent and Superman, are usually are never seen in the same place at the same time. That means in the contexts where you find subjects such as “he/she/they” you won’t find non-reflexive objects such as “him/her/them,” where you won’t find reflexive objects such as “himself/herself/themselves.” Except, you find “your ass” everywhere:

a. As a direct object (reflexive)

But most people do believe OJ bought his ass out of jailtime.

But most people do believe OJ bought himself out of jailtime.

But most people do believe OJ bought him* out of jailtime.

(i.e. You can replace “his ass” with himself, but not “him,” otherwise it doesn’t have the same meaning)

b. As a direct object (nonreflexive)

First Newton, Alexander, and Moore make an ass out of Pangborn. The more he whined about it, the more they nailed his ass.

First Newton, Alexander, and Moore make an ass out of Pangborn. The more he whined about it, the more they nailed him.

First Newton, Alexander, and Moore make an ass out of Pangborn. The more he whined about it, the more they nailed himself.*

c. As a subject (nonreflexive)

He claimed that his old lady gave him the fuckin’ bucks …

Himself* claimed that his old lady gave him the fuckin’ bucks …

“Your ass” therefore has some interesting grammatical things to reveal about language, because if it is indeed a “universal” pronoun, it’s a pronoun that isn’t supposed to behave in quite this way according to many leading syntactic theories.

Though to many, the radical inventiveness of some strong language constructions can seem butt-ugly (to use another Elgersma emphatic), there is something obviously compelling for many about the way it extends the grammatical uses of colloquial language—functions that we may not even be able to express commonly. There’s perhaps a reason these expressions have become so popular and widely used, encroaching on more mainstream language. Consider that most speakers would no longer even associate “ass” expressions with the literal meaning anymore. Consider that, like many other linguistic innovations, they can add a color and richness to expressions that would be blander with regular emphatics or pronouns. Lastly, consider the playful weirdness of the idea that from strong, once taboo language, it seems actual grammatical functions are emerging. Now that’s a crazy-ass thought. 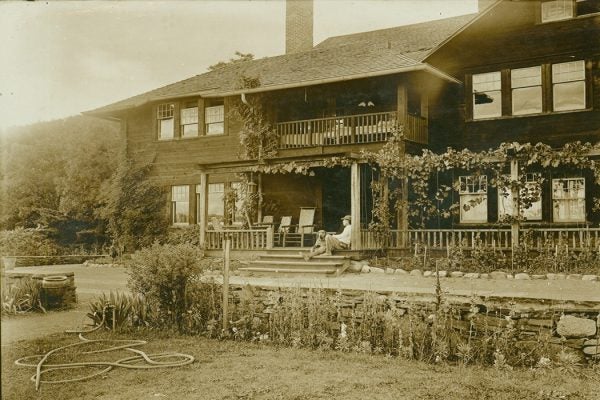