The modern artist’s retreat has roots in industrial-era utopian communes. 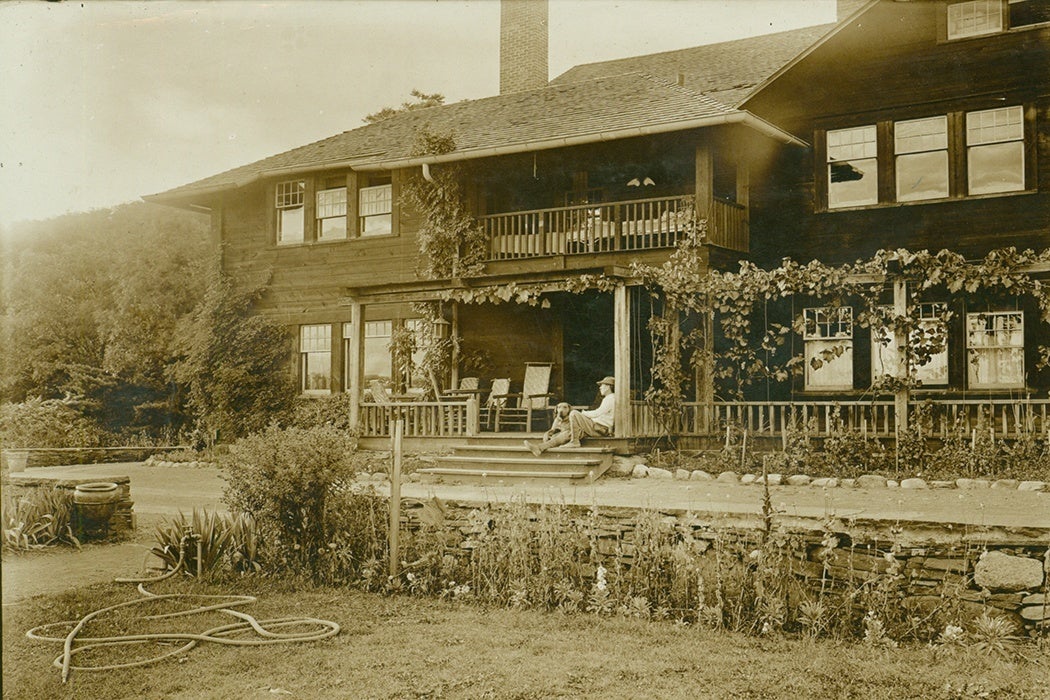 For some lucky artists, summer is the season of the retreat, whether that’s a week at a workshop or a month-long residency. It makes sense that in our busy, hyperconnected world, creative types would seek time away from everyday life in order to focus on their art. How better to escape the distractions of the modern world, after all, than some time in the fresh, wifi-free mountain air?

Of course, artists have been seeking retreats from the dehumanizing grind of the industrial world since long before the digital age. Byrdcliffe, in Woodstock, New York, was one of the first American utopian artistic colonies, meant to be inhabited year-round by a self-sustaining community of like-minded artists, musicians, and writers.

Byrdcliffe was founded in 1902 by Ralph Radcliffe Whitehead, a genteel Englishman supported by his family’s mill fortune. As Nancy E. Green notes in her profile of Whitehead, his aesthetic ideals were “firmly ensconced in the progressive art of his time.” His concept of an Arts and Crafts community—a place where people could live beautifully and uniquely, away from industrialized monotony—was inspired by his Oxford professor John Ruskin’s motto: “Life without industry is guilt, and industry without art is brutality.” The burning question of the day: how to live authentically in an era of mass-production?

The artistic life isn’t really a place so much as a state of mind.

After years of seeking just the right location—it needed to have a view, water, clean mountain air, lots of trees—Whitehead found it in the idyllic Catskill Mountains. He purchased the land and set about creating his utopia with his wife, an aristocratic American painter named Jane Byrd McCall, and some of their artist friends. Green writes, “No expense was spared in the building of the colony. There were cottages, an inn, a large studio and library, a dairy barn, workshops for furniture and metalwork. Classes were offered in drawing, painting, wood carving, and decorative design.” The idea was that colonists would make furniture and pottery and sell the goods to support the colony. Meanwhile, everyday life would be filled with satisfying creative work and natural beauty.

Artists of all stripes flocked to the colony, including feminist author Charlotte Perkins Gilman, the photographer Eva Watson-Schütze and her husband, poet Martin Schütze, who in the 1930s started a lecture series called Byrdcliffe Afternoons. Various bohemian characters made seasonal visits (economist Thorstein Veblen among them), wandering by moonlight “on lookout for a pixie or two.” Isadora Duncan was known to come dance on the lawn while the musicians played the evenings away.

But the colony was never able to sustain itself financially, dissolving Whitehead’s dream. Byrdcliffe survives as an arts center, offering exhibits and 4-week artist’s residencies. Not quite the same as a utopian commune in which making beautiful, useful things and living a beautiful, useful life were full-time pursuits. Perhaps in the end, we all do well to remember that the artistic life isn’t really a place so much as a state of mind. 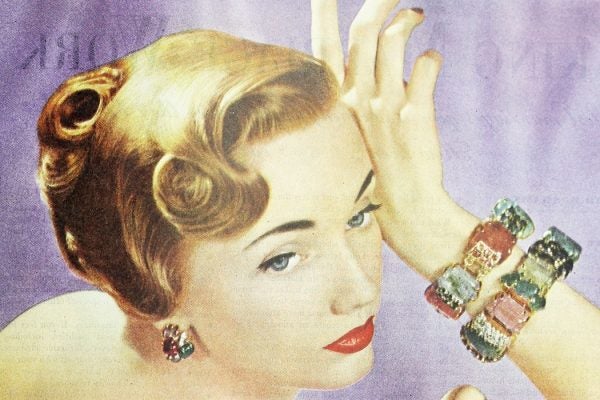