“The poor, having no choice, remained.” 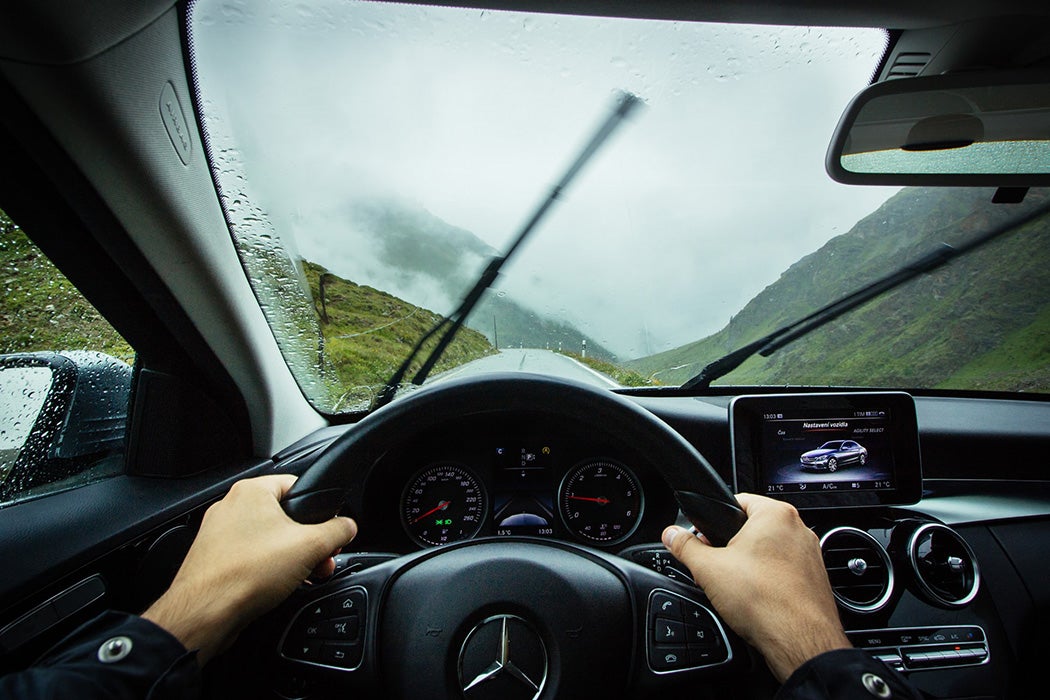 As the COVID-19 pandemic escalated, many of the world’s wealthy have fled urban areas. Affluent East Coast city dwellers made an exodus to summer homes and short-term rentals in the Hamptons and Nantucket. The demand for remote cottages spiked in Canada. Private planes were booked to vacation homes around the world.

It’s not surprising, really. The elite have a long history of leaving town during times of illness. In 1832, as cholera swept through New York City, an observer witnessed how “New Yorkers scampered away in steamboats, stages, carts, and wheel barrows.” Farmhouses and country homes were quickly filled all around the city. Those who could afford it were racing against the accelerating threat of disease. But as historian of medicine Charles E. Rosenberg wrote, in analyzing the era in the Bulletin of the History of Medicine, “The poor, having no choice, remained.”

During the plagues in early modern England, the advice was to “flie far…flie speedily … [and] returne slowly.”

According to work cited by scholar Kira L. S. Newman in the Journal of Social History, during the plagues in early modern England, the advice was to “flie far…flie speedily … [and] returne slowly.” Yet many were not able to pay for transportation or new lodging elsewhere, so they stayed. Indeed, as epidemiologist Mary Elizabeth Wilson writes in the journal Epidemiology, the 1678-80 plague in Vienna “became known as the beggars’ disease when observers noted that, for each 1,000 poor who died, scarcely 10 of the wealthy died.”

Having the means to escape was a ticket to survival. So was the information that an outbreak was becoming an epidemic. With the increase of plague outbreaks in Europe between the fourteenth and seventeenth centuries, the Church of England began monitoring health and death in the population for the bills of mortality, which were printed weekly by the clerk of London. Epidemiologist Alfredo Morabia writes (also in Epidemiology) that “when those who were financially able to move out of London read in the Bills that plague deaths had seized the poor parishes, they could organize an ordered retreat.”

Of course, when things got really bad, the upper classes were not solely the ones to leave, but their experiences were very different from those less fortunate. Lower- and working-class people often only left when employment had become scarce and there were no other options. In the 1798 yellow fever epidemic, the majority of citizens of Philadelphia evacuated. “Affluent Philadelphians rented, often at outrageous prices, rooms in homes in nearby villages, the occupants of which now accommodated Philadelphians in their communities since they no longer believed that yellow fever was contagious,” write scholars Anita DeClue and Billy G. Smith in Pennsylvania History: A Journal of Mid-Atlantic Studies. “For families of the middling and lower classes who lacked such financial resources, officials and ordinary citizens constructed several makeshift ‘tent camps.’”

This regular migration of the wealthy out of the city to suburban and rural escapes even changed the way cities developed. New York City’s Greenwich Village neighborhood, for instance, had its boom as a country haven for the upper class fleeing the outbreaks in Lower Manhattan. Historian William Gribbin, in describing an 1822 yellow fever epidemic in New York History, writes that from “the Battery to Fulton Street was a ghost town, although newspapers encouraged country folk to feel safe in traveling to Greenwich Village, where business could still be conducted.” Along with the population, the infrastructure supporting the wealth of the city was also temporarily displaced, with the custom house, post office, and other offices moving up to Greenwich Village. Relocated financial institutions clustered on Bank Street, which still bears that name today.

The neighborhood is fully urban now, but its famously rambling streets preserve the memory of Greenwich Village as a retreat from sickness. The class divisions in having the means to escape remain. 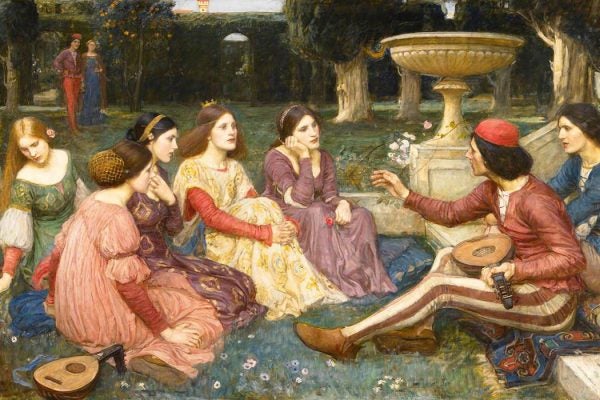