When Coffee Cargo Was Quarantined

In the 1800s, sick passengers weren’t blamed for disease epidemics—their baggage and cargo was. 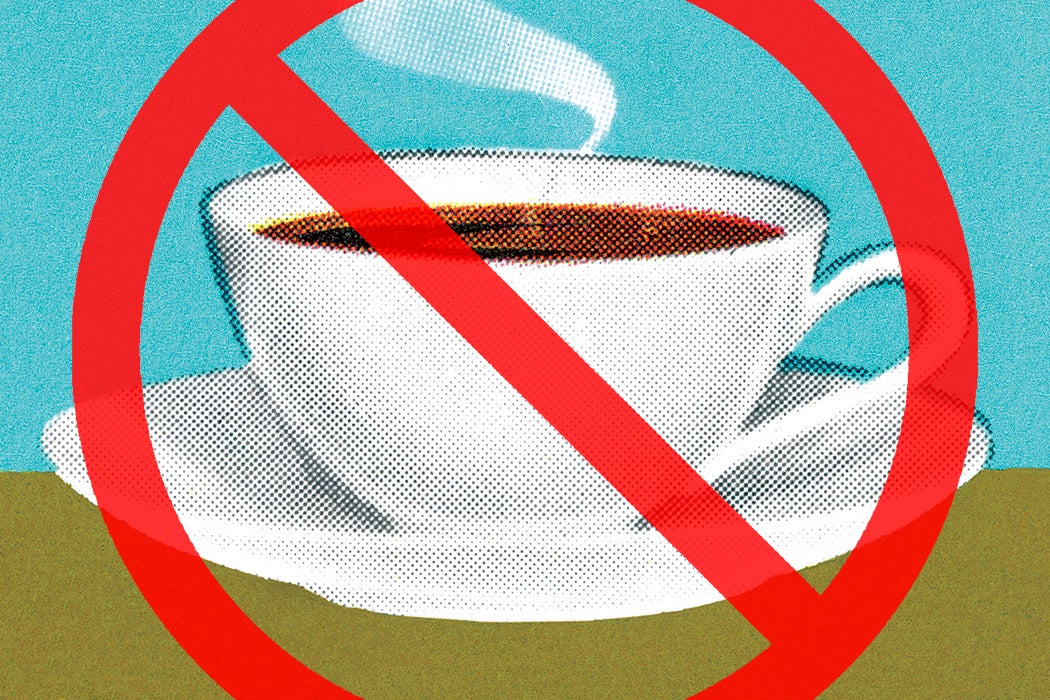 In 1793, a yellow fever epidemic struck Philadelphia, taking about 5,000 lives from August to November, according to the official register of deaths. The country’s largest city at the time—a seaport of 50,000 people—Philadelphia lost about one tenth of its population. As the city’s authorities tried to trace the origin of the scourge, they pointed to an unexpected culprit: coffee. It wasn’t the coffee people were drinking, but rather the raw beans that hadn’t even been delivered to stores that became suspect.

The coffee was still sitting at the Arch Street wharf, when the neighborhood residents began to fall ill. The coffee stank—Philadelphia’s physician and politician Benjamin Rush wrote that it “putrefied there to the great annoyance of the whole neighborhood.” He noted that one of the yellow fever’s earliest victims, Mrs. Bradford, had spent an afternoon in a house directly opposite the wharf a few days before her illness began—and had been affected by the “noxious effluvia.” Other victims also reported being sickened by the smell, including Mrs. Bradford’s sister who came to visit. That led Rush to conclude that the “damaged” and “extremely offensive” coffee must have been the cause of the epidemic.

Animal hides and rags, which at the time were used to make paper, were also under suspicion.

Coffee wasn’t the only cargo suspected of being the yellow fever infection agent. Animal hides and rags, which at the time were used to make paper, were also under suspicion. They all arrived in Philadelphia on a boat arriving from the West Indies. And they all smelled bad. The animal hides and coffee had likely gotten wet or were poorly processed and rotting. Musty rags made of cotton, wool, and linen were also added to the offensive merchandise list.

Scared by epidemics, Philadelphia authorities built a state-of-the art quarantine station and hospital on Tinicum Island, twelve miles southwest of the city. The station, called Lazaretto, opened in 1801. During the warm-weather months, when the epidemics tended to strike, all ships sailing up the Delaware River en route to Philadelphia had to stop there for an inspection. Boats with healthy passengers and crew, and cargo that appeared to be in good condition were allowed to proceed. Anything suspicious was detained. Sometimes cargo was unloaded to be “cleansed and purified,” as the records stated.

Today we know that yellow fever is spread by mosquitoes that carry a type of a flavivirus. The mosquitoes acquire the pathogen when they bite an infected human or animal—and pass it to the next victim. But in the late 18th century, the medics blamed infectious disease outbreaks on foul-smelling air. This so-called miasma theory was implicated in other disease outbreaks too—for example cholera. Consequently, health authorities thought that ships sailing from foreign ports could carry that bad air within their cargo—and spread the disease to their destination. “Stagnant air, dampness, darkness, and warmth are frequently the inseparable conditions of the holds of vessels in warm climates,” wrote one American physician, warning that in these conditions, hides and other cargo were “peculiarly liable to infection.”

For a long time authorities and physicians were convinced that the infectious cargo was more dangerous than infected humans. The 1860 quarantine code stated that “foul merchandise, clothing, and baggage” were far more likely to spread disease than “the body of the sick afflicted therewith.” The code proposed that yellow fever patients “be permitted to enter a city with impunity” while their belongings had to be left behind to be cleansed. Vessels, cargo, and baggage were to be “detained until thoroughly expurgated.”

Only much later, when the germ theory of the disease began to zero-in on the infectious diseases’ real culprits—microbes, parasites, and viruses—did our quarantining methods change. Today we know that foul air doesn’t spread disease, but infectious agents can travel on dust particles and respiratory droplets. We also know that the smell of rotting coffee beans doesn’t cause yellow fever, but the bites of mosquitoes, usually Aedes aegypti, do. Unfortunately, as our recent experience with coronavirus demonstrates, our infection-containment efforts still fall short of the ideal. We aren’t expurgating bad air anymore, but we still have a long way to go. 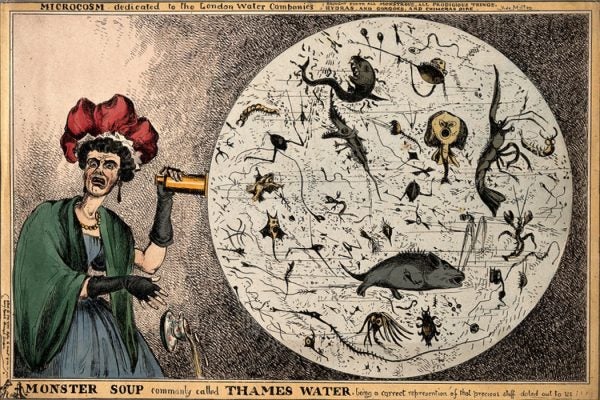 Scholars don't typically pay that much attention to smells, but odors have historically been quite significant.