John Snow and the Birth of Epidemiology

Even though this physician pre-dated germ theory, he was able to track a London outbreak of cholera to one particular water pump. 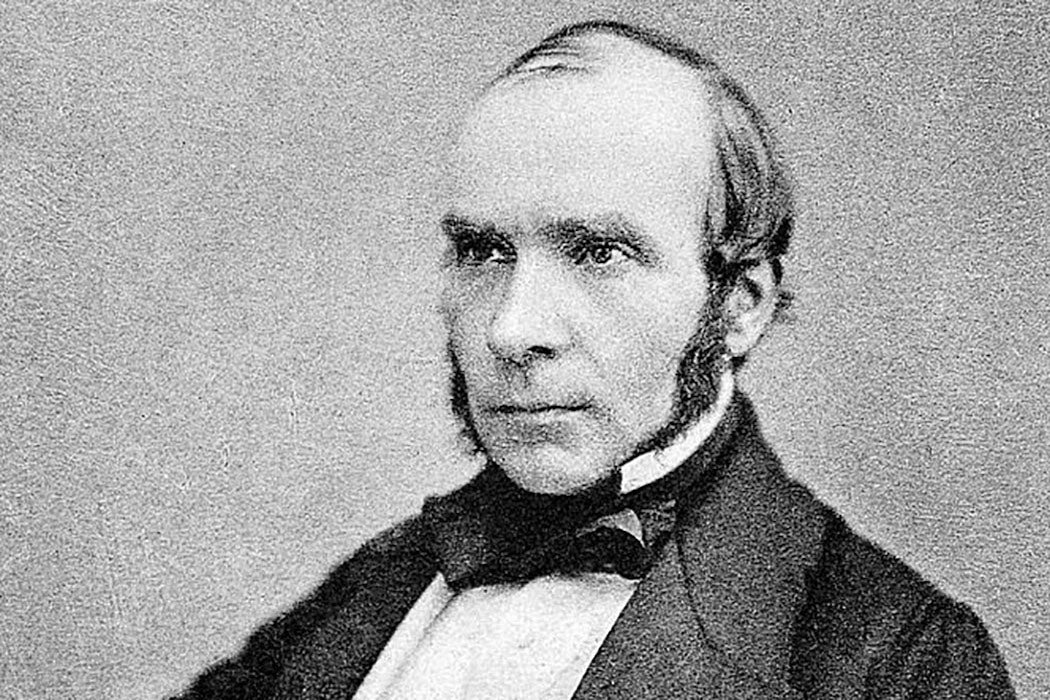 An 1854 cholera outbreak in London confounded those who thought the disease was caused by miasma, or foul air. Enter John Snow, who had already made a name for himself by administering chloroform to Queen Victoria during childbirth. Snow was skeptical of the reigning miasmatic theory of disease because of his own experiences fighting cholera. Even though he pre-dated germ theory and didn’t know that a bacterium caused cholera, he nonetheless tracked the outbreak of the disease.

According to evolutionary biologist Susan Bandoni Muench, in the mid-nineteenth century, London had a population density greater than Manhattan’s today. Sanitary conditions weren’t particularly good even for the upper classes, while at the bottom rungs at least 100,000 people scavenged rags, bones, coal scraps, and night soil.

During an earlier cholera outbreak in London, Snow wondered how the “blue death”—so called because of the blue tinge of the victims’ skin—spread. In an 1849 monograph, he postulated that cesspools might be spreading human waste to drinking water. This idea was met with scorn. For several years he mapped past incidences of the disease, compared neighborhoods and neighbors, and virtually invented epidemiology.

When the 1854 epidemic hit, killing 700 people in a matter of weeks, Snow was ready. He knocked on doors and interviewed families with cholera. What united all the cases? They got their water at this Broad Street pump in the Soho neighborhood. Snow’s research was reinforced by the Reverend Henry Whitehead, who initially doubted Snow’s thesis. But Whitehead found the same Broad Street pump connection by interviewing those locals who hadn’t gotten cholera; these people hadn’t used that pump.

The water pump’s handle was removed to render it inoperable. Cases of cholera plummeted afterwards. Snow himself noted that the epidemic was probably petering out by then anyway, as epidemics tend to do. But shutting the pump down clearly had an effect on the mortality of the epidemic.

Snow thought of cholera’s spread as analogous to a gas’s diffusion, but in the medium of water, not the air as the miasmatists had it. And Snow really knew his gasses, since he had been experimenting for years on chloroform, ether, ethyl nitrate, carbon disulphide, benzene, and several other potential anesthetics. These experiments were performed on animals and… himself.

Epidemiologist A.R. Mawson suggests that “extensive and prolonged self-experimentation with anaesthetics over a 9-year period led to Snow’s renal failure, swollen fingers and early death from stroke.” Snow was only 45 when he died. An early bout with tuberculosis and a probable vitamin D deficiency from his vegetarian diet (since the age of 17) wouldn’t have helped.

Snow followed an exemplary lifestyle by today’s standards—he didn’t drink, didn’t eat meat, and exercised vigorously. He even distilled his own water while he lived in the heart of the Soho epidemic. His work ethic seems admirable, too. But he couldn’t know his very work was hazardous to health. Exposure to anesthetic gasses damaged kidneys and livers, as well as the nervous and reproductive systems.

For public health, Snow sacrificed his own.

The Mystery of the Blue Death: A Case Study in Epidemiology and the History of Science
By: Susan Bandoni Muench
Journal of College Science Teaching, Vol. 39, No. 1 (September/October 2009), pp. 60-66
National Science Teachers Association
Short report: The hands of John Snow: clue to his untimely death?
By: A R Mawson
Journal of Epidemiology and Community Health (1979-), Vol. 63, No. 6 (June 2009), pp. 497-499
BMJ 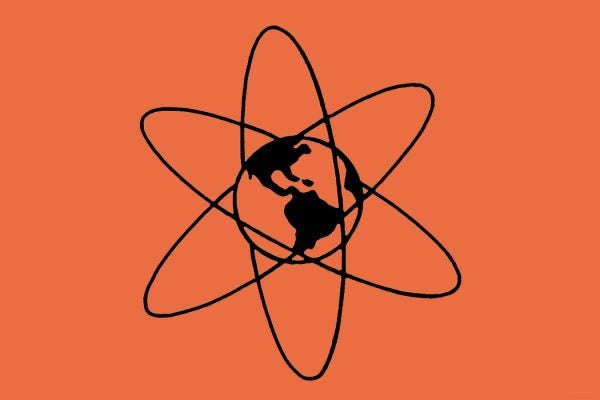 Iran's nuclear program is in the news, again. But what's the backstory on how the country went nuclear in the first place?