Iran’s nuclear program is in the news, again. But what’s the backstory on how the country went nuclear in the first place? 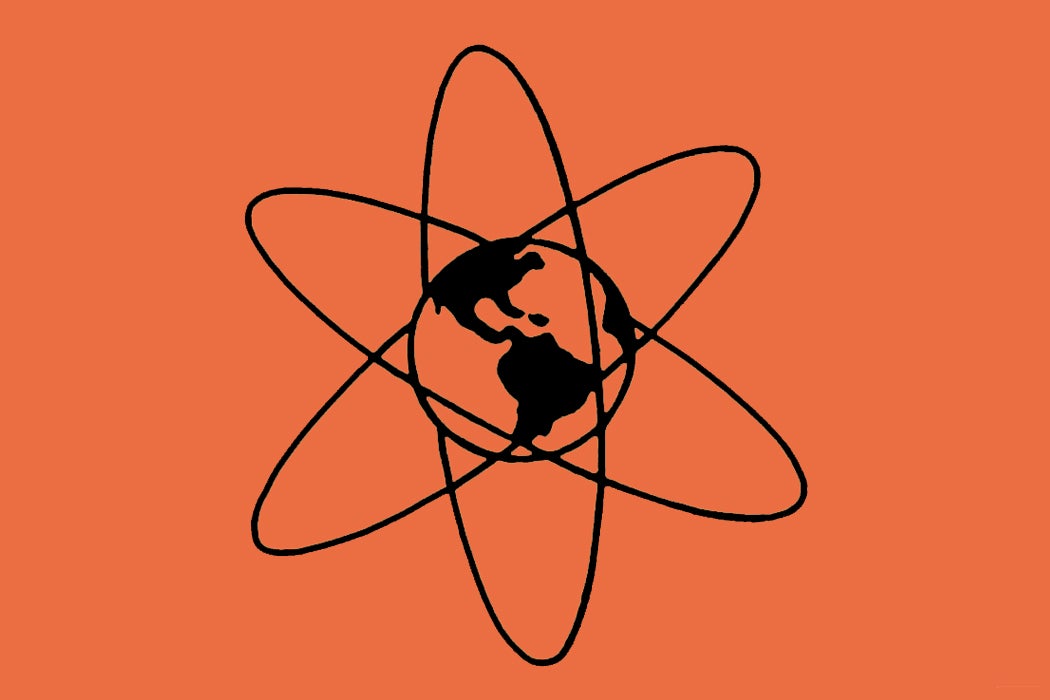 The story of Iran’s nuclear program begins in December of 1953, when U.S. President Dwight Eisenhower introduced the Atoms for Peace program. As John Krige sets the stage, “Stalin was dead. The Korean War was over.” Eisenhower proposed that the Cold War’s antagonists share nuclear technology for peaceful purposes under the aegis of an International Atomic Energy Agency. The atom could be used for power, medicine, and agriculture; radioisotopes and reactor technology would be shared among the nations.

As Krige notes, the program was part of Eisenhower’s “psychological warfare” front in the Cold War, “the struggle for the minds and wills of men.” (While the president was touting Atoms for Peace, the U.S. increased its nuclear weapons arsenal from 841 nuclear weapons in 1952 to 18,638 by 1960.)

But Atoms for Peace was “not simply an instrument of propaganda, an attempt to promote a nonbellicose image of the United States and to allay the fear of a nuclear war at home.” It was also, according to Krige, “intended to divert skills and resources from Moscow’s military program and restrict developing nations to purely civil activities.” On the home front, meanwhile, the U.S. Atomic Energy Commission pressured “an immensely reluctant private sector to invest in a domestic civilian nuclear power program.”

The unfortunate fact of the nuclear age was that both peaceful and destructive aspects of the technology were different sides of the same coin.

Turkey, Brazil, Greece, Portugal, Spain, and South Africa were some of the earliest adopters of the Atoms for Peace plan. Fascist dictators in Portugal and Spain and South Africa’s apartheid regime proved to be no impediments to the program. Ultimately thirty countries received a total of twenty-five tons of highly-enriched uranium.

Iran’s Shah, Mohamed Reza Pahlavi, signed on with Atoms for Peace in 1957. The Shah had been put in power after an Anglo-Soviet invasion toppled his father in 1941. He was re-installed after a 1953 coup, engineered by British and American intelligence, overthrew Prime Minister Mohammad Mosaddegh. With the help of Atoms for Peace, the Shah established the Tehran Nuclear Research Center in 1959. In 1967, the US supplied Iran with five-megawatt nuclear reactor along with highly-enriched uranium for fuel. Additionally, Iranians were brought to the U.S. for training and education, including at a special Masters’ program at MIT.

But both before and after the Shah’s overthrow in 1979, the reactor would be used in ways that went beyond the intentions of Atoms for Peace. The atomic genie was out of the bottle: Iranians produced both plutonium and polonium-210, potential components of weapons. Pakistan, China, and Russia would later help Iran reach its current state.

Other Atoms for Peace participants like Israel and Pakistan also developed nuclear weapon capabilities from their foundations in this program.

Krige lauds Atoms for Peace’s international regime for its scientific internationalism. The unfortunate fact of the nuclear age was that both peaceful and destructive aspects of the technology were simply different sides of the same coin. And countries with ambitions to be “nuclear powers” weren’t just referring to reactors plugged into the local power grid.

Atoms for Peace, Scientific Internationalism, and Scientific Intelligence
By: John Krige
Osiris, Vol. 21, No. 1, Global Power Knowledge:Science and Technology in International Affairs (2006), pp. 161-181
The University of Chicago Press on behalf of The History of Science Society 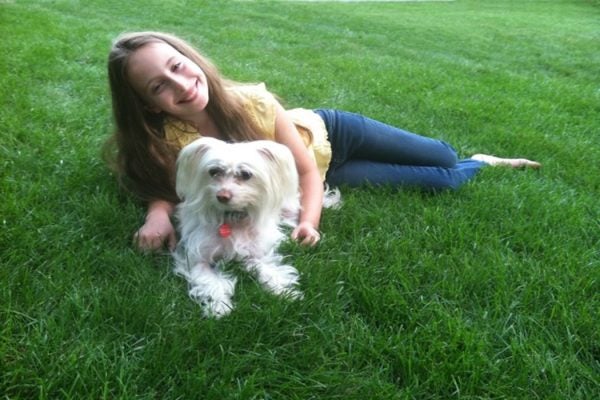 Fixing the Grassroots of the American Lawn