How Toxic Are Flood Waters?

While flood waters can be extremely polluted, researchers have found the lasting impact is different from what one might expect. 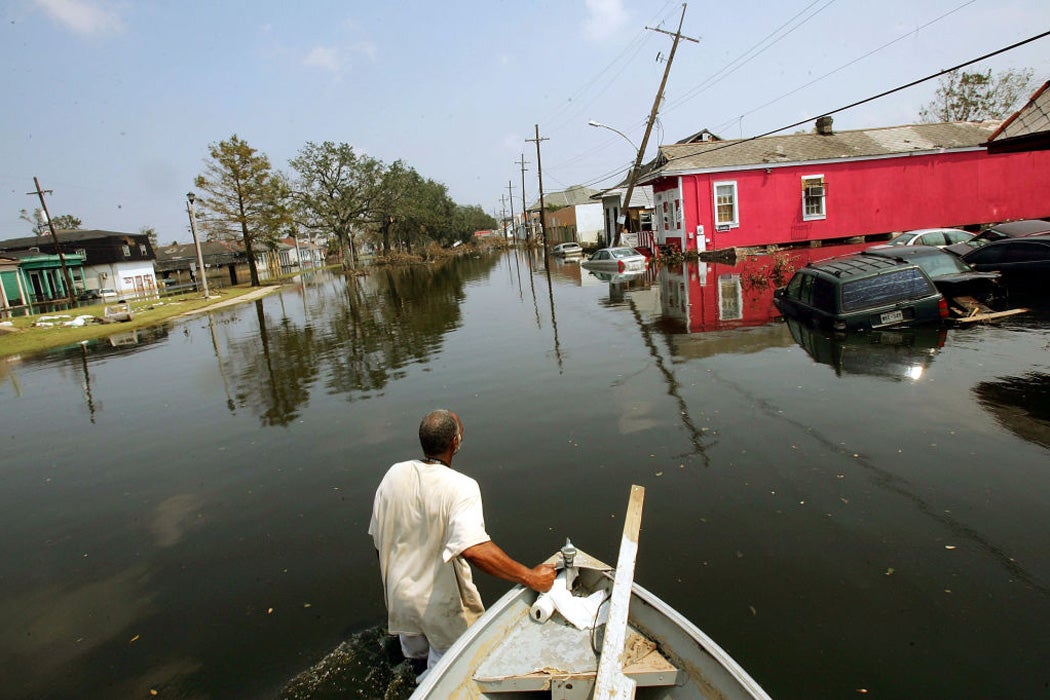 2019 has been a devastating year for floods. Across the globe, from India to New York City, inadequate infrastructure and heavy rain have inundated fields, highways, and neighborhoods. The general advice in the wake of a flood is to stay out of the water unless necessary, in order to avoid the dangers of drowning, hidden obstacles, and downed power lines. But the murky waters might have other, hidden risks.

When a flood carries a car, it moves not just the car but also gasoline and transmission fluid.

The problem with floodwaters, Reible notes, is that they carry away everything they touch. When a flood carries a car, it moves not just the car but also gasoline and transmission fluid. When the water scours soil and backyards, it dredges up heavy metals and other toxins previously buried. Household chemicals such as cleaners also enter the water. The greater the area that floods, the greater the potential for chemical contamination. Industrial facilities such as refineries, power plants, chemical storage, or even highly contaminated Superfund sites pose an even greater risk.

Surprisingly, however, Reible found that chemical contamination was relatively low after Katrina. There was not much difference compared with the water quality of stormwater discharge in the area before the storm. Except in the vicinities of known problems, such as documented oil spills, the sediment left behind by the flood was generally not much more contaminated than it had been before the flood. That said, residents in parts of New Orleans were already dealing with highly contaminated soil.

Nevertheless, Reible cautioned indoor hazards such as arsenic and mold may well have been worse than documented. And biological contamination still posed a serious risk; levels of potentially dangerous pathogens in the floodwater were higher than usual and could have potentially sickened those who came into contact with them. Though the results of his study were surprising, Reible acknowledged that we can still “learn from Hurricane Katrina and implement more effective responses to future catastrophes.”

Hurricane Katrina: Environmental Hazards in the Disaster Area
By: Danny Reible
Cityscape, Vol. 9, No. 3, Planning for Catastrophe (2007), pp. 53-68
US Department of Housing and Urban Development 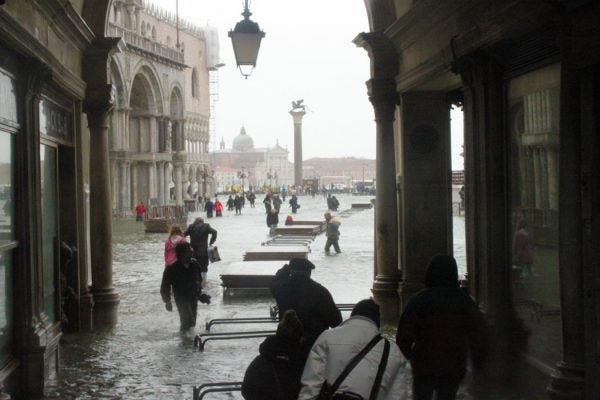