18th-century bathing was controversial. Some argued bathing was healthy, while others argued it could damage one’s health. 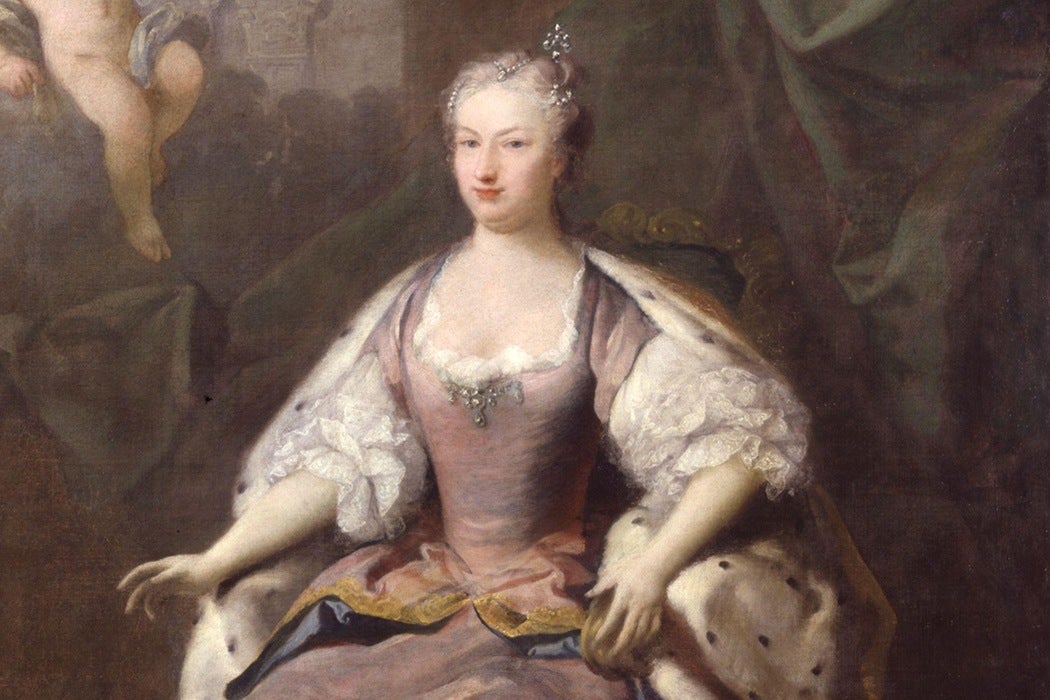 Have you ever watched a costume drama and thought “Why is this lady bathing, fully clothed, and surrounded by servants?” Congratulations, you have vintage bathing confusion—and Joanna Marschner is here to wash away your historical woes. Her sudsy history of baths and bathing at the Early Georgian court shows how late-seventeenth-century gentry got clean…an act that was far from simple.

Seventeenth-century bathing was controversial, to say the least. There were two sides to the debate: one that argued bathing was healthy; another that argued it could damage health “except in the most carefully prescribed circumstances.” Given the many plagues of the Middle Ages, it makes sense that people would be a bit squeamish about hygiene—but by the 1700s, royals had gotten the memo that their lavish living spaces should at least include spaces for bathing.

Queen Caroline wore clothing while in the tub.

And what spaces they were. Marschner describes marble tubs festooned with water-spewing cocks, double baths for washing and rinsing, and other palatial cisterns. But Queen Caroline, the wife of King George II, was a more simple soaker. She liked round, portable wooden tubs that came in a variety of sizes for small and large baths.  These baths proved rickety and hard to maintain and visitors complained they barely held water. Perhaps that explains the special painted leather-bound floor cloths they sat upon.

Caroline covered herself with sheets while bathing. These linen sheets were suspended over the hot tub to create a kind of miniature sauna and keep the queen warm. She also wore clothing while in the tub—garments that will be familiar to anyone who’s seen a costume heroine getting clean. Wet but fully clothed, she would have been dunked with warm water, rubbed with flannel cloths and treated with soap solutions and cosmetic preparations like “Maydew” or the milk of asses and mares.

After the bath, Caroline and other palace residents brave enough to bathe were hustled into bed at the direction of her doctor—complete with pre-warmed sheets and/or a special flannel shirt. In other palaces, notes Marschner, royals even had beds inside their bathrooms.

The Queen’s enthusiasm for bathing, writes Marschner, “must be regarded as a little unusual,” especially given the less pristine grooming habits of her day. It could reflect her family’s interest in health–Marschner points out that Caroline’s half-sister left behind a large library of medical and hygienic texts when she died. But maybe Caroline just loved to get clean—in dramatic and royal fashion. 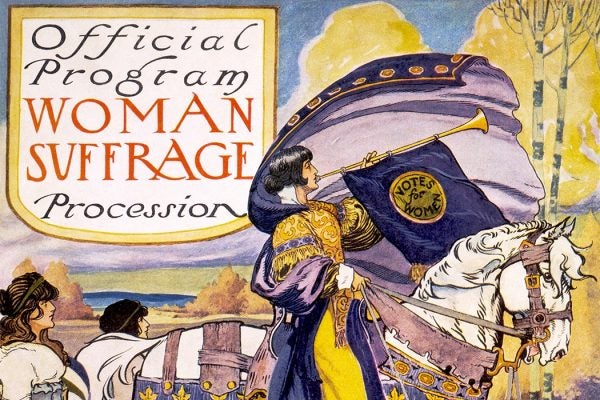 There’s no cultural touchstone quite like an exhibition or fair—think the Great Exhibition of 1851, which introduced the ...