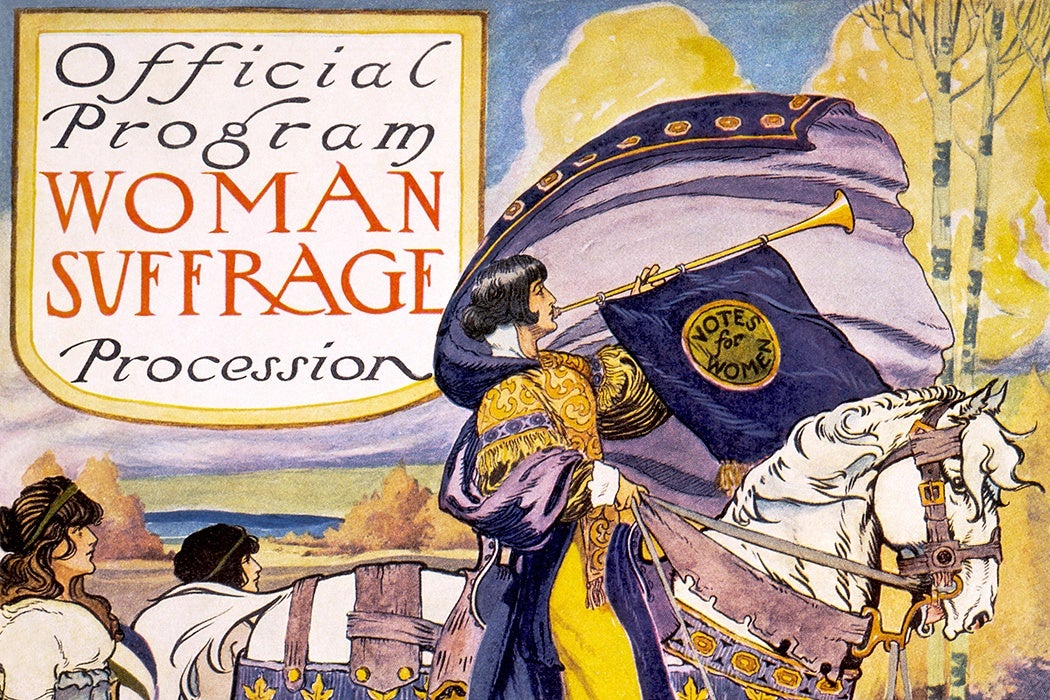 There’s no cultural touchstone quite like an exhibition or fair—think the Great Exhibition of 1851, which introduced the Industrial Revolution to the world, or the unforgettable Chicago World’s Fair of 1893. But these events aren’t just important because of their grand historical significance. As Sidney R. Bland writes, they became a proving ground for women and a hotbed of future reform during the second half of the nineteenth century.

Bland focuses on Southern women’s experiences at world’s fairs, which became increasingly popular after the Civil War. These fairs let women “develop organizational skills many doubtless never knew they possessed” and provided social and organizational structures that would become critical during the fight for women’s suffrage.

Suffrage activists used the fairs as places to network with and recruit Southern women.

They did so in a few ways. First, fairs celebrated women. Though women’s domestic accomplishments were usually on display, their achievements and history were showcased in public—a fact not lost on attendees or organizers. Second, world’s fairs were often organized by women themselves.

Driven by genteel competition among cities and powered by deep social networks, well-to-do women offered their personal talents and social connections to the fairs. They raised funds, found exhibitors, outfitted rooms, and oversaw the exhibits themselves. The fairs, in turn, became critical revenue builders for cities struggling to rebuild after the Civil War—cities like Charleston, whose women prioritized economic goals and local businesses during the Charleston Exhibition of 1901-1902.

Women were active behind the scenes at world’s fairs, but they also found one another while attending them. As Bland notes, influential clubs and even the National American Women Suffrage Association used the fairs as places to network with and recruit Southern women.

But one group of women did not get to take center stage—African-Americans. Though black women were represented at Southern world’s fairs, Bland writes, they were relegated to their own separate buildings and were not even allowed to attend some fairs. Nonetheless, women like Margaret Murray Washington, wife of Booker T. Washington, worked to ensure that the talents of African-American women were showcased at the Charleston Exhibition.

A fair may not seem like the most revolutionary way to consolidate female power, but for white Southern women it was a subtle way to expand women’s influence without going outside the bounds of social propriety. “While sensitive to the notion of a woman’s suitable sphere…many sought to expand that sphere,” writes Bland. Along the way they helped set the stage for things to come—a voting rights movement for women paved by the relationships and skills forged in places like world’s fairs. 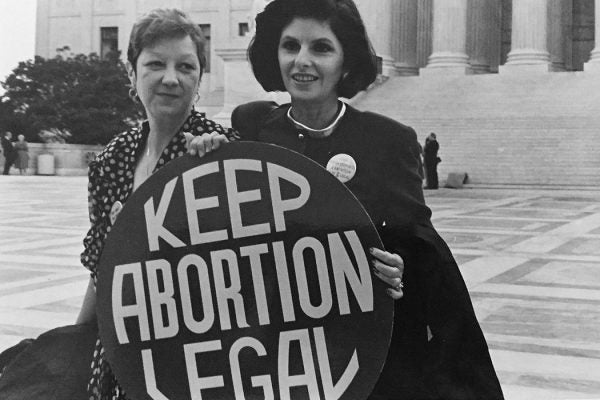