Bob Dylan’s “Like a Rolling Stone” would not have surprised Plato. 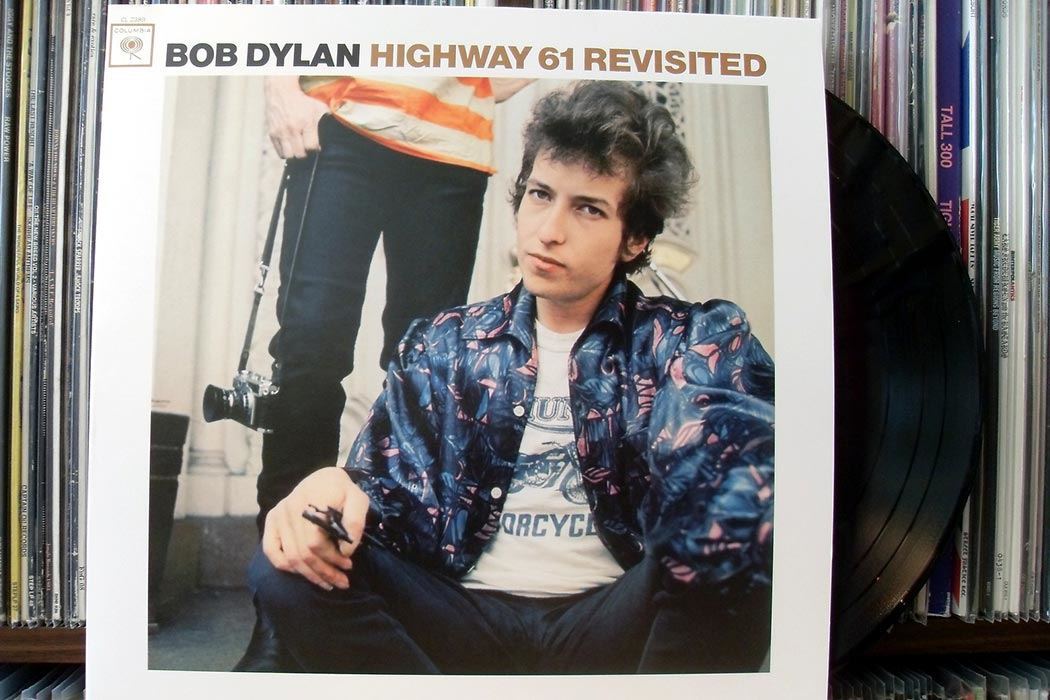 “Once upon a time you dressed so fine…” Didn’t you?

Just a couple of years after that dynamic month in 1965, Ralph J. Gleason tried to explain the phenomenon of Sixties youth culture represented by all these turning rocks—including that “tiny demon of a poet” Bob Dylan—in The American Scholar.

Plato predicted that music would conclude “by overthrowing everything, both in public and private.”

As Gleason puts it, “For the reality of what is happening today in America, we must go to rock ‘n roll, to popular music.” Post-war affluence, Civil Rights, Vietnam…the causes of the Sixties are many, but the basic concept of youth revolting against their parents by making their own culture, and adults in their turn being revolted by what they see of the results, was not new. Gleason notes how people who once regularly violated Prohibition railed against hippies breaking the law by smoking pot, and cites pre-rock ‘n roll standards that celebrated sex and alcohol.

Gleason quotes the philosopher who might be the earliest music critic: “Forms and rhythms in music are never changed without producing changes in the most important political forms and ways.” That was Plato, more than 2300 years before Dylan.

Now, you don’t need to be a Plato to tell which way the cultural wind is blowing. The ancient Greek gave music quite a lot of credit: “The new style quietly insinuates itself into manners and customs and from there it issues a greater force… goes on to attack laws and constitutions, displaying the utmost impudence, until it ends by overthrowing everything, both in public and private.”

And Plato, it must be remembered, never even saw an electric lyre. 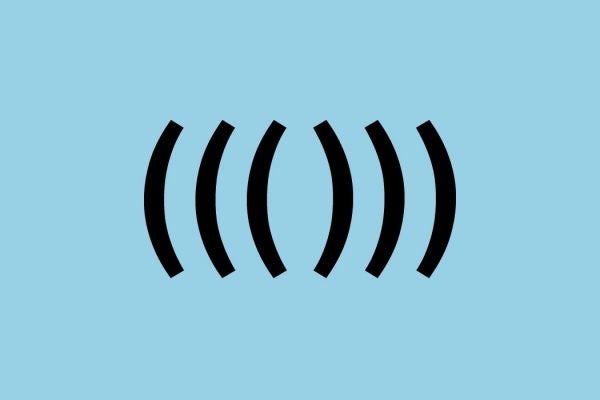 What is marked language, and what does it have to do with the online hate speech of anti-semitic "Echoes" on Twitter?