How Buddhism Is Being Used to Justify Violence in Myanmar

What’s behind the humanitarian crisis in Myanmar in which the minority Rohingya people are being violently driven out of the country? 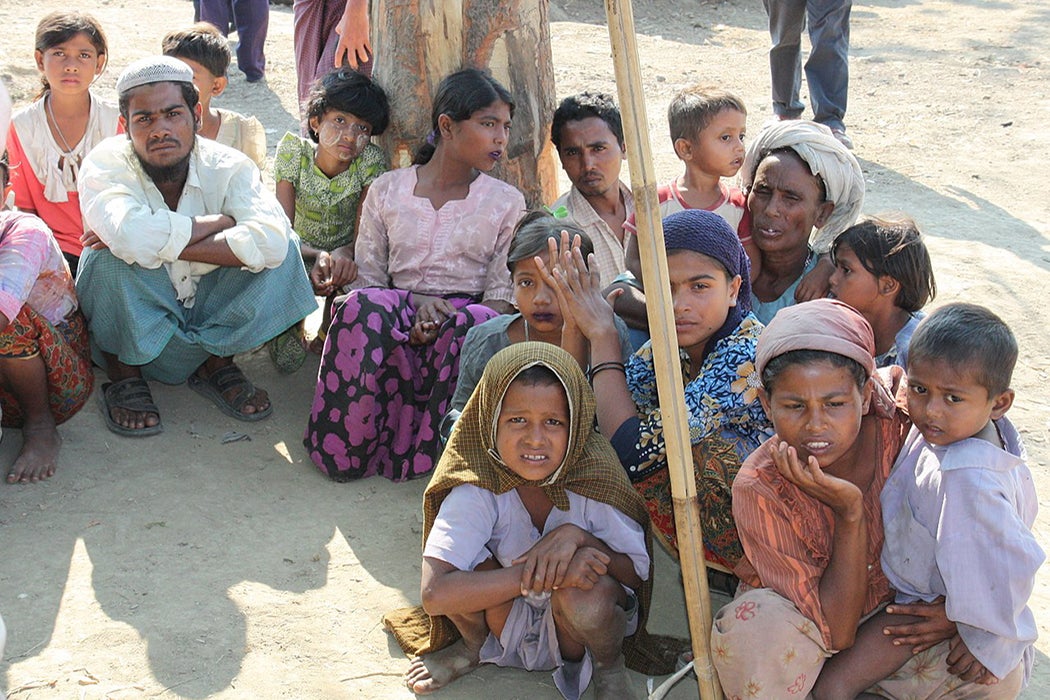 Four hundred thousand Rohingya have fled from their homes in Myanmar to neighboring Bangladesh in the face of what the Secretary-General of the UN calls “a vicious cycle of persecution, discrimination, radicalization and violent repression” by Myanmar’s military. A humanitarian crisis has resulted; the world watches images of Rohingya villages burned to the ground. Aung San Suu Kyi, Myanmar’s State Counselor (equivalent to a Prime Minister), a Nobel Peace Prize laureate and former political prisoner, has received much criticism for what some are calling ethnic cleansing.

By way of context: Myanmar, once known as Burma, gained its independence from Britain in 1948. A military coup in 1962 inaugurated decades of direct or indirect military rule. Aung San Suu Kyi was under house arrest for fifteen of those years. Even today, the civilian government has little control over the military state within a state.

The Rohingya have consistently been denied citizenship and have frequently been targeted in outbreaks of communal violence.

As Jane M. Ferguson notes, one of the British legacies was the census, and the enumeration of peoples into categories, defining “the indigenous races of the country” like the Arakanese, Burmese, Chin, Kachin, Karen, Kayah, Mon, Shan, and over one hundred more.

Notably absent from this listing are the Rohingya Muslims, numbering perhaps 800,000 in a nation of 50 million. The Rohingya have consistently been denied citizenship and have frequently been targeted in outbreaks of communal violence. Peter A. Coclanis details this violent history, explaining its rise in the context of Buddhist nationalism, an ideology combining “Buddhist religious fanaticism with intense Burmese nationalism and more than a tinge of ethnic chauvinism.” Since the 1990s, radicalized Buddhist monks have voiced “an aggressive anti-Muslim message.” Anti-Muslim riots in 2001-2002 and again in 2011-2012 left dozens of Rohingya dead and thousands displaced by what Coclanis calls Buddhist terrorism.

The “first precept” of Buddhist thought, Alejandro Chavez-Segura, notes, is “no killing.” So how can Buddhism be used to justify violence in Myanmar and Sri Lanka? It can’t be, he argues, stating that those who “interpret the Buddhadharma to justify the perpetuation of suffering through violence and war” shouldn’t be regarded as Buddhists. While religion has been used to legitimize violent actions in holy wars, “no war is compatible with Buddhism, and ‘Buddhist warfare’ is a misnomer,” Chavez-Segura writes. Nonetheless, in Myanmar avowed Buddhist monks have led an “new trend that largely disregards the basic beliefs and practice of Buddhism.” Ethno-religious civil strife in Myanmar has taken on an especially ugly character as a result. 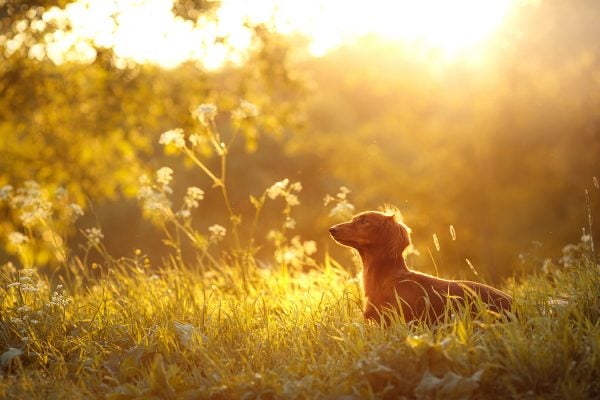 What Does It Mean to Own an Animal?

Those who view animals as property misunderstand the nature of property, a legal scholar suggests.