How Dietary Supplements Can Cause More Harm Than Good

The real problem with useless vitamins and other supplements? A psychological side effect known as “illusory invulnerability.” 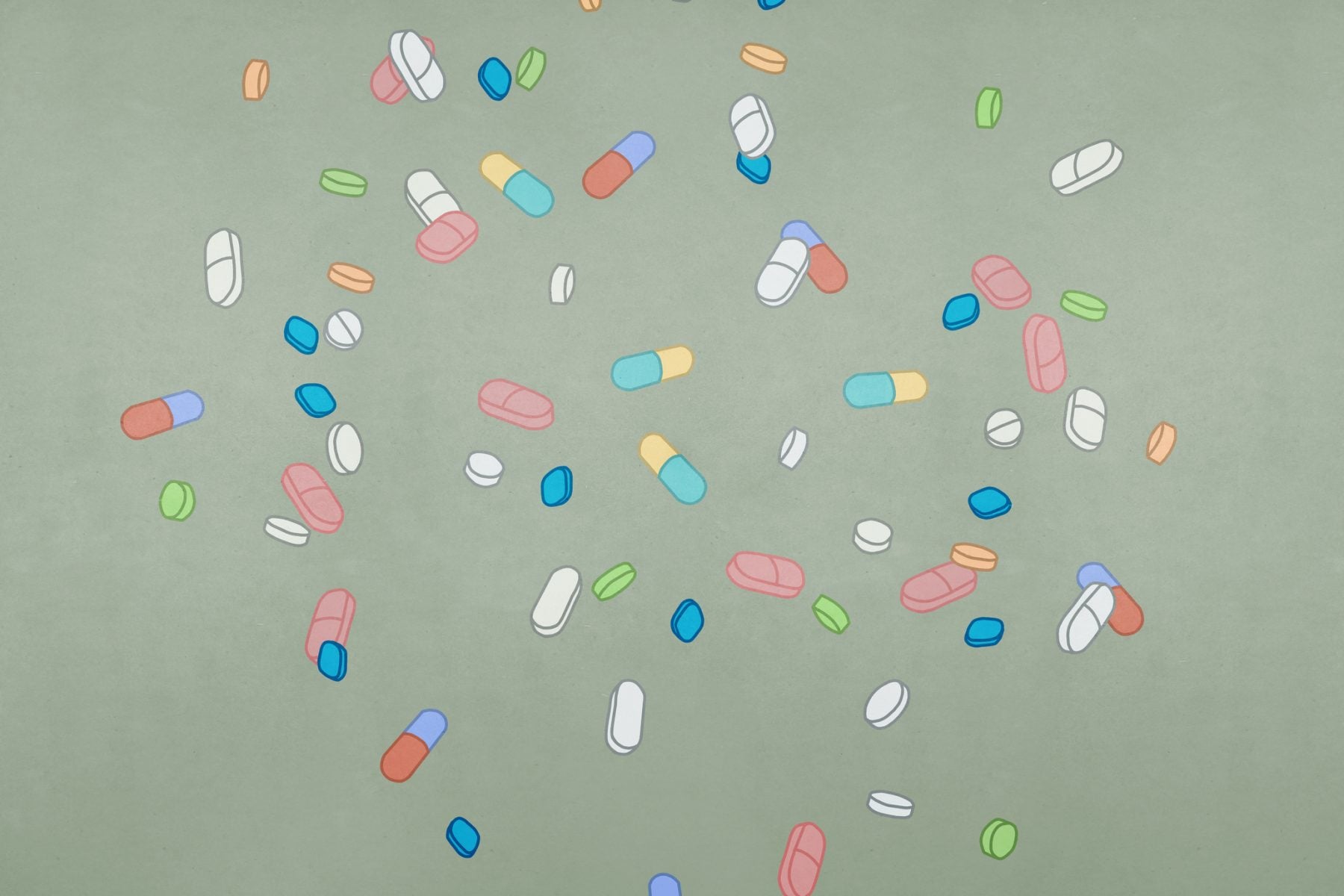 The dietary supplement industry is huge, with billions of dollars in sales. Now a new study is suggesting that supplements are mostly useless: in a wide-ranging analysis, researchers from Johns Hopkins University determined that supplements did not increase lifespan or reduce heart disease. On the plus side, the supplements were also found to rarely cause meaningful harm. But supplements may have some unusual downsides.

The vitamin group chose the all-you-can-eat buffet at a much higher rate than the control group.

To test their hypothesis, the researchers gave a placebo pill to a large group of participants, but told half of them it was a multivitamin. Those who thought they were taking the multivitamin were more likely to support so-called “hedonic” and presumably less overtly healthy activities, such as sloth, binge-drinking, and partying, over healthier activities such as exercise, healthful eating, and the like. The vitamin group also literally described themselves as more invulnerable on a survey.

In a “real-life” example, participants were offered a paid all-you-can eat buffet or a healthful, organic meal. The vitamin group chose the buffet at a much higher rate than the control group. When asked, they revealed that they were fully aware that the buffet was not the healthy choice. In a separate experiment, people who thought they were taking a supplement deliberately chose to walk less than a control group.

The study suggested that taking supplements led to more unhealthy hedonism, less exercise, and binge eating. The technical explanation is something Chiou et al. call “licensing;” people want to be healthy, and they want to engage in unhealthy behaviors since a lot of times unhealthy activities are more fun. By making progress toward the health goal through the dietary supplement, they give themselves “license” to partake in other unhealthy behaviors. Think of it as the reverse equivalent of hitting the gym after binging on ice cream.

There’s enough research out there that anyone planning on “balancing out” health risks by taking supplements should realize that this balance is illusory. Supplements add nothing. The good news is that other actions really did benefit health, such as switching to a lower salt diet. Of course, changing one’s diet is less exciting than the idea of being able to pop a miracle pill. But no matter what, unhealthful activities remain unhealthful. 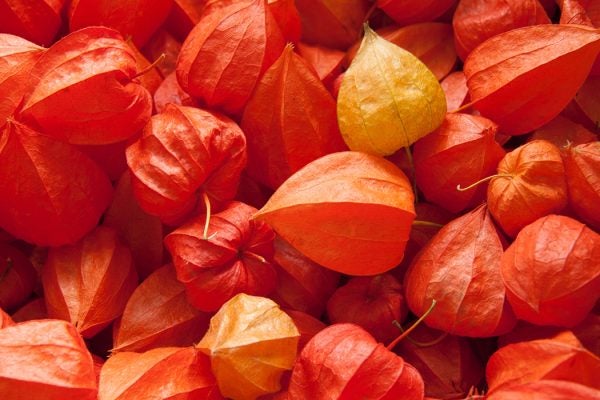