How Basquiat Used His Surroundings as a Canvas

Jean-Michel Basquiat created art that commented on New York City, while also contributing to its architecture and style. 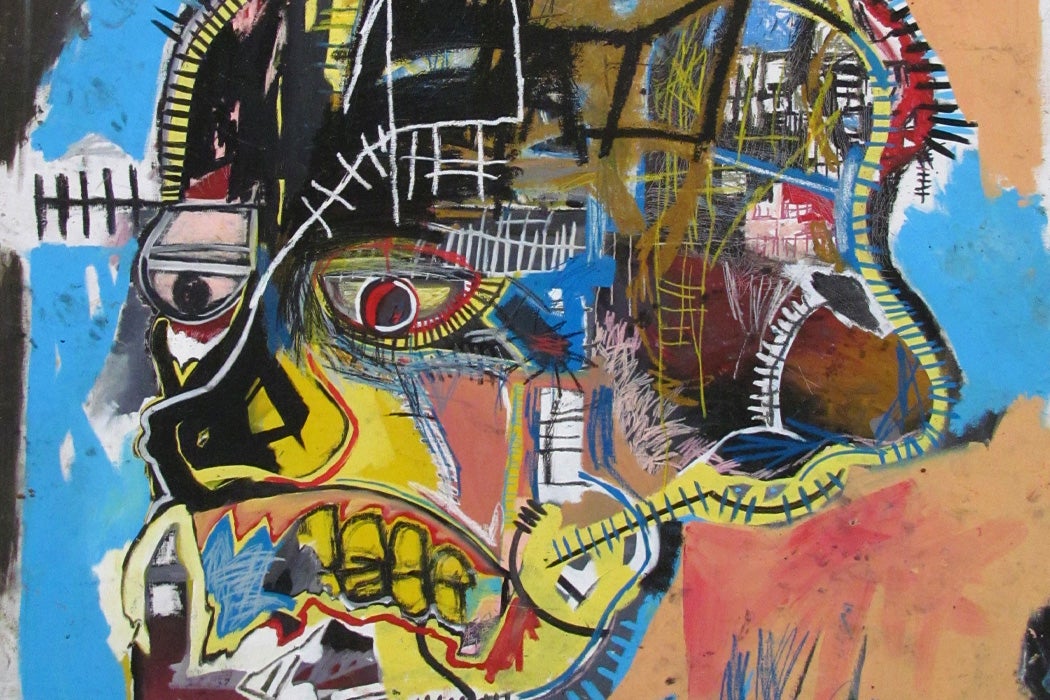 The Brant Foundation’s inaugural exhibition in its New York City space features the solo works of the city’s very own Jean-Michel Basquiat. As a graffiti artist, Basquiat connected his artwork with his environment by tagging walls and doors. The work featured in the exhibit is a retrospective of what the curator calls Basquiat’s “cut-and-paste sampling from his surroundings.”

Basquiat’s work as an artist mimicked the work of the conservator by treating the space and environment as artifacts.

Around New York City, Basquiat used his surroundings, such as walls, by tagging them with words of everyday life. Artist Jorge Otero-Pailos writes in Future Anterior: Journal of Historic Preservation, History, Theory, and Criticism about how Basquiat’s work used the city as his canvas. Otero-Pailos notes,

Basquiat tagged the walls with words that he gathered from everyday life. Like a conservator, he treated them as artifacts to be documented or returned with the mark of convention…He appropriated words through a method that rendered them conventional, going as far as to copyright expressions (such as “samo,” short for “same old shit”).

Otero-Pailos is interested in the ways that the preservation of buildings and architecture is also an act of documentation. He writes that artists contribute to an environment that simultaneously reflects their own critiques of the surroundings.

Basquiat often appropriated words by crossing out certain letters in a way that invited the viewer to read and analyze the piece even more. For example, he would make the word “pecho,” or chest, into “echo.” Otero-Pailos writes, “If the medium is the message, then his work is a lesson on how to open up the built environment to its historic possibilities as the raw material of communication.”

The process of documentation of a space can often go in two simultaneous directions, Otero-Pailos argues. Conservators bring a space back to its conventional origins through preservation. Artists, on the other hand, sometimes ignore a space’s original nature while creating their additions to it. Basquiat, however, understood both directions in regards to the alterations of an environment. His work as an artist mimicked the work of the conservator by treating the space and environment as artifacts and respecting the original material.

Basquiat was keenly aware of his environment and its social and political origins. Because of how he made space his material and subject matter in the past, we can learn from him and explore how to document the present. As Otero-Pailos writes, “There are countless ways of moving between creativity and conventionality as we bring our world into its temporal transformation.” 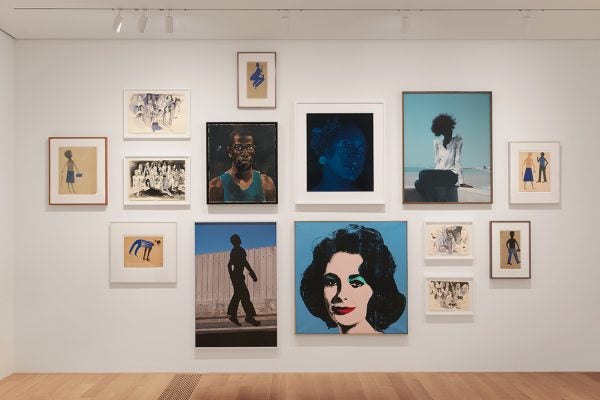