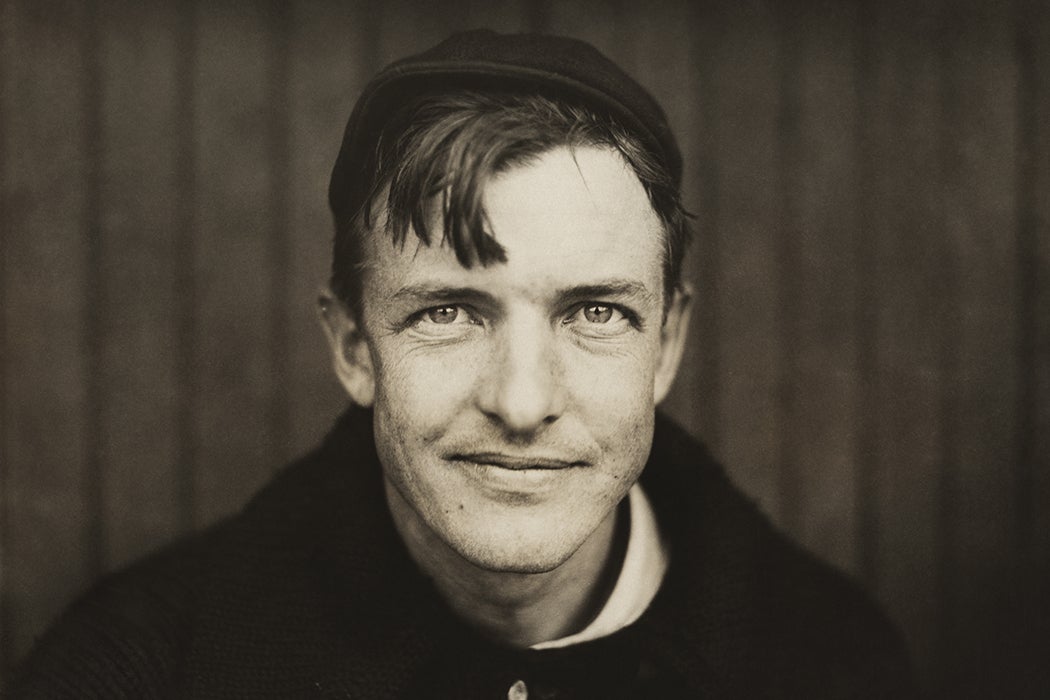 It’s baseball season, which is also the season for marveling over professional players’ salaries. This year, the top players’ salaries are more than $30 million, and the average player will make $4.5 million.

Sports historian Steven A. Riess writes that the process that transformed baseball into a high-paid profession began in the 1860s. In those years, amateur teams, seeing growing interest in the sport, began recruiting better players by offering gifts, good jobs, and sometimes cash.

In 1869, the Cincinnati Red Stockings became the first all-salaried team, thanks to a local businessman who was willing to pay to bring national recognition to the city. Just two years later, professional teams had proliferated enough to allow for the creation of the National Association of Professional Base Ball Players.

In an effort to improve their status, players formed a series of short-lived unions.

Riess writes that most early major leaguers seem to have been from WASP, Irish, or German backgrounds, and worked either as artisans or low-level white collar-workers before becoming pro athletes. About 50 black players were part of organized baseball between the 1870s and 1890s, but, after that, club owners stopped hiring them. That left all-black semiprofessional teams as the only option for black players until Jackie Robinson broke the color barrier in 1946.

While it generally paid better than artisans’ work and much better than blue-collar jobs, being a baseball player was not a high-prestige job. Amateur players who could afford to play for fun got the respect of the higher social classes, but pro players were viewed, along with actors and boxers, as lower-class, rowdy, and prone to cheating and drinking.

The New York Times opined that “in every point of view, he [the ballplayer] is an eminently undesirable person, and he ought to be… completely suppressed.”

In an effort to improve their status, players formed a series of short-lived unions, calling for more security and pay, and encouraging all players to behave well to raise their collective social standing. Managers also tried to make their players more respectable. Some required them to wear business suits on road trips. One manager made a special effort to recruit college players, believing they would learn well and model good conduct for their teammates.

These efforts, combined with the growing popularity of baseball among spectators, succeeded in raising players’ status. By the early twentieth century, the typical player made upper-middle-class wages, and stars might earn five times as much. The most famous players could also supplement their salaries with barnstorming tours during the offseason.

Reiss writes that the players’ rising status could also be seen in their marriages. There was a public image of pro players marrying showgirls, as some, like Babe Ruth, did. But most actually married “respectable, well-educated women.”

Today, no one doubts that baseball can be an incredibly lucrative profession for a lucky and talented few. But a glance at the latest stories about doping and juiced balls suggests it hasn’t entirely shed the connotations of “lower-class” bad behavior that stuck to it 150 years ago. 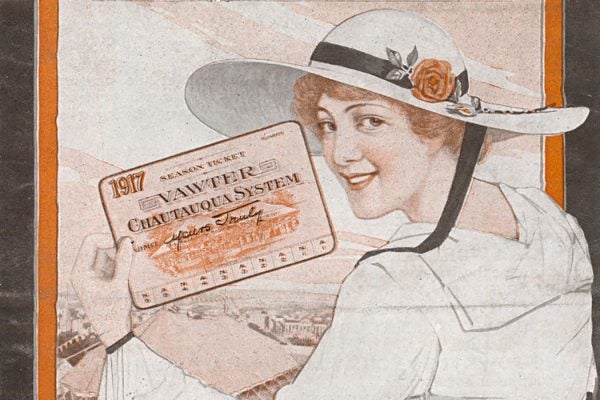