Leon Uris’s bestselling book Exodus portrayed the founding of the state of Israel in terms many Americans could relate to. 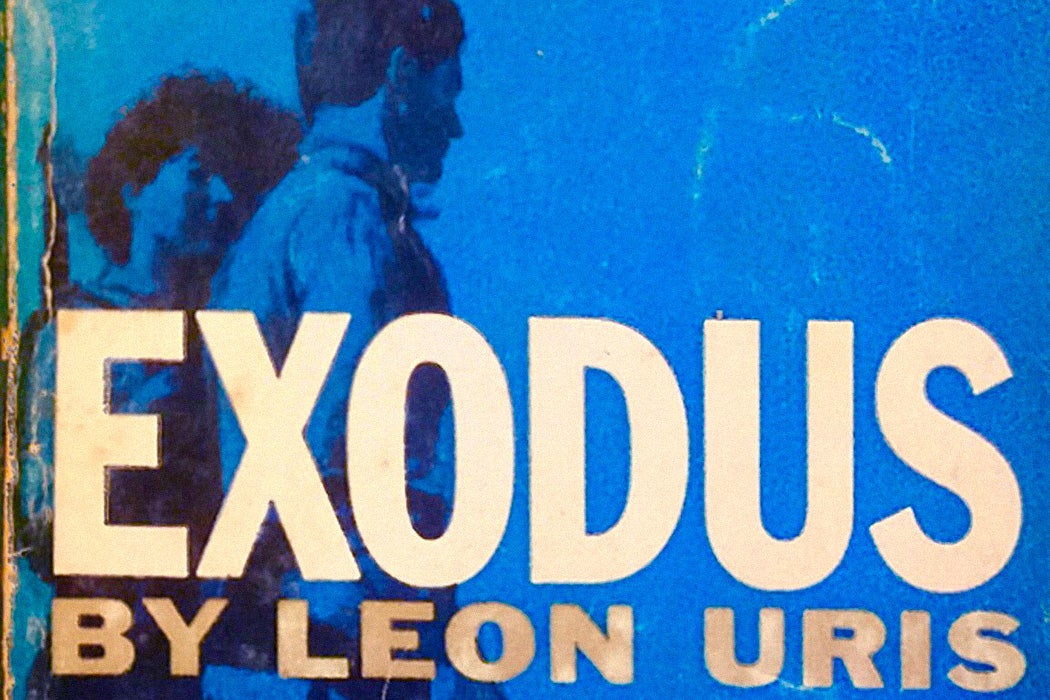 Leon Uris’s bestselling 1958 novel Exodus, about the founding of the state of Israel, was a very American story. Written by an American for Americans, it became the basis of a Hollywood blockbuster of 1960. Both book and movie “significantly contributed to the construction” of a “shared heritage (or ‘special relationship’)” between the United States and Israel, wrote the late scholar Amy Kaplan. It did so “by telling a story of Israel’s founding that resonated with myths of American origins.”

Kaplan examined Exodus as an Americanization of the Zionist narrative of Israel’s origins. She argued that a shared assumption of historical exceptionalism—in which both countries saw themselves as blessed by God—helps explain the close political, cultural, and religious bonds between the United States and Israel.

Like the U.S. origin story, the dominant interpretation of Israel’s founding emphasized battles against British colonial overlords. While this focus made Exodus very much of its time—the era of global anti-colonialism following World War II—Americans could also get behind it due to Cold War politics. Like movie westerns that portrayed the American frontier as either empty or savage, Exodus was also an epic struggle for national liberation by settlers from Europe. “By recognizing their own revolutionary origins in Israel’s recent history, American readers retrieved both the myth of the frontier and a mirror of national exceptionalism.”

Like indigenous Americans in the settler imagination, the existing people in Palestine aren’t treated well in Exodus.

“Exodus transformed a particular project of Jewish nationalism responding to anti-Semitism in Europe into a familiar American tale of fighting for freedom against a tyrannical old-world empire,” Kaplan explained. But there was more. “As its title proclaimed, Exodus grounded its narrative of revolution in an equally familiar biblical story of restoration to the Promised Land.”

Like indigenous Americans in the settler imagination, the existing people in Palestine aren’t treated well in Exodus. Kaplan described Uris’s portrayal of them as “degenerate remnants of an ancient Islamic civilization.” Described with “vicious colonial stereotypes” as “lazy, backward, ignorant masses,” Palestinians are written out of the land, “cast out of history and geography.” They are faulted for not welcoming the civilizing influence of the Europeans. “Exodus holds Arabs responsible for the Nakba, the ‘catastrophe’ in Arabic, when during the wars of 1947–48, three quarters of a million Palestinians fled or were expelled from their homes.”

Kaplan compared Exodus—“a sprawling historical romance”—with Gone with The Wind (1936), which was also made into an epic, myth-making movie. “Such popular novels do for nations what Virgil’s Aeneid did for Rome,” Kaplan wrote, arguing that they conflate the state and the land it sits on. In that sense, “the birth of the nation [is] the apotheosis of an inevitable historical trajectory.”

Kaplan, who wrote the book Our American Israel: The Story of an Entangled Alliance, died earlier this year. In an obituary published by the University of Pennsylvania, where she taught for fourteen years, she was eulogized as “a scholar of American literary and cultural studies, an extraordinary thinker and writer whose work on the culture of US imperialism transformed the field and will resonate for generations of scholars to come.” 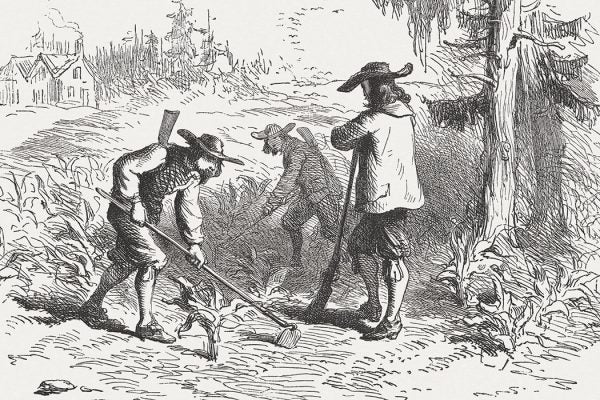 How Conservation Is Shaped by Settler Colonialism

The legal concept of "terra nullius"—meaning "no one's land"—influenced European colonialism and continues to shape the practice of conservation.