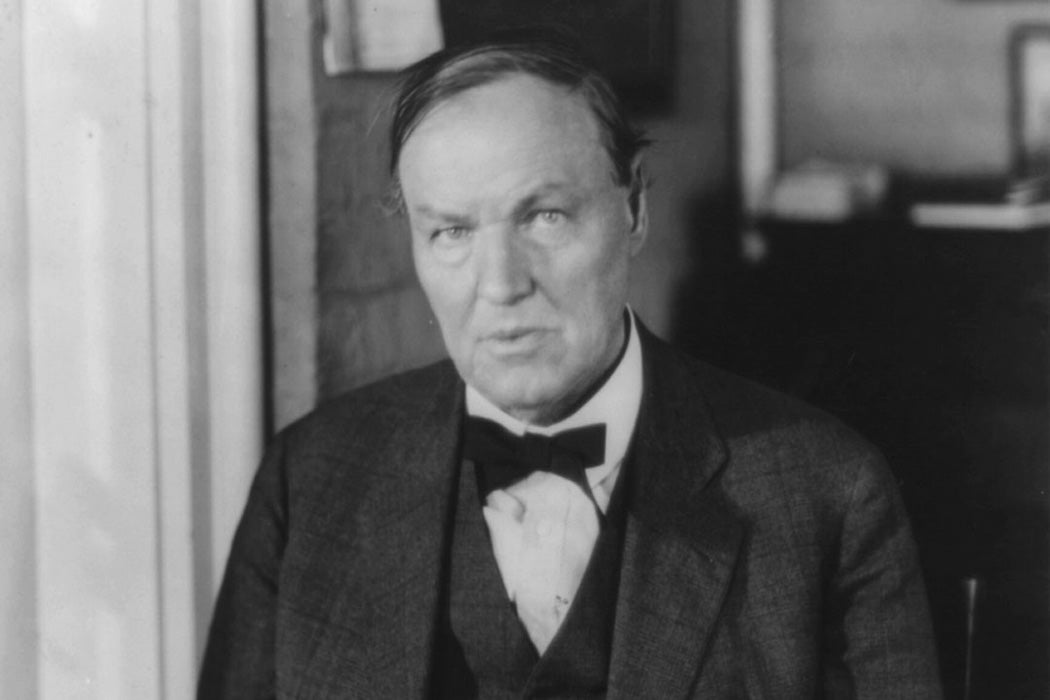 In July of this year, a prominent statue of antievolutionist William Jennings Bryan in Dayton, Tennessee acquired a new neighbor—a statue of Clarence Darrow, the evolutionist and criminal defense attorney who fought against Bryan in the 1925 Scopes “Monkey” Trial. The new statue is largely funded by the Freedom From Religion Foundation, and the trial itself was backed by the ACLU, which persuaded John Scopes, a local science teacher, to incriminate himself for violating the Tennessee Butler Act, which prohibited the teaching of evolution in state-funded schools. The trial garnered much attention during its eight-day run in 1925, including among African Americans.

Many Fundamentalist African Americans supported William Jennings Bryan, despite his lack of support for the black community. However, some church leaders, such as the Reverend W. H. Moses—the campaign director for the National Baptist Convention—believed the focus on evolution would bridge the increasing divide between secular and religious African Americans. Historian Jeffrey P. Moran writes, “Moses hoped that the trial would demonstrate ‘that Christianity is strengthened by science rather than weakened’ and that the conflict would thus restore the confidence of the ‘darker races’ in Christianity.”

Southern black intellectuals viewed the fundamentalist nature of the South, among both blacks and whites, as counter to intellectual and socioeconomic progression.

While Moses’ desire largely went unfulfilled, the secular black elite championed evolution during this time, and even “employed the Scopes trial in their twin struggle against white supremacy in the South and ministerial dominance throughout African America.” The black newspaper the Washington Tribune connected the black struggle not just to Scopes, but also to his sister, who was denied employment as a math teacher based on her evolutionist opinions. The newspaper “immediately connected the decision with the white South’s refusal to grant African Americans their rights because they might become ‘trouble-makers’ and challenge the status quo.”

Moran writes that part of the white, Southern antagonism against evolution was due to its perceived connection to interracial marriage and the increase of mixed race individuals who could not easily be classified. Other antievolutionists fought against the idea that races had not come from a single source—Adam and Eve. Even evolutionists of the time, however, largely supported eugenics and the belief that African Americans, and other minorities, were less evolved than their white counterparts. In fact, the well-regarded textbook John Scopes used in his classroom promoted eugenics.

Despite evolutionists’ historical connection to racist ideology in the manner of intelligence tests, craniometry, and physical anthropology, the secular black elite saw these antiquated views slowly but positively leaving professional practice. For this reason, “[b]lack intellectuals took the occasion of the Scopes trial to renew their struggle for influence within the overwhelmingly pious black community.” They viewed the fundamentalist nature of the South, among both blacks and whites, as counter to intellectual and socioeconomic progression.

John Scopes ultimately lost the trial and was forced to pay a $100 fine. Though The State of Tennessee v. John Thomas Scopes did not end in favor of Scopes, Darrow, or the secular black elite, it paved the way for future recognition and legislative support for evolution. It also turned Dayton, Tennessee into place of national significance, where travelers and enthusiasts flock to the small town for the annual Scopes Trial Festival. 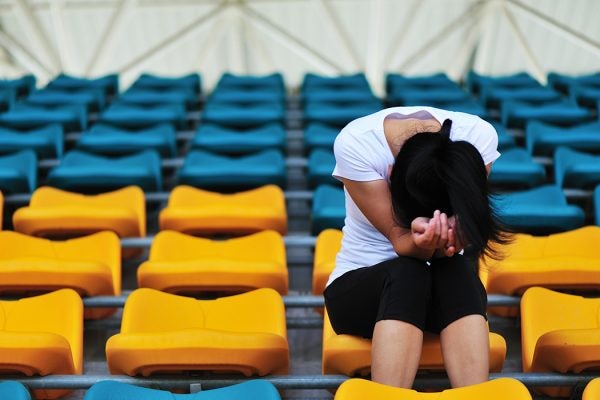