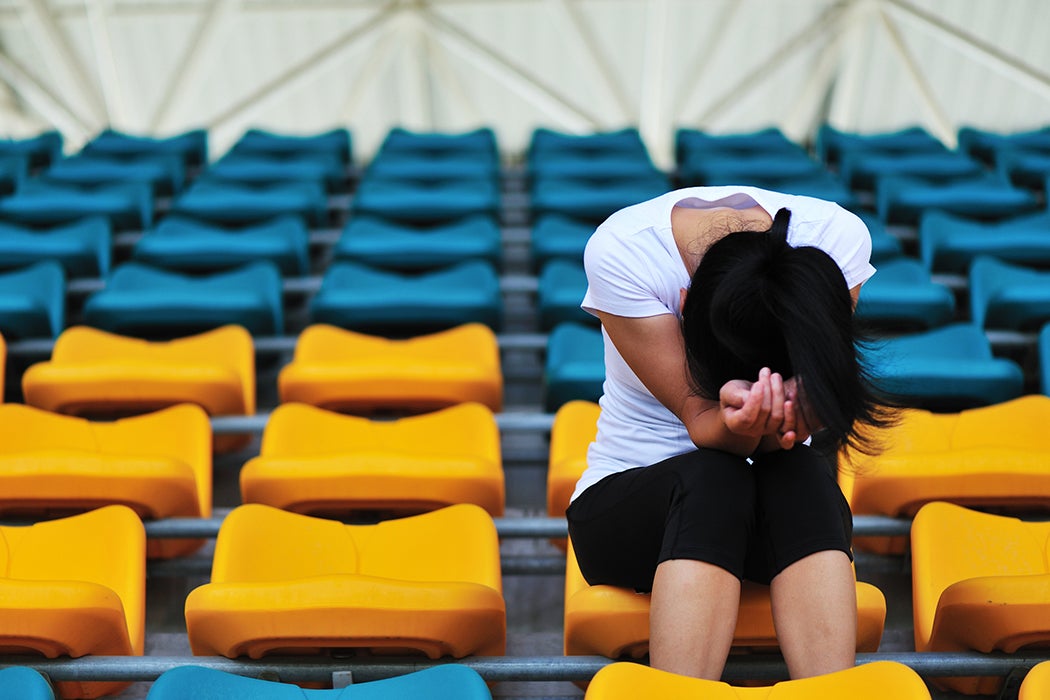 College students are notoriously strapped for cash: the bargain-hunting undergraduate has become a lighthearted cultural trope. For some, however, that youthful poverty is a steep drop from living on ramen noodles to not having a place to live at all.

Peter Miller writes, “Hundreds of thousands of students leave school each day without a home to which they can return.” In 2015 and 2016, a staggering 32,000 college applicants were designated essentially homeless; that excludes primary school children, high schoolers, undergraduate and graduate students.

“The homeless most often have the same dreams and values that most Americans do.”

There are a number of reasons colleges may be seeing more homeless students. One theory is a lack of well-paying jobs that students can fit into their schedules, perhaps aggravated by higher costs of living and skyrocketing tuition fees. Another is that social mobility has put lower-income students into higher education institutions; but their families don’t have the income bracket to match. As a result, when they fall on hard luck—losing a crucial job, a disputes with roommates—they don’t have a family cushion to soften the landing.

Another reason this problem may be just revealing itself is, as sociologist David Hartman points out, that homeless students look like any other students.

The homeless are most often not what we expect them to be. They are frequently more like the general population than most would imagine…the homeless most often have the same dreams and values that most Americans do. In the case of many, they have actually lived those dreams but have fallen prey to one problem or another that has dramatically changed their status.

Hartman’s study found that the demographics of the homeless were at odds with societal expectations; while many had fallen victim to drug abuse, mental illness or domestic violence, many others had college degrees or dropped out of school, were actively attempting to get qualified and back into the workforce, and cited economic difficulties as the reason for their lack of housing, rather than addiction, crime or unwillingness to work.

This mismatch of expectations and the reality of a hardworking student without a place to sleep can make it hard to identify them, especially if they’re reluctant to ask for help.

Luckily, homelessness has practical, implementable solutions. Finding permanent residences for students seems like the straightforward solution, and often is what intervening parties attempt to do. The provision of emergency and short term housing have been shown to take the edge off of such an unstable lifestyle, and offer students much-needed time to adjust or make alternative arrangements.

Additionally, psychologically supporting students in the interim may be equally important. Residential agencies, which offer a longer-term solution, are even better, as they allow younger residents to forge relationships with members of staff, who can help guide them through the challenges of education. 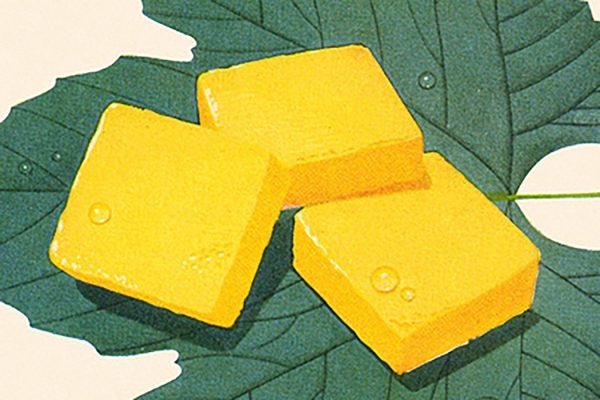