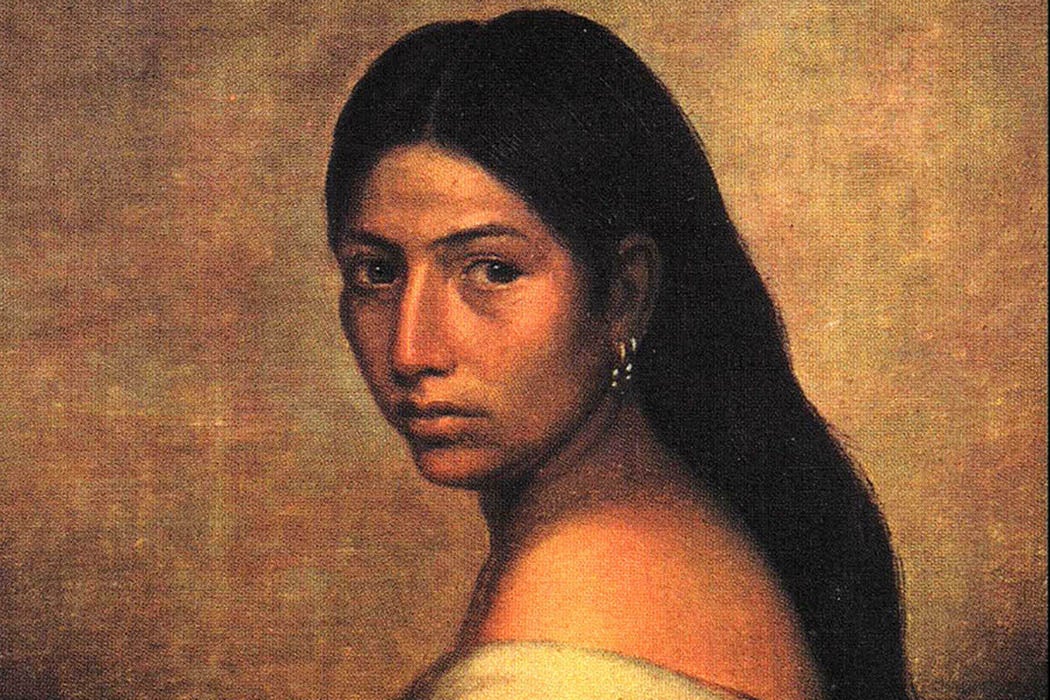 What did nineteenth-century Americans know about Native Americans? For years, scholars have focused on stereotypes of indigenous Americans as brutal and sadistic—depictions that dominated press portrayals and that reverberate in culture to this day. But a look at those portrayals with an eye on gender reveals a slightly different story, writes Linda M. Clemmons—one that suggests Native American women were portrayed as equal with their white sisters.

Clemmons draws her conclusions from the women’s magazines that proliferated during the nineteenth century. These publications often contained depictions of Native Americans that suggest “a public fascination with a people who were believed to have vanished from public scrutiny.” Through captivity narratives and domestic love stories, these magazines experimented with a stereotype of the Indian woman that countered the one assigned to men.

Native American women’s moral natures were celebrated in stories of their self-sacrifice and submission, and their beauty was described at length.

Native American women were depicted as attractive, desirable, and pious. Their moral natures were celebrated in stories of their self-sacrifice and submission, and their beauty was described at length. Interestingly, that beauty was one that matched nineteenth-century beauty ideals for white women: light skin, carefully groomed hair, a thin and shapely body dressed in popular colors.

“The writers focused on physical attributes that linked [white and Native American] women together, rather than on their heritage,” Clemmons notes. The Native American women that white women encountered in women’s magazines were, in a sense, white women.

This fictitious Native American woman was also morally upstanding. Narratives focused on her superior housekeeping, her fierce devotion to her children, her piety and self-sacrifice. But how exactly did she gain these virtues? Clemmons identifies two conflicting theories: speculation that Native American women learned their values from their natural surroundings, another that they were transmitted through contact with missionaries and white settlers.

Native American men were another story. Repeatedly portrayed as violent, ruthless, and cruel, they reflected nineteenth-century sexual, racial, and colonial fears. These portrayals reflected popular values by suggesting that ruthless Native American men could only be tamed by civilization or the tempering influence of a woman.

It would be easy to cast these gendered portrayals of indigenous women in a positive light, but for Clemmons, they ended up hurting Native Americans more than they helped. By comparing white and Native American women, white Americans justified forced assimilation, the denial of native traditions, and the theft of native land. “While the articles portrayed women in a positive light according to the criteria of the day,” she concludes, “they simultaneously created a fictional Native-American woman, divorced from her cultural heritage and male counterparts and dependent on the white population for her identity.” Making over native women in white women’s image might have been a seductive narrative strategy, but in reality it may well have hastened the decimation of real-life Native Americans. 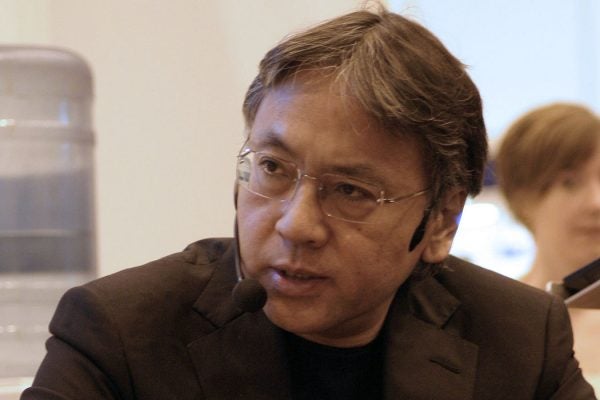