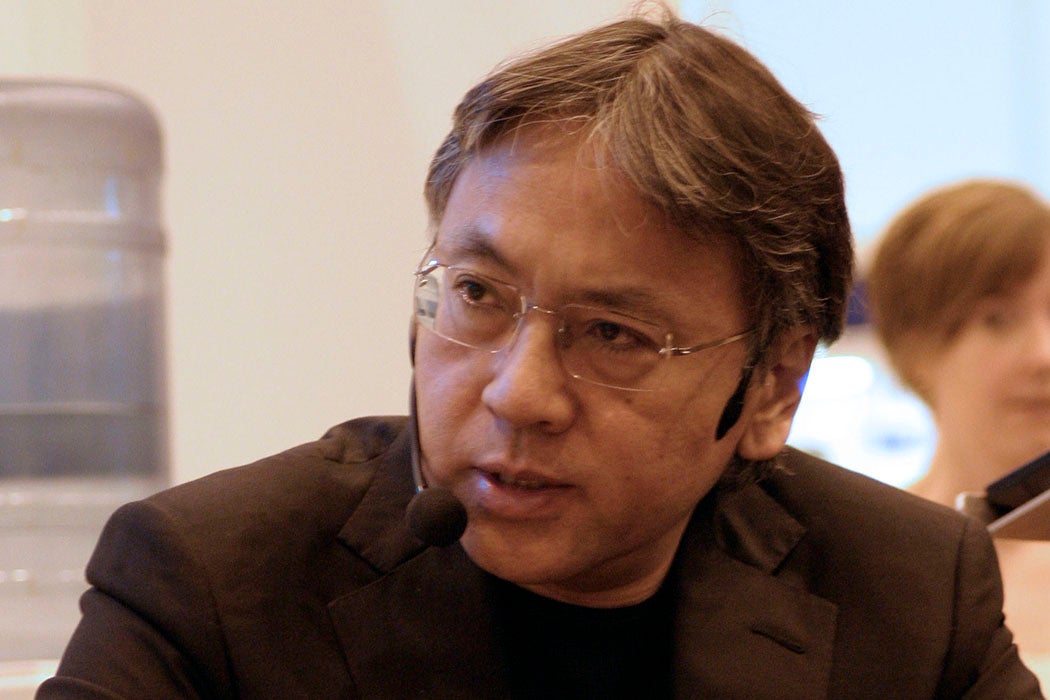 Kazuo Ishiguro, an English novelist, won the 2017 Nobel Prize for Literature. Ishiguro has been writing since the early 1980s, and his books like The Remains of the Day and Never Let Me Go have been adapted to Hollywood films. His last book was 2015’s The Buried Giant, a stylistic departure that took cues from the fantasy literature of Tolkien, as well as the myths and legends of the British Isles.

Almost all of his work has been praised critically, but he was not often mentioned among the likely winners in the run-up to this year’s announcement. It’s fitting that Ishiguro should be chosen for the prize this year. Ishiguro’s work itself is often about things hidden in plain sight. His novels deal with national identity, memory, trauma, and the various ways humans repress and avoid their painful histories.

Two interviews with Ishiguro delve into his themes, and a conversation with the Japanese novelist Kenzaburo Oe is particularly interesting. The two discuss Japan, England, and the cultural clichés surrounding both Japanese literature in the West and Western literature in Japan. Oe discusses Ishiguro’s reception in Japan, where he is thought of as a “quiet” and stylistically Japanese writer. Ishiguro remarks:

“Well, I don’t try to be a quiet writer. That’s really a question of technique more than anything else. There’s a surface quietness to my books—there aren’t a lot of people getting murdered or anything like that. But for me they’re not quiet books, because they’re books that deal with the things that disturb me the most and the questions that worry me the most. They’re anything but quiet to me.” 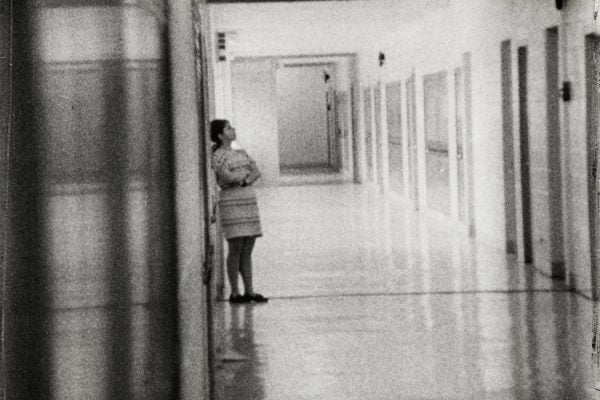 Frederick Wiseman's 42nd documentary in 50 years of film-making has just been released. What's he making movies about, anyway?