Frederick Wiseman’s 42nd documentary in 50 years of film-making has just been released. What’s he making movies about, anyway? 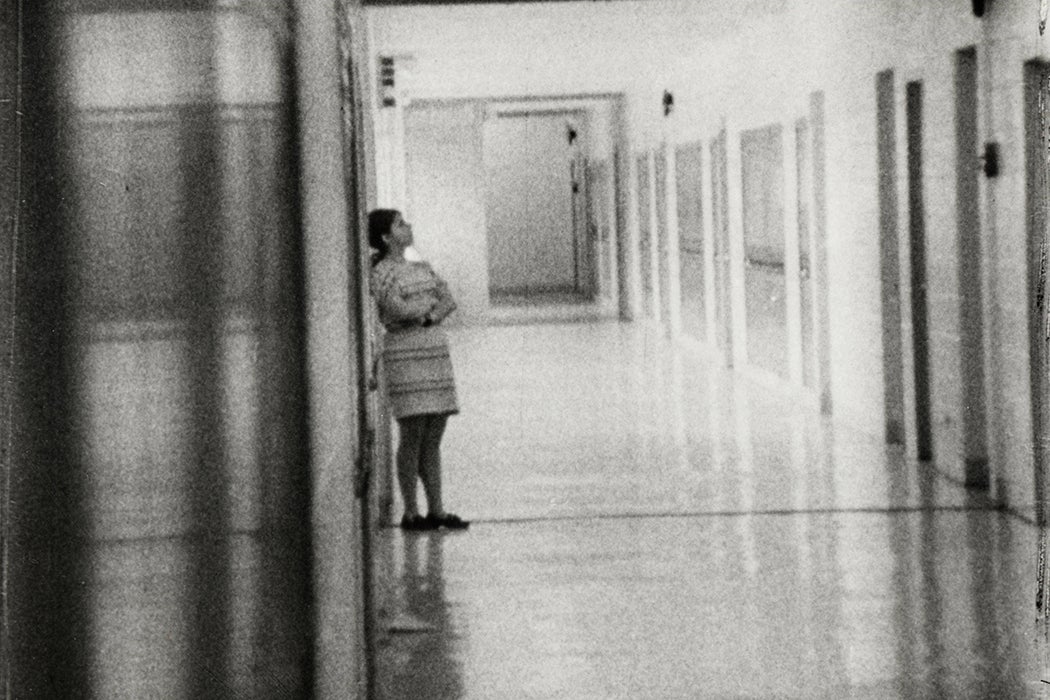 Frederick Wiseman may be the preeminent documentarian of people at work. Wiseman has made 42 documentaries over the last half century. The 87-year-old’s signature style is a long, detailed examination of the people in and around such institutions as insane asylums, ballet companies, high schools, hospitals, zoos, museums, juvenile courts, slaughter houses, the military, and public housing, among others places. His latest, Ex Libris, about the New York Public Library in the digital age, premiered recently.

Wiseman was trained as a lawyer. As a teacher at Boston University’s Institute of Law and Medicine, he urged his students to explore for themselves the places they would be dealing with professionally. He took his own advice and made a film about the grim conditions at the Massachusetts State Prison for the Criminally Insane. The result, Titicut Follies, 1967, earned an injunction from the state of Massachusetts, which got a court to ban the film’s release over privacy issues. Wiseman argued that the state was embarrassed by the revelations of conditions in the asylum. It would be years before the film could be the widely seen.

“There’s no such thing as an ‘objective’ film. I try to make a fair film.”

Most of Wiseman’s films have not been as controversial, but as this history suggests, his work raises many questions about the nature of documentary film. He has called his work “reality fiction,” an acknowledgement that even nonfiction is usually a narrative form and that narrative is one person’s method of storytelling.

In an early interview for the American Bar Association, Wiseman explained his method. “There’s no such thing as an ‘objective’ film. I try to make a fair film. By that I mean that the final film is in a sense a report on what I saw and felt in the course of the shooting and editing.” Many hours of footage are edited down to a few hours of final film that is, he says, “subjective, impressionistic, and compressed.”

In an argument for the sociological value of Wiseman’s work, Timothy Jon Curry notes that the filmmaker has a “persistent interest”‘ in “power, ideology, values, and the discrepancy between values and behavior.” Institutions are, after all, collections of individuals, working with and/or against the rules and rituals of particular systems.

In Wiseman’s latest, Ex Libris, the managers of the library are seen in action. So are branch librarians, clerks sorting books, technicians digitizing material, an actor recording material for the blind, and various notables speaking in library venues. But above all, Ex Libris shows the library system’s patrons, the users and visitors, ultimately becoming a portrait of the city’s denizens themselves. After all these years, Wiseman’s great subject remains the human being. 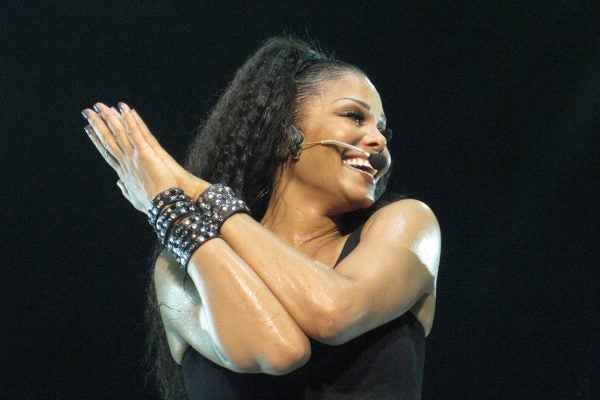 Twenty years ago, Janet Jackson released her single "Got ‘Til it’s Gone." Today, we celebrate the layered artistry that led to the video's timeless appeal.