High Water and Its Discontents

About half of the world’s population depends on water from the Hindu Kush Himalayan region. Can India’s hydro-hegemony help avoid war over this limited resource? 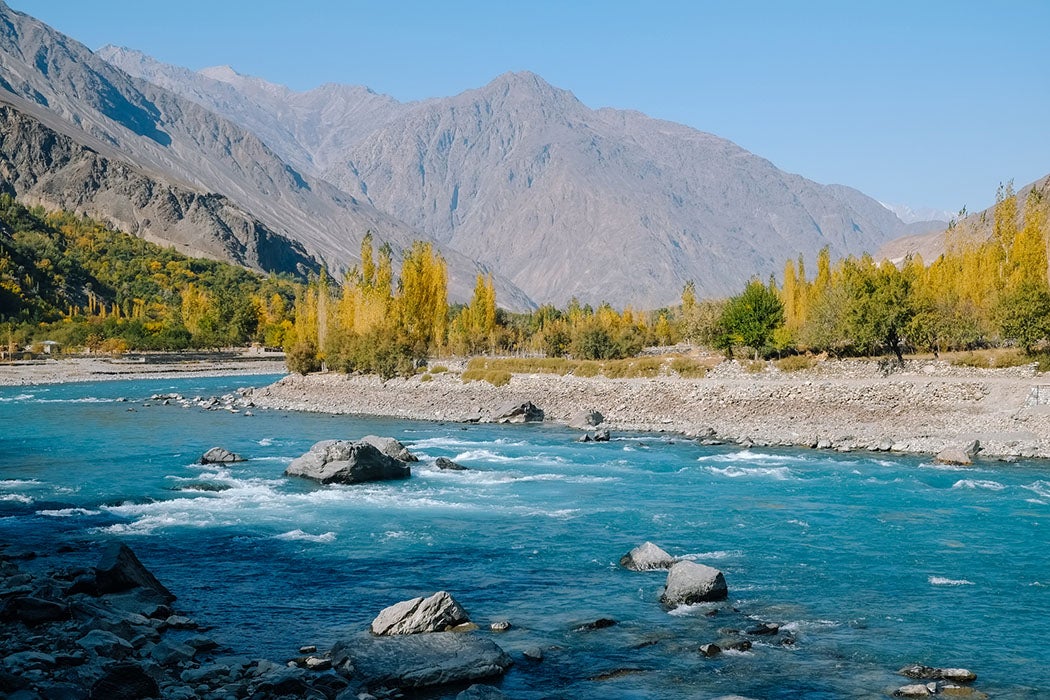 The Tibetan Plateau has been described as the “roof of the world.” Surrounded by high mountains, including the Himalayan range, it’s the highest and largest plateau on the planet. It’s also one of the world’s most important sources of fresh water, the fount of Asia. Fed by monsoons and melting snow, a dozen major rivers, including the Indus, Ganges, Irrawaddy, Mekong, and Yellow flow west, south, and east from the plateau to provide fresh water to nearly half the world’s population. China, India, and Southeast Asia all depend on this water.

According to proponents of the “water wars” thesis, existing competition for regional water resources will be intensified by increasing demand due to climate disruption, population growth, and economic development pressures. Armed conflict over control of this this water will be the result.

Could hydro-hegemony help prevent such conflict? Scholar Paula Hanasz thinks it could. India, “perceived as a regional bully,” is nonetheless the stabilizing hydro-hegemon of the Indian subcontinent. This very fact, she argues, is the “significant factor preventing war over water” between India and is riparian neighbors Pakistan, Nepal, Bhutan, and Bangladesh.

Hydropower facilities, diversion systems, and storage dams built in one country may have serious consequences in downstream countries.

“This is because India elicits consent from its co-riparians for the order it has established, and India’s superior power position discourages any violent resistance against the order,” she writes.

Hanasz defines hydro-hegemony as a single state “within a shared river basin assert[ing] its power over other riparian states—even upstream ones.” This hegemony is based on political/economic/military power, geographical position, and potential for water resource exploration. “Hegemony is ‘leadership buttressed by authority’ and is thus distinguished from dominance, which is ‘leadership buttressed by coercion.’” It’s soft power, albeit of the iron hand in a velvet glove kind.

The Indian subcontinent is home to more than 21 percent of the world’s human population. Yet, notes Hanasz, it “makes do with barely 8.3 per cent of global water resources.” Hydropower facilities, diversion systems, and storage dams built in one country may have serious consequences in downstream countries.

Bangladesh is an extreme example. Mostly surrounded by India, 91 percent of Bangladesh’s water originates outside its political boundaries. Laying in the Ganges-Brahmaputra-Meghna basin, the country’s per capita freshwater availability is almost five times higher than India’s, but this is “as much a curse as a blessing” since monsoon season means flooding and the dry season means drought in this very poor nation.

But perhaps the most fraught example of water resource conflict on the subcontinent runs along the course of the Indus River. Nearly two thousand miles long, the Indus rises in western Tibet. Braiding a half dozen major tributaries together, the river flows through disputed Kashmir and then the length of Pakistan. Many thousands of miles of canals funnel Indus water to irrigate Pakistan’s agriculture—in a nation expected to nearly double its population by 2050. (This summer’s unprecedented flooding also illustrated how vulnerable Pakistan is to ever-increasing extreme weather.)

A “realist” on foreign relations, Hanasz points out that the Indus Waters Treaty, signed by India and Pakistan in 1960 after eight years of negotiation, has survived armed conflict (1965, 1971, and 1991) and continuing crises over Kashmir and other flash points. The treaty, however, “continues to foster resentment” and thus illustrates how conflict and cooperation coexist at the same time. Considering that both India and Pakistan are armed with nuclear weapons, this is clearly preferable to a state of conflict without cooperation.

“India’s hydro-hegemony has created consent and stability in transboundary water interactions in South Asia thus making water war unlikely,” writes Hanasz. Tensions are a given, “but declared war or violent skirmishes are likely to undermine the complex system of mutually beneficial arrangements that currently exist.”

The hope for non-violence over water issues in this vital region thus lies in a state of equilibrium. Radical climate change may well test this thesis in unknown ways. 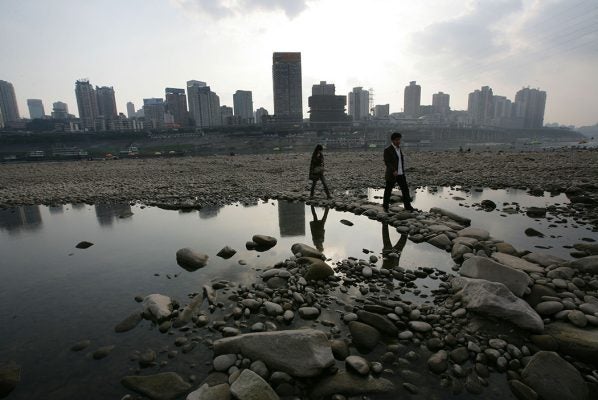 How Can Cities Keep Water Clean Now and in the Future?

As "megacities" grow in Africa and Asia, assuring residents long-term access to clean water may require a multidisciplinary approach.