How Can Cities Keep Water Clean Now and in the Future?

As “megacities” grow in Africa and Asia, assuring residents long-term access to clean water may require a multidisciplinary approach. 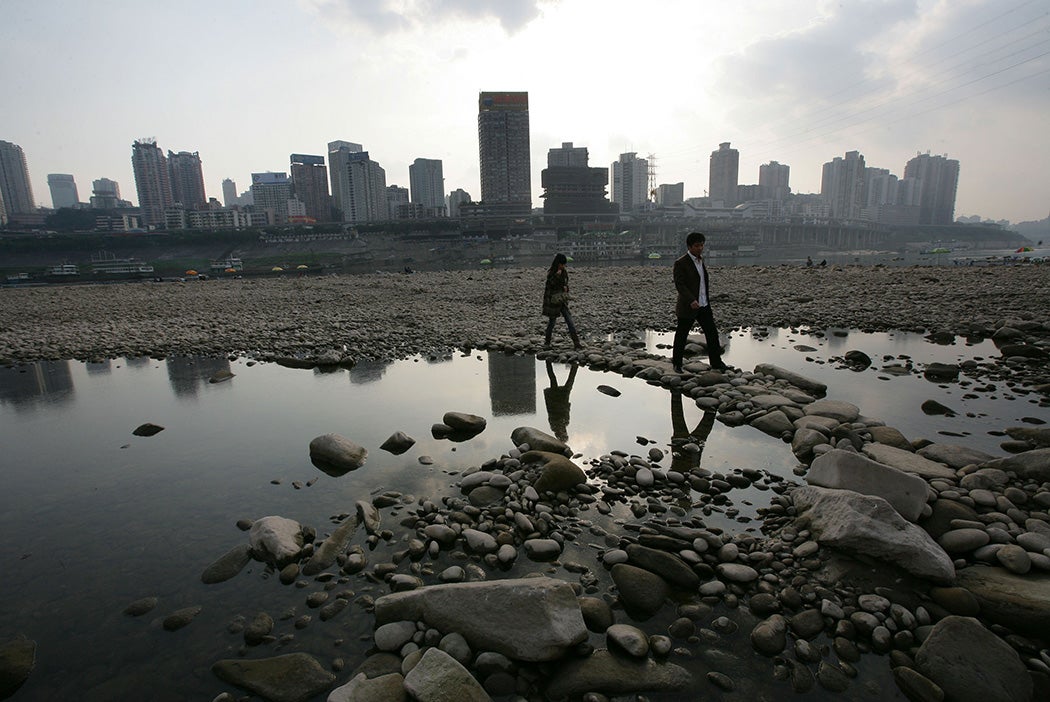 As the crowds come, so does the demand for clean water. Urban areas internationally are rapidly increasing in size, population, and space, and to assure clean water for these urban populations on a long-term basis, cities will need to prioritize management that incorporates environmental sustainability. In this study led by Wu Yang, the authors suggest ways that cities can mitigate these challenges.

Much of the population growth in the coming years is expected to be in Asia and Africa, and most notably in China and India. These megacities (cities with populations greater than 10 million people) are called “hotspots” for water use.

“Urban areas are increasingly interacting with other regions through flows of water, food, energy, people, information, and capital.”

Megacities are never isolated however. Writes the researchers, “Urban areas are increasingly interacting with other regions through flows of water, food, energy, people, information, and capital.” These cities must rely on their neighbors to get clean water, and as they grow their reach will continue to extend beyond the city boundaries.

The authors of the study argue that the analysis of water usage and management should, therefore, become more interdisciplinary. Socioeconomic and environmental considerations will need to be at the forefront of future management plans.

To address these concerns, the team developed a framework to incorporate what they deem necessary perspectives into the water usage analysis in cities and their surrounding areas.

“As household number and population size increase, water use also increases, often in a nonlinear manner. Economic development, including industry, also requires water, and changes in land use and land cover in turn alter water availability and use. Agricultural areas surround urban areas, and some crops require irrigation water. The environment also needs water for ecosystem processes and functions.”

Their telecoupling model, which describes “socioeconomic and environmental interactions between distant coupled human and natural systems”, incorporates all these spheres.

Using Beijing as a case study, they highlight how the city’s demand for water has depleted resources beyond the boundaries, with many nearby rivers having little to no flow of water. From a socioeconomic perspective, as demand for water has skyrocketed and water transfer infrastructure has been built, people have been forced to leave their homes in areas surrounding the city.

But there have been significant actions taken and improvements made. The creation of infrastructure would create more jobs for people outside of cities, and the authors call Beijing a “pioneer” in setting strict guidelines to reduce water use.

Much more work is needed to assure water sustainability for cities like Beijing and Los Angeles that rely on distant water sources. This model can illuminate the challenges, but policy is needed to enact them. Concludes the authors, “Management of water demand must also recognize the social and equity aspects of water pricing and policy.” 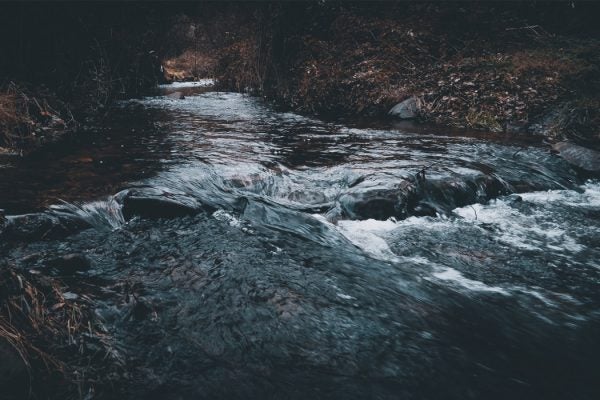 The Controversial Core of the Clean Water Act

Proposed changes to the Clean Water Act would make it more difficult to define what bodies of waters are deemed worthy of protection.