How Did Kashmir’s 72-Year-Old Conflict Begin?

The proposal to partition British India along religious lines was put forward as early as 1940. The resulting constitutional provision endured until 2019. 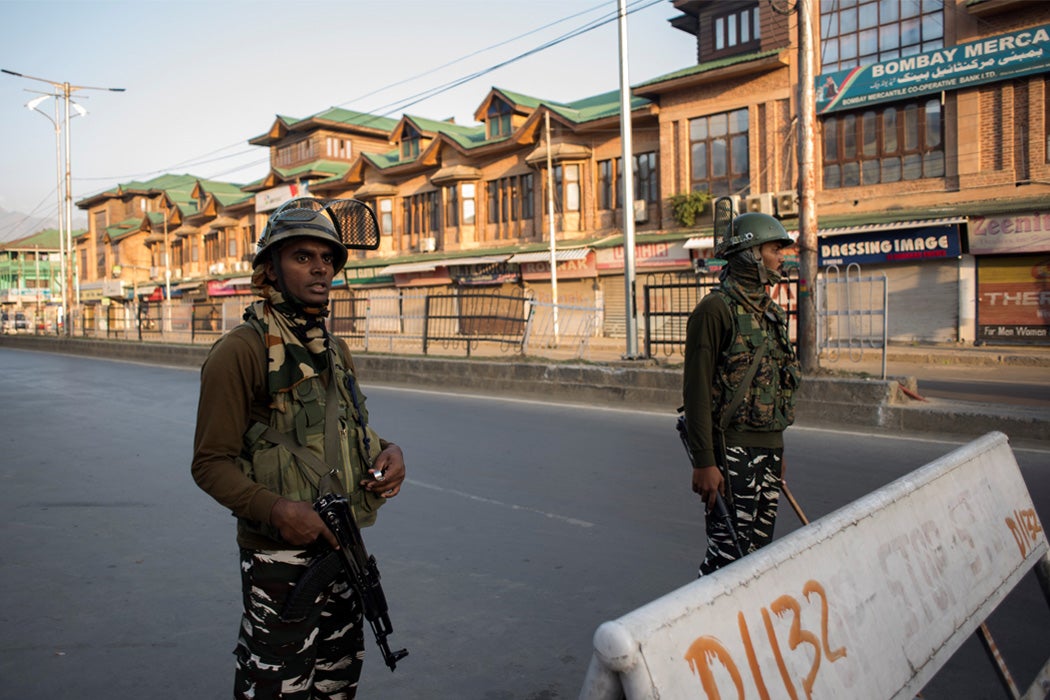 Two months ago, the Indian government imposed an indefinite lockdown in the Kashmir Valley. A presidential decree revoked Kashmir’s special status, granted under Article 370 of the Indian constitution. That status had been in place since India declared independence from British colonial rule, in 1947. Under this agreement, Kashmiris were entitled to their own constitution and to full legislative autonomy, except on matters of defense, foreign affairs, and communications. Beginning August 5, 2019, Indian troops oversaw internet suspension and arbitrarily arrested democratically elected leaders, creating a humanitarian crisis that continues to escalate. But what is the history of the Kashmir conflict, now in its seventy-second year?

The proposal to partition British India along religious lines was put forward as early as 1940.

The proposal to partition British India along religious lines was put forward as early as 1940. Eleven provinces were divided into Hindu-majority and Muslim-majority areas. The former would remain with India, and the latter become part of the new nation of Pakistan. 560 kingdoms, who had thus far enjoyed internal autonomy while recognizing British paramountcy, were left to make their own decisions.

Written during the upheaval following Partition, the social scientist Alice Thorner’s two-part dispatch recounts how the kingdom of Kashmir was incorporated into India. Kashmir was British India’s only Muslim majority state, but ruled by an unpopular Hindu despot, Hari Singh. Its strategic location—China to the east and central Asia in the north—was coveted by both India and Pakistan. Kashmir’s physical beauty, rhapsodized in literature and art, coexisted with mineral resources and untapped hydroelectric power potential. Politically, the All-Jammu and Kashmir National Conference (NC) was led by the charismatic Sheikh Abdullah, who had close personal ties with the first Indian Prime Minister Jawaharlal Nehru. Nehru also was invested in Kashmir because it promised to become, as Thorner writes, “a living demonstration that a distinctively Muslim community [could] survive and prosper in the secular atmosphere of the new India.”

With thousands of Muslim refugees fleeing India into Pakistan—and their Hindu counterparts fleeing to India—the newly created border became a site of violent conflict. Railway and postal connectivity began breaking down. Pakistan’s ideological claim to Kashmir as a Muslim majority notwithstanding, NC leaders continued to emphasize “responsible government” over joining either Pakistan or India. Meanwhile, the Kashmiri king Hari Singh continued to dither over his options. When tribal militias from Pakistan’s Northwest Frontier Province invaded Kashmir in October 1947, Singh faltered and asked India for help in exchange for accession. He signed an instrument guaranteeing Kashmiris autonomy in the new Indian Union, including its own constitution and flag. This was Article 370.

Article 370 endured four wars and numerous border skirmishes between India and Pakistan… until this August. Rendering it null and void, without consultation or warning, raises questions about the Indian state’s commitment to the Kashmiri people. Article 35A, a legal instrument allowing the Kashmiri legislative assembly to define residency and restrict immigration, also stands revoked. Observers interpret this latest move by the Hindu nationalist government under Prime Minister Modi as part of a longer history of occupation, one that threatens to push the region into indefinite geopolitical instability. 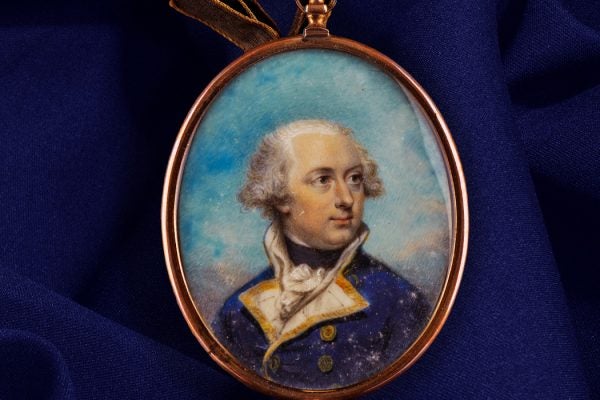 The indigo dye that created the Royal Navy's signature uniform color was only possible because of imperialism and slavery.