As China tried to expand into Tibet in the late 1930s, it looked to the yak as a way to “modernize” Tibetan culture. 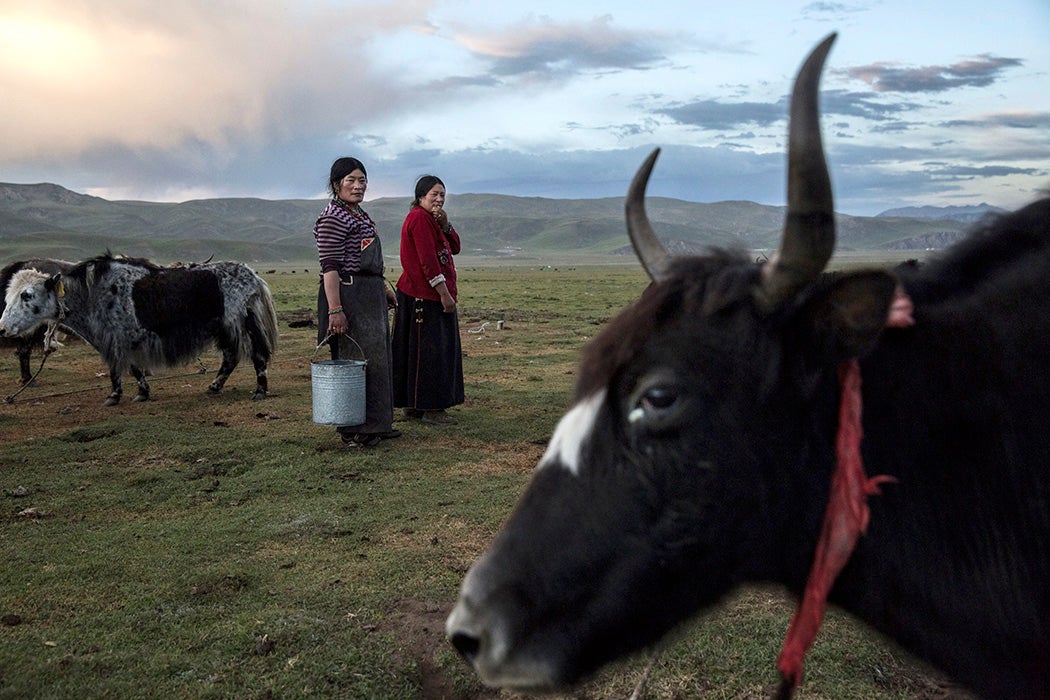 “Yak” may be the the only Tibetan word you know. The shaggy-haired bovine of the Himalayan region comes in two forms: wild and domesticated, both considered separate species of the genus Bos.

“Yak” actually means the male animal of the domesticated species, but as a loan word in English it covers both sexes. According to the East Asian Languages and Cultures scholar Mark E. Frank, the animals were “vectors of cultural exchange” in the politically volatile Sino-Tibetan borderlands of the 1930s. Frank writes:

Plans to convert the Kham region [in eastern Tibet] into a province of the Republic of China prompted intensive Chinese research into industrial yak husbandry… accompanied by a concerted effort to decouple the yak from its ethnic Tibetan cultural context.

That cultural context was deep and intimate, especially for nomadic Tibetans who practiced what was known as yak pastoralism. Hardy pack animals as well as providers of milk, yaks helped humans to colonize the high-altitude, thin-oxygen regions of Tibet and Nepal in the first place. “The domesticated yak [Bos grunniens] is not particularly docile, nor is it as genetically divergent from its wild ancestor [Bos mutus] as the typical farm animal,” writes Frank, who notes that the Tibetans themselves had different names for their own animals and the wild ones.

The Republic of China wanted to modernize the yak into a cattle-like type of livestock. Frank argues that there was a “correlation between how non-Tibetans viewed Tibetans and how they viewed yaks.” Those who saw Tibetan culture as primitive “tended to also view the yak as an under-domesticated animal.” Ethnologists, ethnographers, and scientists, on the other hand, have stressed the technical complexity and accomplishments of yak pastoralism.

The nomadism of pastoral Tibetans was, in a sense, transhumanist, meaning that they moved “methodically between a certain number of pre-selected locations according to the seasons.” The animals, and their people, went higher in altitude as the temperature rose, and lower as it dropped.

But mobile populations like the Tibetans don’t generally fit in well with sedentary populations. Add in the issue of borders in an expansionist state, and the friction becomes stronger. The Chinese effort to consolidate state control over Kham was cultural as well as geographical: the 1939 establishment of Xiking, a new Chinese province encompassing Kham, coincided with this effort to “hack” the yak. (Under the Communist Party, China would annex Tibet in 1951.)

For the Chinese, domestication meant hybridization with cattle (Bos taurus) and commodification into products made of yak “hair, meat, dairy, fat, bone, and horn.” The Chinese agriculture and experimental station tasked with working on “improving” the yak had some successes—yak meat is available throughout China today—but Frank writes that these successes were made possible by Tibetan methods and Tibetan help. 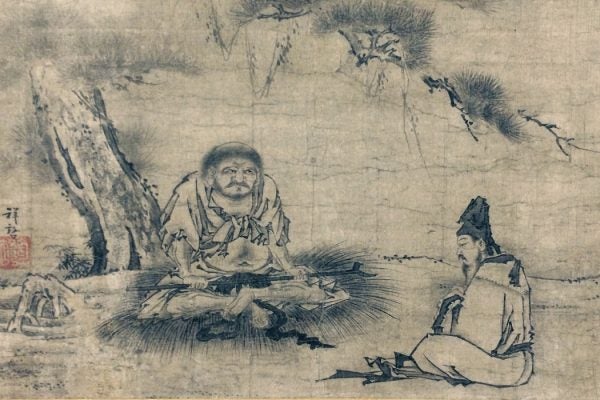