The Bright Future of Bangladesh: Researching The Storm 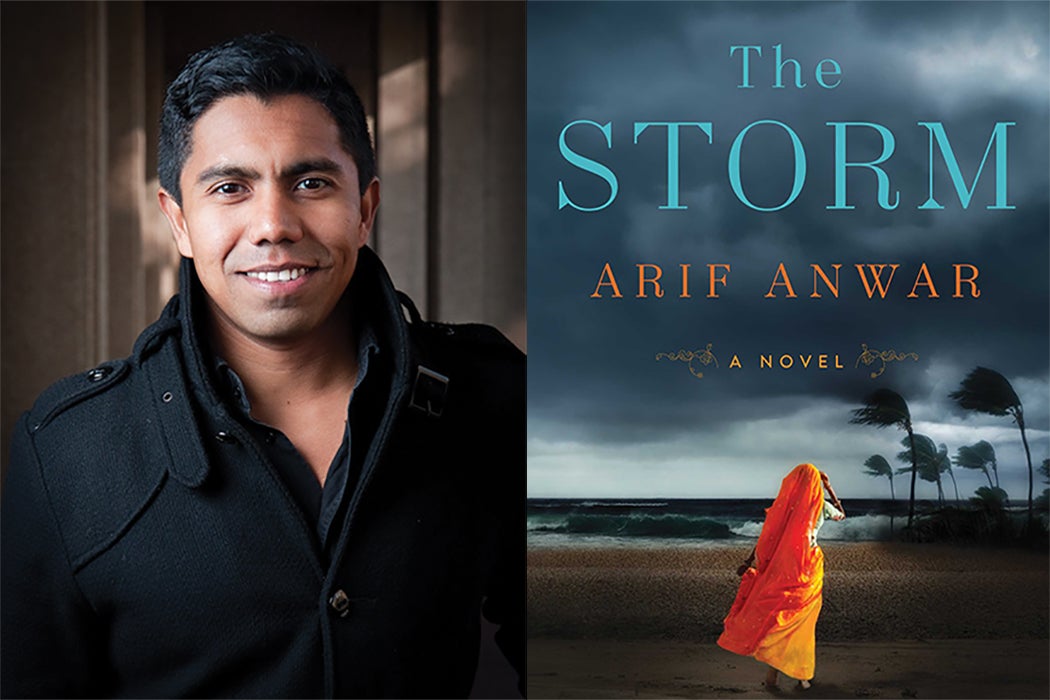 Debut author Arif Anwar, who lives in Toronto, Canada, has worked in the fields of poverty alleviation and public health, and has a PhD in education. When he found himself wanting to tell the story of how the issues of poverty and healthcare affect actual peoples’ actual lives, he turned to fiction.

Anwar sought to portray his native Bangladesh in ways the Western world isn’t used to encountering. His new novel, The Storm, weaves together the experiences of many different generations, covering sixty years of Bengali history in five love stories. Anwar did a lot of research (“on the fly”!) to create this complex tale; he even found himself using JSTOR. We asked him all about it:

Amy Shearn: This novel covers many generations of this Bengali family. Why does the story begin in 1970?

Arif Anwar: The 1970 Bhola Cyclone, the titular storm, is pivotal to the plot of the novel. Not to mention that it’s a dramatic way to begin the book, with a massive storm bearing down on the protagonist.

How did you balance researching with writing? Historical research can lead to procrastination, and even curtail a fiction writer’s imagination—how did you avoid get mired in the complicated history you describe?

Totally agree on the procrastination! That’s why whenever I found myself getting too into reading research materials or falling down wiki-holes I’d stop and force myself to get back to writing. I found that the best way to avoid the procrastination trap was to research on the fly as I wrote rather than researching first before writing a scene or a chapter.

I approached research as a way to get into the mind of my historical characters and capture a feel of the time rather than drown the readers in historical anecdotes and minutiae, which can be tedious. These days we can look things up in ten seconds, I wanted to intrigue readers about historical events as opposed to giving them blow by blow reenactments.

What sections needed the most research? What were the most helpful resources?

I had to do quite a bit of research on the Japanese occupation of Burma during World War 2. Louis Allen’s book on the war in Burma was an invaluable resource for that. I also read Emiko Ohnuki-Tierney’s Kamikaze Diaries: Reflections of Japanese Student Solders to gain insight on the mindset of a particular group of Japanese soldiers in World War 2.

Did researching and writing this book change the way you felt about your family’s stories, or about your own identity?

The father’s side of my family actually hails from the South of Bangladesh, near the coast. But our village was not quite at the epicentre of the 1970 storm. I haven’t been back there in the longest time, but if I do, I’d be curious to find out if my family was affected by the event.

“Writers should give themselves permission to write about people of substantially different backgrounds as long they approach it with sincerity, empathy and knowledge.”

What did you learn, researching and/or writing this book, that surprised you?

Kamikaze Diaries is a heartbreaking collection of diary excerpts of Japanese soldiers recruited during the waning day of the war. Many of these soldiers were Tokkotai pilots, intended to plunge their aircrafts into the enemy and sacrifice their lives. They had very nuanced and conflicted views about their participation in the war, not to mention utter despair about the fate they had been consigned to. Reading this work really helped inform the character of Ichiro Washi, one of the Japanese soldiers in the novel.

What sources from JSTOR helped you research the book? How were they helpful?

I haven’t kept a detailed bibliography but there were many articles from JSTOR that helped with my research. I remember reading up many JSTOR articles on the origins of hurricanes and they effect they have on flora and fauna. Also crucial: “The Japanese Co-Prosperity Sphere” (that one’s from 1943!), on the migratory flows that followed the partition of India, among others.

Your background is in education, poverty, and public health, yes? What made you want to address these topics in novel form?

I didn’t intend the novel as vehicle to broach those topics, but maybe they worked themselves into the novel because those are topics that I tend to gravitate to and find interesting.The topic of literacy I’ve always found fascinating, especially adult literacy, which is still low in the part of the world that I hail from. I thought there was dramatic possibility in a relationship where the wife could read but the husband could not (as was the case with Honufa and Jamir). Likewise, issues of poverty and public health—they might not always be central concerns in South Asia, but they do play strong peripheral roles driving decision-making and choices.

“I was also thinking of the ‘cruel equity’ of natural disasters, how they equalize us in one fell swoop regardless of creed color or class.”

This book is comprised of very short chapters that jump around in time and setting. How did you come to tell this story in this format? How did the 1970 Bhola Cyclone inform the structure of the book, and/or what stories you wanted to tell?

I thought the cyclical/circular nature of a storm had potential as a literary device. I was also thinking of the “cruel equity” of natural disasters, how they equalize us in one fell swoop regardless of creed color or class. Natural disasters like the 2004 tsunami also cross political boundaries, and I thought that had metaphorical significance.

Yes, I thought it was important to give myself permission to write about characters that are outside of my everyday experience in terms of race, color, and gender. For many years people of color have been written about by others. That’s something I don’t really have a quibble with as long as we get to do the same.

I go back to what Kazuo Ishiguro said about writing what one knew being the stupidest advice he could think of (I’m paraphrasing here). Writers should give themselves permission to write about people of substantially different backgrounds as long they approach it with sincerity, empathy, and knowledge. They should also prepare to be criticized for it.

I took great care in getting Ichiro (the Japanese pilot) really right because that was a character with whom I had to be really nuanced, in terms of his general world view and ambivalence towards the war.

The 2004 strand of the story focuses on the character Shahryar’s troubles with his visa. Why did you choose to use this as key plot point?

To be clear, the trouble with his visa was the fact that it was expiring and he needed to find a way to be stay closer to his daughter. The character of Shahryar was a chance for me to explore single-fatherhood, especially as a father to a daughter who grows up in a cultural and linguistic milieu drastically different from his.

The other characters in the novel were also caught up in the tides of grand historical events, and I wanted Shahryar’s challenges to be of a smaller (but no less important), more personal nature.

What do you wish people understood about this history of Bangladesh?

In past decades the only time Bangladesh would be in the news would be for natural disasters such as cyclones and flooding. But over the years, the country and the people have become more and more resilient and have made much progress in many important health and socio-economic indicators such as longevity, child mortality and primary education rates. What I want people to understand about Bangladesh is that the country is no longer defined by its tragedies, and despite threats from communalism, fundamentalism, and climate change, its future is bright.

Interviews and essays that consider how research informs and shapes the work of writers, scholars, and artists. 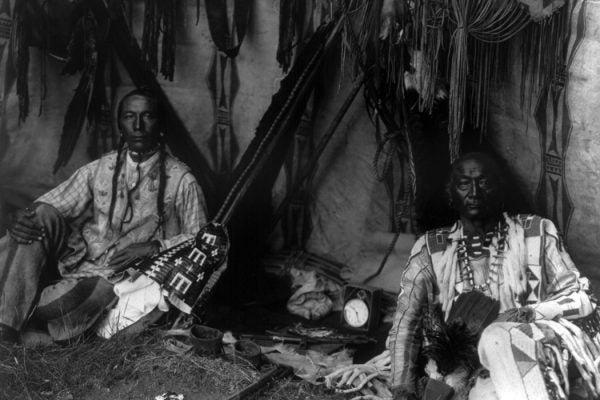