Gruppe 47: The Group That Made Günter Grass

How did Günter Grass go from child soldier to literary titan? Part of the answer lies in the history of literary group Gruppe 47. 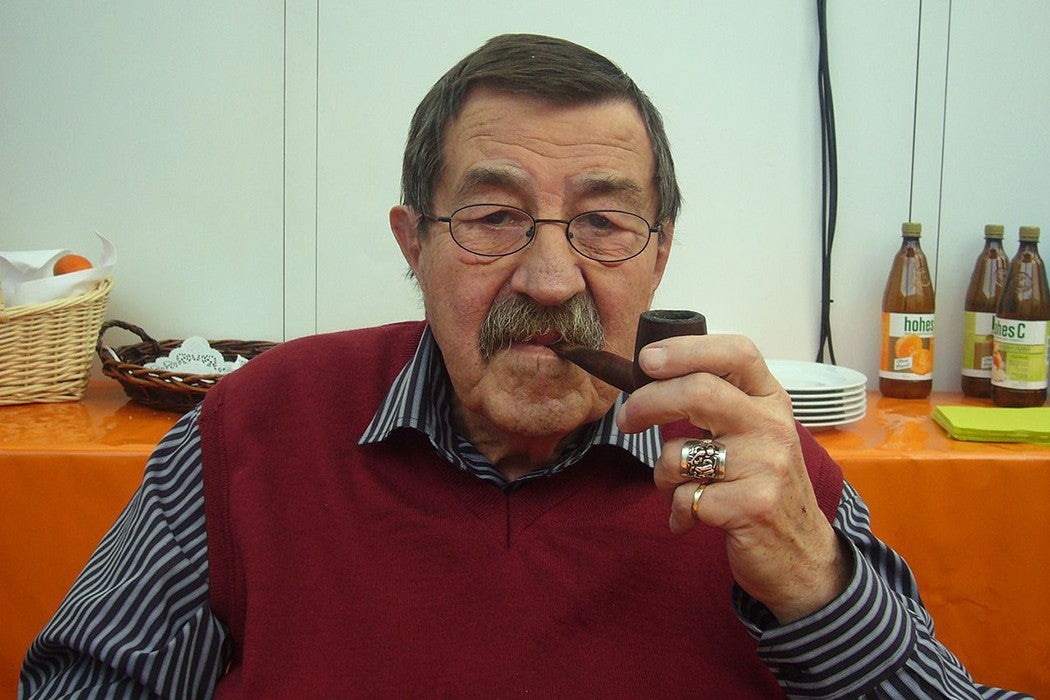 News of the death of German novelist, Nobel laureate, and controversial figure Günter Grass reverberated through the literary world last week. But how did Grass go from child soldier to literary titan? Part of the answer lies in the history of Gruppe 47 (Group 47), a literary group that emerged from the rubble of postwar Germany.

After the dust cleared in Germany, its citizens were left to grapple with the immensity of the Holocaust, the division of their nation, and the complete collapse of the country’s cultural heritage under Nazism. In 1947, a German writer named Hans Werner Richter invited a small group of young writers to discuss their work and form a literary magazine. Liberal and loose in structure, the group went on to “[unite] the most important literary minds in a tormented country.”

The group, which included authors like Grass, Heinrich Böll, and Erich Kästner, was best known for its gauntlet-style critiques. A select cadre of invite-only guests would line up to sit in a so-called “electric chair,” where they read their unpublished work out loud. If the audience approved, they were invited to continue reading—but if they did not, the reading was cut off and the offending work ripped to shreds by its critics. “Such a summary condemnation of his labors has sounded the death-knell of many an aspiring writer,” the University Review writes, “but for those who survive the ordeal literary success is virtually assured.”

Gruppe 47 lasted for 30 years, creating a literary journal, forming a literature prize, and fostering talent like Grass. In 1958, Grass won the group’s prize for Die Blechtrommel (The Tin Drum), a magic-realist epic that summed up the 20th century as “barbaric, mystical, bored.” Guy Stern considered books like Grass’s to represent the death of the German Bildungsroman, a refusal to return to the past.

Still, he notes, “as we now examine recent and representative works by this middle generation, many of them associated with Group 47, we are struck by the fact that they themselves have become a tradition.” It’s a tradition embodied by Grass, who personified the guilt and rebellion of “a child burned by war.” 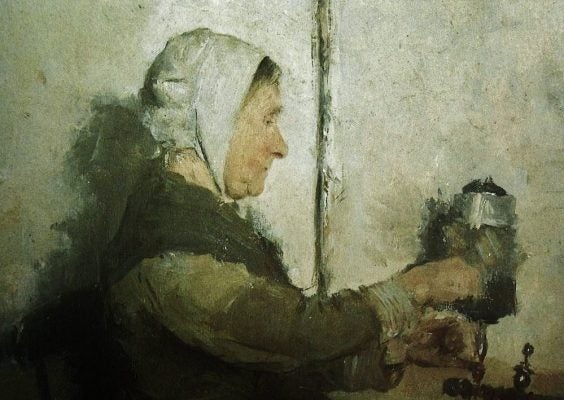 Original Spin: On the History of the Spinster

The cultural and economic history of the spinster.