How “Ghostbusters” Changed the Way We Speak

A controversial and little-known aspect of Ghostbusters cultural influence can be found in a seemingly simple suffix, “-busters.” 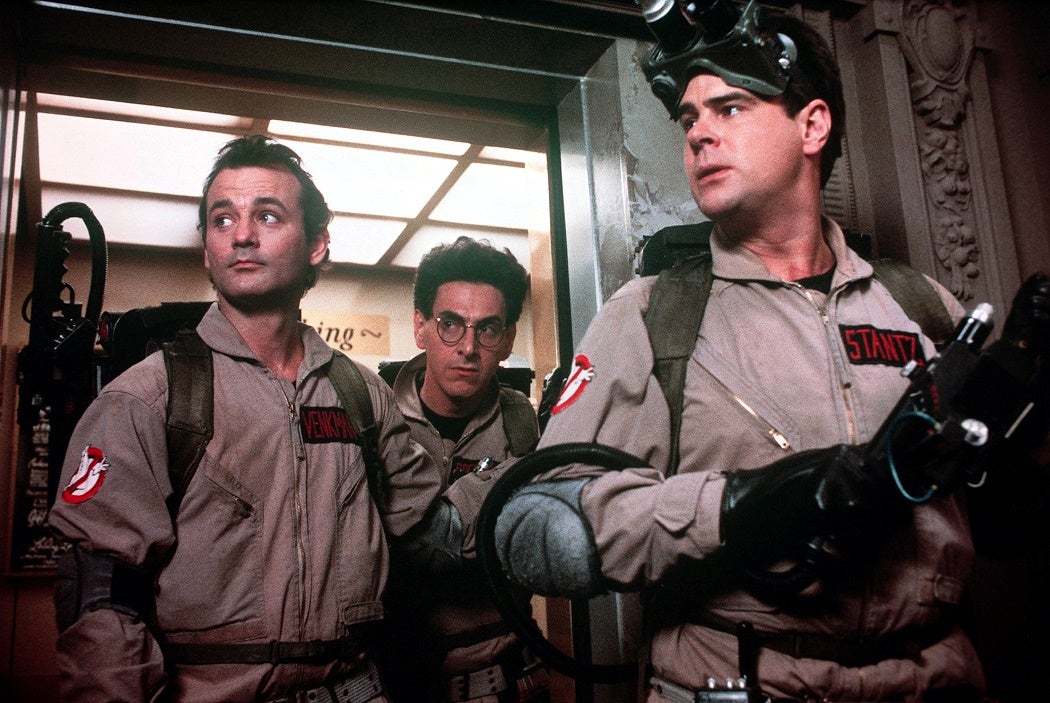 A controversial and little-known aspect of Ghostbusters’ cultural influence can be found in a seemingly simple suffix, “-busters.” Soon after the movie’s February release, W.A. Brewer noticed that use of the suffix was ballooning to Stay Puft Marshmallow Man proportions as the film took its place in pop culture history. By November, Brewer had started keeping a list of uses of the suffix. And by the next July, he had collected 50 words using the suffix.

Brewer admits that the suffix was in use before the movie came out, and the Oxford English Dictionary cites 1920’s “Booze Buster” as the first use of the suffix to describe a person who fought crime or wrongdoing. But Brewer’s “-buster” was a different creature—one that was predominantly plural, often used commercially or accompanied by a target similar to that used in the movie’s logo. Brewer identified three ways to use “-buster”: to express partisanship (Reaganbusters), describe vigilantes or cops (Drug Busters), or describe any businessperson with a service to offer (Gopherbusters).

Among the unique 1985 uses of “-busters” were Baby-Busters (seen on a sign protesting pro-choice vice presidential candidate Geraldine Ferraro), Cavity Busters (dentists spotted in a Los Angeles ad), and the self-explanatory Hookerbusters, Popebusters, and Stress Busters.

But perhaps the most charming use of the newly popular suffix was propagated by a group Brewer found in a December 1984 People magazine—“persons opposed to proliferation of-BUSTERS terms” who organized to stop the term’s ubiquity in print. Their name? Buster Busters, of course. 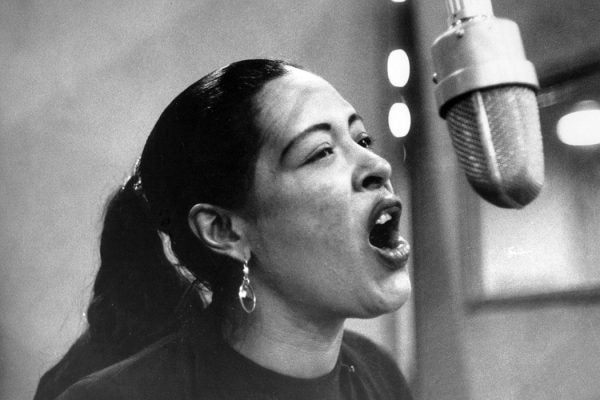