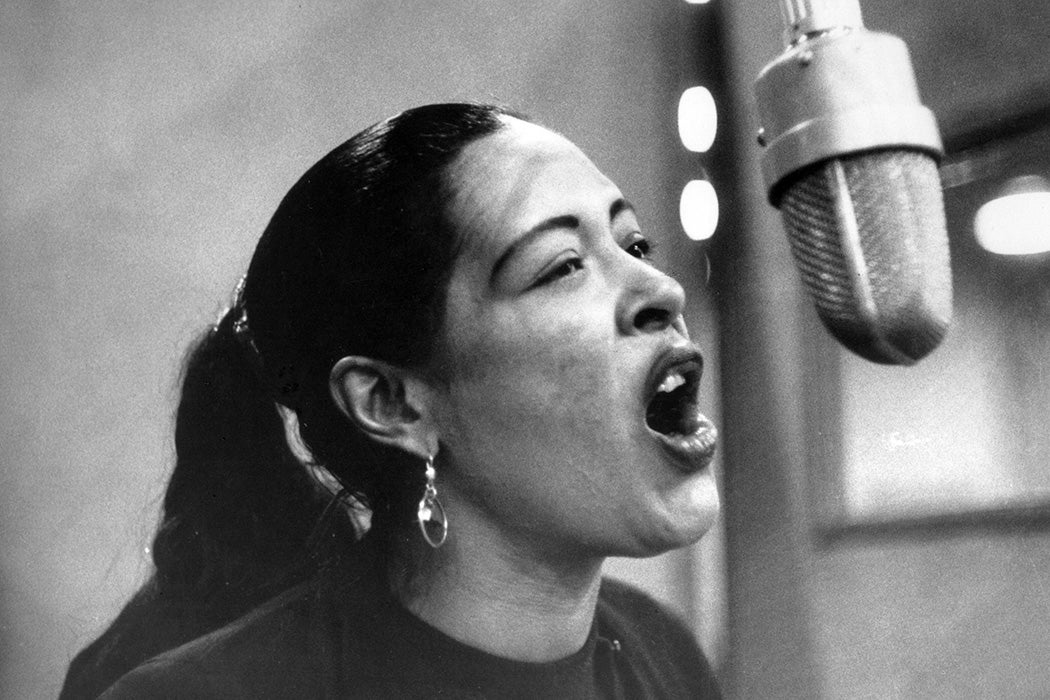 This April marks the 100th anniversary of the birth of Billie Holiday, the recording artist fondly known as “Lady Day.” Known as much for her demons as her pioneering jazz vocals, Holiday is a member of both the Grammy and the Rock and Roll Halls of Fame.

In “Lady Day: A Major American Musician and Recording Artist of the Twentieth Century,” Jacqueline Birdsong-Johnson cites Holiday’s voice as nothing short of groundbreaking. “Prior to jazz ensemble recordings with Billie as lead vocalist,” she explains, “jazz artists were only envisioned to be instrumentalists.”

Holiday’s voice, unique phrasings, and fearless innovation changed that. As Holiday’s fame grew, Birdsong-Johnson notes, she used a unique combination of blues and jazz elements to create a new type of vocal—one that had a lasting impact due to over 350 recordings that showcased her vocal style and raised the profile of jazz worldwide.

In contrast, Farah Jasmine Griffin uses Holiday as a lens through which to view the writings of Amiri Baraka, who wrote a series of texts about Holiday as a mysterious, contradictory fellow poet. Griffin cites Holiday as a sort of “artistic ancestor” of Baraka, tracking his responses to Holiday as he moves from mere description to inspiration. “If she is tragic on one side, she is all hipness, flipness, and flirtation on the other,” writes Griffin. “…her individual, personal tragedy is a collective, historical tragedy of black people. Holiday is the figure through which the weight of this collective history is expressed.”

Nowhere did Holiday express the weight of black history more poignantly than in her performance of “Strange Fruit,” a blues ballad about racism and lynchings she recorded in 1939. Chris Stone notes that though the song was not written for Holiday, she made it her own, performing it under a single shaft of light and leaving the stage after its conclusion. “Regardless of how rapturous the response,” writes Stone, “she granted no encores, no curtain calls.”

Holiday, an alcoholic and heroin addict, died tragically in 1959 at just 44 years of age. She had just 70 cents in her bank account. Though her days of curtain calls are over, we have only to play one of her more than 350 recordings for an encore from one of the most intriguing and enduring figures in American music. 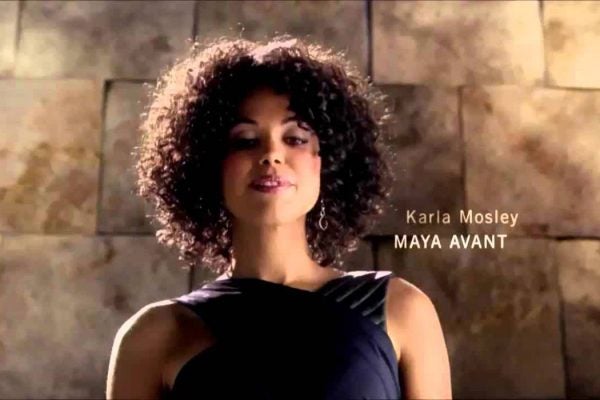