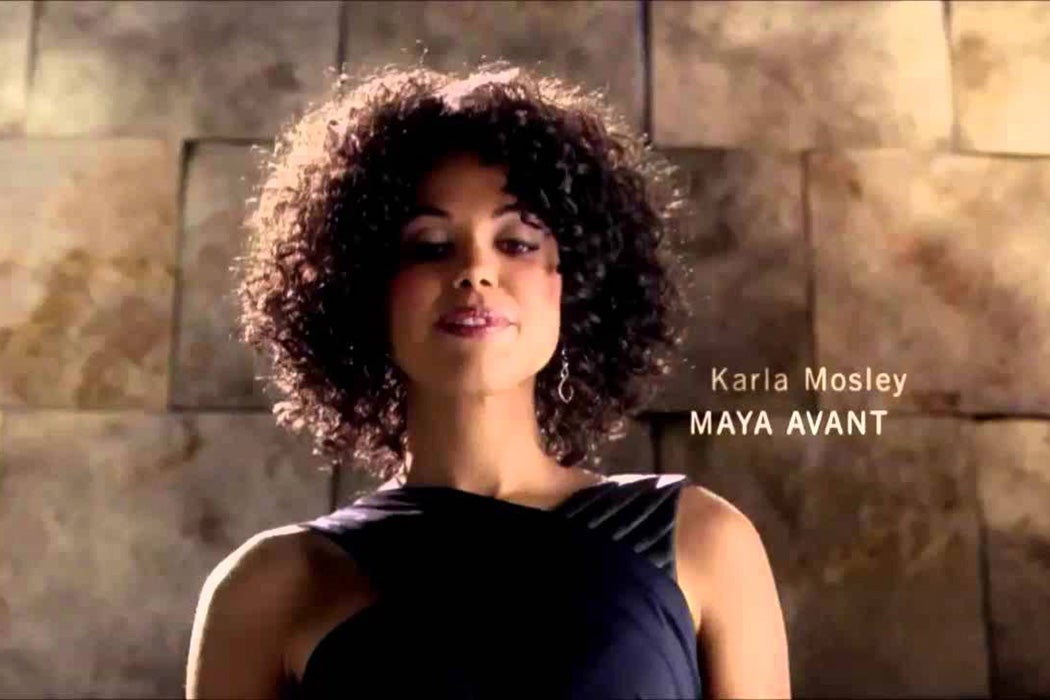 Karla Mosley as Maya Avant on The Bold and the Beautiful
By: Erin Blakemore
2 minutes
Share Tweet Email Print

For better or worse, soap operas are overwhelmingly identified with women. At the peak of the format in the 1980s, up to 50 million Americans watched soaps, including a whopping two-thirds of all women who owned televisions. Though soap opera viewership has declined in recent years, the genre still contains potent messages about gender and femininity—messages Marilyn Lavin says come directly from the need to create consumers during the Great Depression.

“Soap opera…was sell suited to play an important role in encouraging mass consumption,” says Lavin. She notes that soaps “turned housewives into a mass audience,” provided real-life role models of families buying into the American dream, and created characters who served as “trusted friends and experts,” teaching audiences what to buy to achieve the American dream.

But these trusted friends did more than fall in and out of love—they helped line the pocketbooks of sponsors like Montgomery Ward and Satina laundry starch. Lavin tracks the use of radio soaps to promote innovations like easy-baking cake mixes and uplift the housewife as “heroines” who were rewarded for their hard work with “faithful husbands and exemplary children.” Though they underscored the importance of women as consumers, Lavin notes, soaps also emphasized traditional women’s roles, even as the Great Depression changed economic realities like women in the workforce.

This tension between traditional gender roles and modern realities survived soaps’ transition to television. When Chris Barker watched how young British Asian and Afro-Caribbean girls viewed soaps, he noted that “as the girls talk about soap operas so they make their own identities.” But even though “the domain of personal relationships is seen as core to both soap opera and the girls’ lives,” he observed that girls didn’t necessarily conform to traditional gender expectations while watching soaps. In fact, they challenged many of the gender roles they observed in soaps, from criticizing a doormat character to dismissing a woman they see as “too domestic.”

Is it possible that soaps could do more than reinforcing traditional roles for women? Jeremy G. Butler thinks so. He notes that by portraying an endless narrative, soap operas subvert traditional models of storytelling in a way that can be construed as distinctly feminist. He makes the case that it’s time for the toolbox of film studies techniques to be turned to “the quite distinct audial and visual style of soap opera, a style uniquely adapted to the preservation of enigmas rather than their resolution.”

Creating Consumers in the 1930s: Irna Phillips and the Radio Soap Opera
By: Marilyn Lavin
Journal of Consumer Research, Vol. 22, No. 1 (Jun., 1995), pp. 75-89
The University of Chicago Press
Notes on the Soap Opera Apparatus: Televisual Style and “As the World Turns”
By: Jeremy G. Butler
Cinema Journal, Vol. 25, No. 3 (Spring, 1986), pp. 53-70
University of Texas Press on behalf of the Society for Cinema & Media Studies
Television and the Reflexive Project of the Self: Soaps, Teenage Talk and Hybrid Identities
By: Chris Barker
The British Journal of Sociology, Vol. 48, No. 4 (Dec., 1997), pp. 611-628
Wiley on behalf of The London School of Economics and Political Science 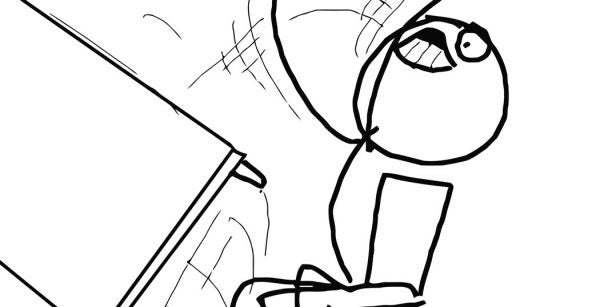