The world’s largest, deepest freshwater lake is home to hundreds of species that don’t live anywhere else on Earth. But it’s threatened by climate change. 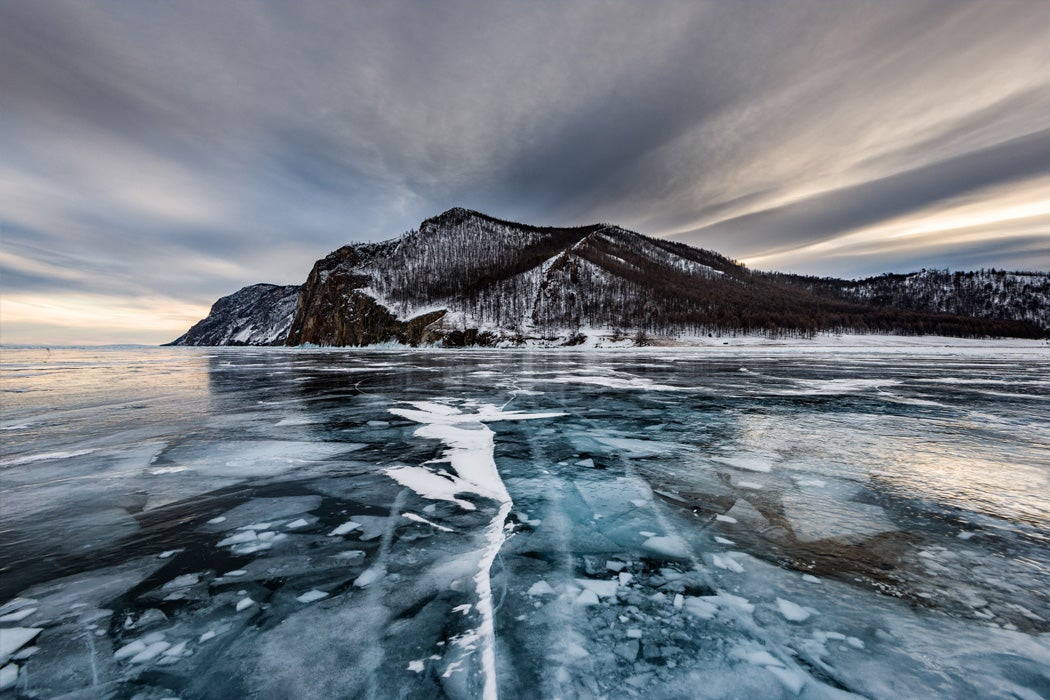 A: Lake Baikal, which is a huge body of water located in a remote corner of southeastern Siberia, just above Mongolia. The deepest lake in the world and the largest freshwater lake by volume, Lake Baikal is so interesting that it was named a UNESCO World Heritage Site in 1996. UNESCO chose well; the geology and biodiversity of Lake Baikal are truly unique.

There are hundreds of species of small invertebrates in the lake found nowhere else on Earth.

The age and isolation of Lake Baikal combine to make it quite unusual. As described by John Langdon Brooks in the Quarterly Review of Biology, Lake Baikal has an “extraordinarily high degree of endemism,” meaning hundreds of species there are found nowhere else on Earth. This concentration of unique species extends up and down the food web; while the fish are for the most part not unique, there are hundreds of species of small invertebrates in the lake found nowhere else on Earth. There are even six species of unique freshwater sponge. And at the top of the food web is the Baikal Seal, the only species of seal in the world that lives exclusively in freshwater.

The nature of the lake itself lends it to great diversity. For one thing the lake is at least 25 million years old. It is also extremely deep, and unlike many deep lakes, all depths contain plenty of dissolved oxygen. Under such conditions, organisms have the entire lake in which to speciate. Species can differentiate at opposite ends of the lake, or in the same location but at different depths. Several river systems drain into Baikal, so additional organisms have the opportunity to colonize the lake. Some of these species remain as they are, adding to the diversity, while others evolve in the lake into even more unique creatures.

Unfortunately, climate change threatens this incredible place. According to Marianne V. Moore and colleagues in Bioscience, the base of the Baikal food web, tiny endemic algae called diatoms, are extremely dependent on the duration of ice cover. In Lake Baikal, the annual spring algae bloom that supplies oxygen and food to the lake through photosynthesis occurs under the ice. This necessary event would be severely disrupted by changes in ice cover, potentially impacting the entire ecosystem of the lake. Moreover, the iconic freshwater seals require the ice for mating and molting. If ice were to melt too early, fertility of this unique species would decline.

According to Moore et al., Baikal is of great cultural significance as an emblem of the native beauty of Russia, nicknamed the “Sacred Sea,” and is the birthplace of the country’s environmental movement. The lake is even home to the world’s only marathon completely on ice. The researchers conclude:

The choices of Russians, many of whom have shown exceptional dedication to the lake in the past and are actively concerned about its welfare today, will determine future local impacts on the Sacred Sea. However, limiting climate change, which is arguably the most pervasive threat to the lake, can be achieved only through international commitments and concerted action, including the involvement of the world scientific community. 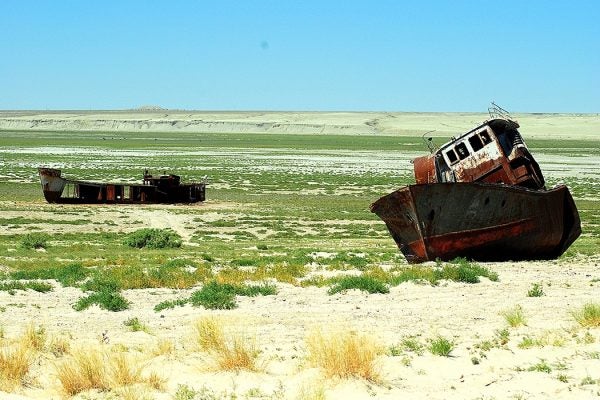