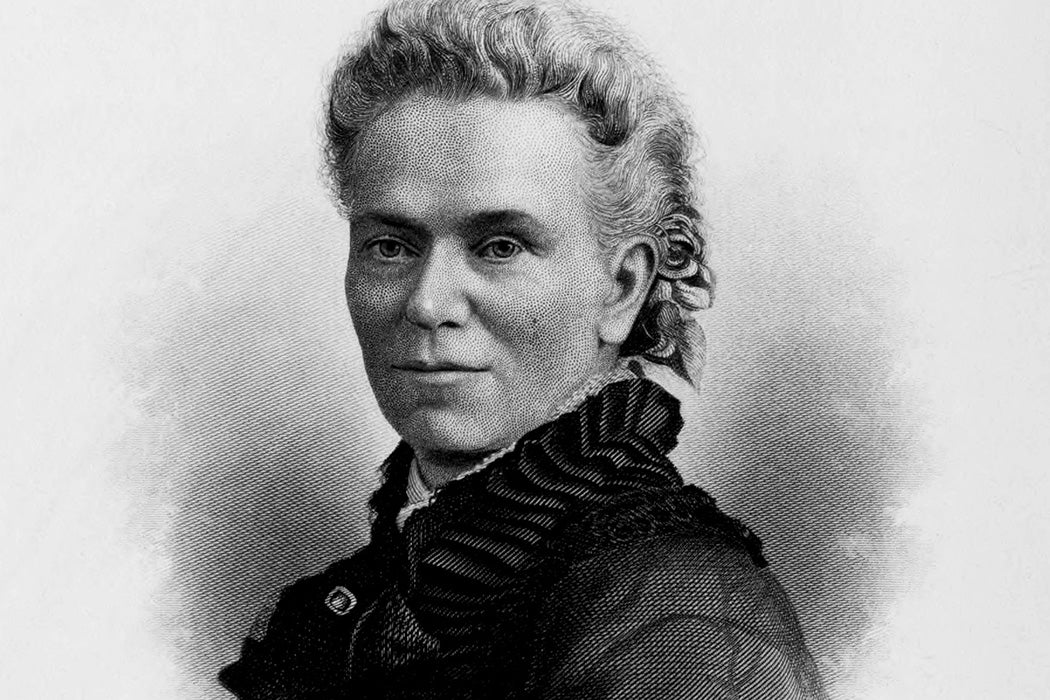 If you base your understanding of science history on what the textbooks tell you, you might believe that up until about a hundred years ago, Marie Curie was one of the only women in science to have achieved anything notable. In reality, Curie was just one of many groundbreaking women scientists—what sets her apart is the fact that her accomplishments were recognized in her time, mostly due to her own efforts. Other women in science haven’t been so lucky.

In 1883, feminist, abolitionist, and sociologist Matilda Joslyn Gage wrote an essay titled “Woman as an Inventor.” Gage begins by disputing the common assertion that women possess “no inventive or mechanical genius.” In reality, Gage points out, “Although woman’s scientific education has been grossly neglected…some of the most important inventions of the world are due to her.”

For many women, claiming credit for their inventions was a futile exercise, according to Gage.

Gage lists dozens of women’s inventions, including the aquarium (by naturalist Jeanette Power), the deep-sea telescope (by Sarah Mather), and the production of marble from limestone (by Harriet Hosmer). Gage’s essay famously claims that Eli Whitney had been instructed by Constance Greene on how to put the pieces of the cotton gin together. For many women, claiming credit for their inventions was a futile exercise, according to Gage. Their limited social and financial mobility meant that they could rarely reap the benefits of their work or fully exercise their inventive powers.

More than a century later, science historian Margaret Rossiter coined a phrase to acknowledge “the sexist nature of…women’s systematic under-recognition.” She called it the Matilda Effect, in memory of Gage and her early articulation of this systemic erasure. Gage “glimpsed what was happening, perceived the pattern, deplored it,” writes Rossiter.

As Rossiter explains, women in science who were “unrecognized in their own time” stayed that way, but even many of those who “were well-known in their day have since been obliterated from history,” sometimes “by historians with definite axes to grind.”

Trota of Salerno, the eleventh-century physician, is “probably the most outrageous erasure or transformation of the history of science or medicine,” writes Rossiter. “In the twelfth century a monk, assuming that such an accomplished person must have been a man, miscopied her name on one of her treatises, giving it the masculine form in Latin, a mistake which has confused the issue of her sex ever since.”

In 1939, Lise Meitner helped discover the physical characters of nuclear fission in “one of the biggest collaborative discoveries of the century,” and in 1944 her male partner alone was awarded the Nobel Prize. In the 1950s, physicist Chien-Shiung Wu devised a groundbreaking experiment to test the law of parity conservation, for which two male colleagues received a Nobel Prize. (Wu’s contributions to nuclear physics are now commemorated on a U.S. postage stamp.) Even Mileva Marić, Albert Einstein’s first wife and fellow trained physicist, is now thought to have been “systematically under-recognized, either deliberately for strategic reasons or unconsciously through traditional stereotyping.”

“Perhaps if we call attention to [Matilda Joslyn Gage] and this tendency,“ writes Rossiter, “it will remind and help current and future scholars to write a more equitable and comprehensive history.” Rossiter encourages scholars to document the past in a way “that not only does not leave all the ‘Matildas’ out, but calls attention to still more of them.” 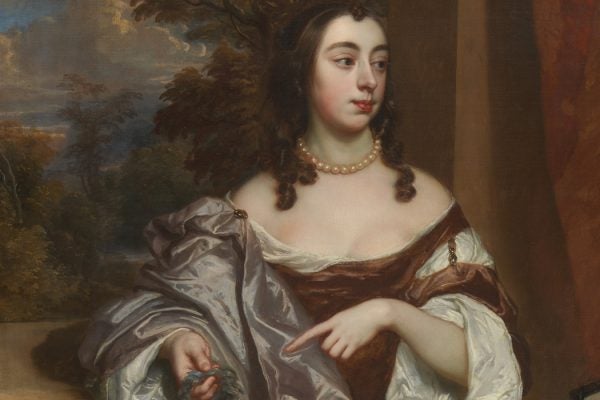