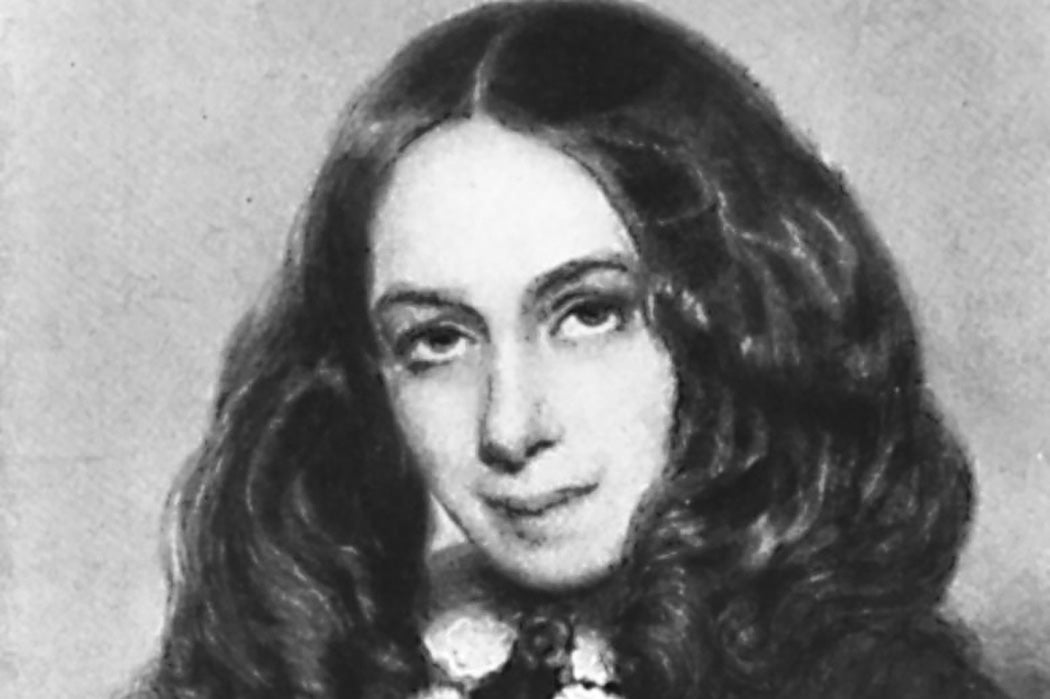 As historians continue to interrogate slavery’s lasting reverberations, narratives produced by slaves themselves have become a kind of gold standard of academic authenticity. Such narratives appeared frequently throughout the early nineteenth century and were used as justifications for abolitionism. But as Sarah Brophy points out, one of the most popular of those narratives—an 1848 poem called “The Runaway Slave at Pilgrim’s Point”—was not only fictitious, but written by a white woman.

The woman in question was Elizabeth Barrett Browning, the British poet most famous for her steamy “Sonnets From the Portuguese.” As Brophy describes it, Browning’s slave narrative “concentrates on representing the outraged ‘voice’ of a black female slave, and the strength of the slave’s critique of racist and patriarchal oppression depends on its affective impact.” And what an impact—the poem focuses on the story of a female slave who is separated from the man she loves, and then raped and impregnated by her white master. Tormented by her child’s whiteness, she flees and suffocates her child to death. As she is hung, she speaks to her pursuers and cries out against the institution of slavery.

Browning aimed her work at the United States, where women were not allowed to vote until 1920.

But how radical was Browning’s poem? Not only does Browning try to speak on behalf of slave women, writes Brophy, but she also uses melodramatic language to turn the plight of the woman into a spectacle. Brophy argues that valorization of the poem is misguided because Browning does not question the ways in which oppression is rooted in language. Rather than asserting the right of a slave woman to speak, the poem focuses on the hearts of male listeners and not on the realities of enslaved women’s experiences.

In a way, this makes sense—after all, Browning aimed her work at the United States, where women were not allowed to vote until 1920. “The Runaway Slave at Pilgrim’s Point” was initially published in The Liberty Bell, an abolitionist gift book sold at events put on by the Boston Female Anti-Slavery Society. But the very existence of that entity proves Brophy’s point—rather than act themselves, women who opposed slavery had to appeal to those who could make actual political change. That necessity makes the real-life experiences of slaves even more remote as black lives turn into literary devices.

The words Browning used to achieve that goal read as even more problematic today. Indeed, one professor has written that the monologue form prevents her students from even realizing the poem is supposed to be from the point of view of a black woman. We can’t go back in time and encourage people to take more oral histories of former slaves or allow black people to speak for themselves, but poems like Browning’s underscore the need to both protect and privilege narratives of people who are oppressed. 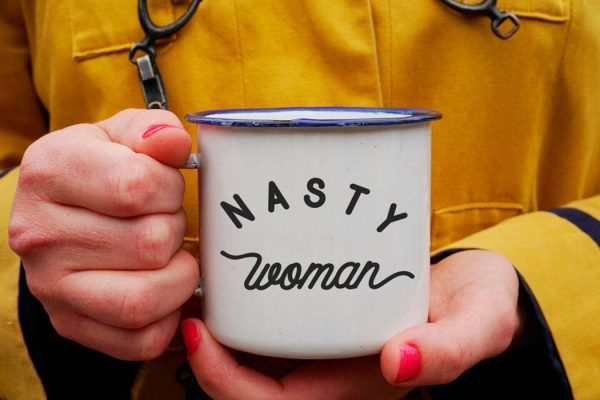 Bad Language for Nasty Women (and Other Gendered Insults)

Is it true that "nasty" is more likely to be applied to describe women than men?