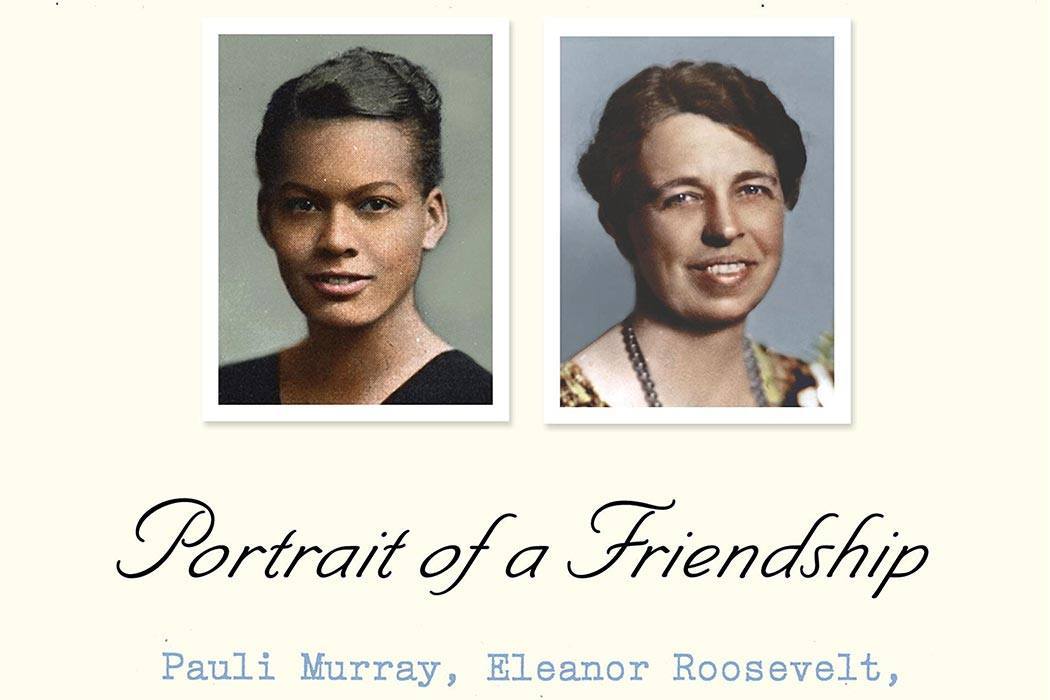 In 1938, after President Franklin D. Roosevelt praised an all-white university for its commitment to social progress, a young WPA worker named Pauli Murray, brimming with anger and moxie, wrote to him saying:

I am a Negro, the most oppressed, misunderstood and most neglected section of your population. You called on Americans to support a liberal philosophy based on democracy. What does this mean for Negro Americans?

She sent her letter through Eleanor Roosevelt, whom she had once seen in person when the First Lady visited Camp Tera, a government-sponsored residence for unemployed women. Not only did the First Lady respond to her letter, but the two very different women developed a lasting friendship.

Among Murray’s many notable accomplishments was staging a bus protest in 1940—15 years before Rosa Parks.

Patricia Bell-Scott recreates this 25-year-long friendship in meticulously researched detail in her new book, The Firebrand and the First Lady: Pauli Murray, Eleanor Roosevelt, and the Struggle for Social Justice. This volume will introduce many readers to the fascinating figure of Pauli Murray, the “firebrand” of the title, and a worthy subject on her own. Murray, the granddaughter of a mixed-race slave, was a poet, a key strategist of the 1964 Civil Rights Act, a co-founder of the National Organization for Women, and the first African American female Episcopal priest. She was also a “boyish” woman who was repeatedly hospitalized for homosexuality (which at the time was considered a mental illness). She was at once a woman ahead of her time and someone who played a crucial role in the times in which she lived.

Among Murray’s many notable accomplishments, explains Elly Haney, was staging a bus protest in 1940—15 years before Rosa Parks did. The protest hadn’t been planned (the bumpy back seats were making Murray’s friend ill), but it did prove prophetic. Jailed for refusing to move to the back of the bus, Murray “engaged the other prisoners in discussions about racism and its effects on their lives, and wrote a letter to the NAACP describing the event and the conditions in the jail.” Murray’s response to being jailed “anticipated the use of Gandhian principles in civil rights struggles of the fifties and sixties and the sit-ins and freedom rides.” Murray went on to study law at Howard University (after applying to Harvard, which didn’t yet admit women), staging sit-ins in Washington D.C. restaurants throughout the 1940s; her graduate school paper challenging the “separate but equal” formula was used by the NAACP lawyers to shape the Brown vs. The Board of Education case.

In 1971, she wrote to President Nixon nominating herself to sit on the Supreme Court; that same year Ruth Bader Ginsberg named Murray as an honorary co-author on her brief for the Equal Protection case, Reed vs. Reed.  Throughout her life as a lawyer, professor, and priest, she worked on behalf of people of color, women, and the poor.

As if emblematic of our country’s own split personality, Murray was also a poet. Christiana Z. Peppard notes that “writing remained Murray’s lifelong avocation.” Murray herself wrote in a letter to a friend, “[I am] really a submerged writer, but the exigencies of the period have driven me to social action,” and often claimed that the work she was most proud of was her writing. Much of her poetry explored “the complexities of race and identity,” as in her poem “Dark Testament,” which begins:

Freedom is a dream
Haunting as amber wine
Or worlds remembered out of time.
Not Eden’s gate, but freedom
Lures us down a trail of skulls
Where men forever crush the dreamers—
Never the dream.

Peppard also reminds us that for centuries the contributions of people outside racial and gender norms have been elided when history is recorded, but that turning to literature and poetry like Murray’s can offer “a fuller account of that which has been left unrecorded.”

Bell-Scott’s book is a call for us to both remember Pauli Murray and her many-layered contributions and to see, through her personal letters, another side of Eleanor Roosevelt, thus enriching our understanding of the historical record. Revisiting Murray’s poetry is a reminder of all that slips through the cracks of history. As Murray herself wrote:

It must be told, endlessly told, and you must hear it. 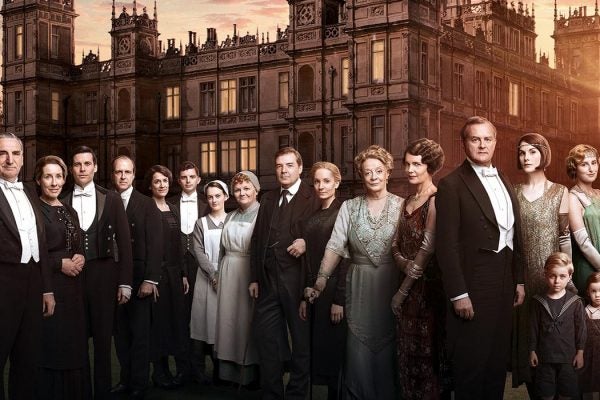 Understanding the Popularity of “Downton Abbey”

Downton Abbey's popularity in America may be due to the British culture industry's manufacture of the myth of England itself.