Does Busing Work to Integrate Schools?

Busing as a means used to end school segregation remains controversial. Does it work? The case of Norfolk, Virginia, is highly instructive. 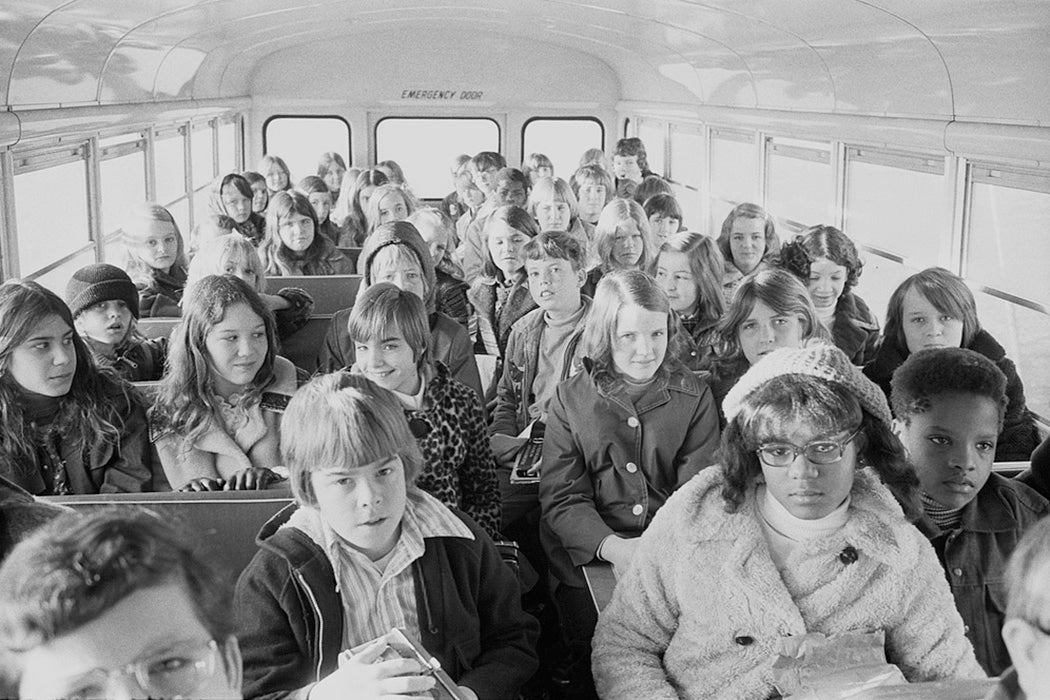 Busing is in the news again. As one of the means used to end the racial segregation of public schools, it remains controversial. For anyone wishing to understand the history of using school busses to integrate schools, the case of Norfolk, Virginia, is highly instructive.

Mary C. Doyle explores the Norfolk experience from 1954’s Brown v. Board of Education decision to 2001, when busing was abandoned for the city’s middle schools (it had ended for the elementary schools in 1986).

The Governor of Virginia vowed to “use every legal means at my command to continue segregated schools.”

In the unanimous Brown ruling, the Supreme Court found separate education facilities for white and black students “inherently unequal” and unconstitutional. The court did not, however, offer any remedies for such inequality. (In 1955, the high court ordered that states end segregation “with all deliberate speed,” but again gave no instruction on how to do so.)

In response to Brown, the Governor of Virginia vowed to “use every legal means at my command to continue segregated schools.” This was part of the white South’s policy of “massive resistance” to constitutional efforts to end Jim Crow. A referendum in 1956, passed by two-thirds of Virginia voters, aimed to continue educational segregation by using public monies to fund private school tuition. The referendum also mandated that no child could be required to attend an integrated school. A new governor in 1957 doubled-down on the defense of segregation, arguing that otherwise the Supreme Court would soon “make it lawful for a Negro to intermarry with a white person.” (It would take another decade before the Supreme Court outlawed Virginia’s miscegenation law.) That’s what the white supremacist argument for segregation boiled down to: integrated schools would lead to “race-mixing” and the creation of a “mulatto” nation.

Through all this, African-Americans in Norfolk challenged the substandard conditions of the city’s majority black public schools. The great problem here as elsewhere was that school districts were based on neighborhoods: residential racial segregation was reflected in educational racial segregation.

In response to court orders, the Norfolk school board agreed to admit seventeen black students (the “Norfolk 17”) to the city’s white high schools in 1958. The governor responded by shutting down those six schools for five months. Ten thousand displaced white students went to neighboring school districts, were tutored, or enrolled in private schools. Private schools, religious schools, and other “segregation academies” were major venues for avoiding integration throughout the South.

Norfolk’s white high schools reopened in February 1959 with the Norfolk 17 attending. But integration continued at a snail’s pace. In 1966, “90 percent of black elementary students were in schools that were over 90 percent African American; the same percentages were found for whites in predominantly white schools.”

Between 1970-1972, in response to continued legal challenges, Norfolk came up with a desegregation plan. Some 24,200 white students and some 24,600 African American students would be shifted to different elementary schools by school bus. To some extent it worked. According to Doyle, in 1972, only one of Norfolk’s thirty-nine elementary schools was more than seventy percent African American.

However, such integration was still opposed by many whites. Busing, generally called “forced busing” by its detractors, was an easy target for resentment. Doyle argues that “busing was not the problem, white racism was.” White flight—to the suburbs or to segregation academies—became the new form of resistance to integration. The white population of Norfolk fell by 28% between 1960 and 1980. In 1980, African Americans were 35% of Norfolk’s total population, and 60% of the enrollment in the public schools.

In 1986, the federal courts accepted the argument that the end of busing in Norfolk would put a stop to white flight and that white students would return to the city’s public schools. Busing ended for elementary school students that year with a new system of “neighborhood schools.” As Leslie G. Carr and Donald J. Zeigler show, however, the courts assumptions were wrong. White students did not return to Norfolk’s public schools in meaningful numbers with the end of busing for elementary schools.

In 2001, when busing at the middle school level was also stopped in favor of neighborhood schools, the results were the same. Doyle writes that “increased segregation—less racial balance and diversity—among students was a direct result of neighborhood schools.” Some 44% of Norfolk’s population in 2002 was African American; the schools were about 70% African American.

Although at the forefront of busing, Norfolk was hardly unique. In a nation where public schools are funded by local taxes, richer neighborhoods have better-funded schools. And since richer neighborhoods tend to be whiter, school segregation by class and race remains a fact of American educational life.

From Desegregation to Resegregation: Public Schools in Norfolk, Virginia 1954-2002
By: Mary C. Doyle
The Journal of African American History, Vol. 90, No. 1/2, Brown v. Board of Education: Fifty Years of Educational Change in the United States, 1954-2004 (Winter, 2005), pp. 64-83
The University of Chicago Press on behalf of Association for the Study of African American Life and History
White Flight and White Return in Norfolk: A Test of Predictions
By: Leslie G. Carr and Donald J. Zeigler
Sociology of Education, Vol. 63, No. 4 (Oct., 1990), pp. 272-282
American Sociological Association 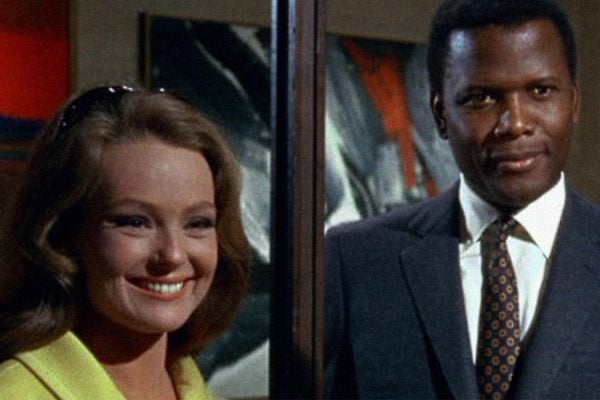