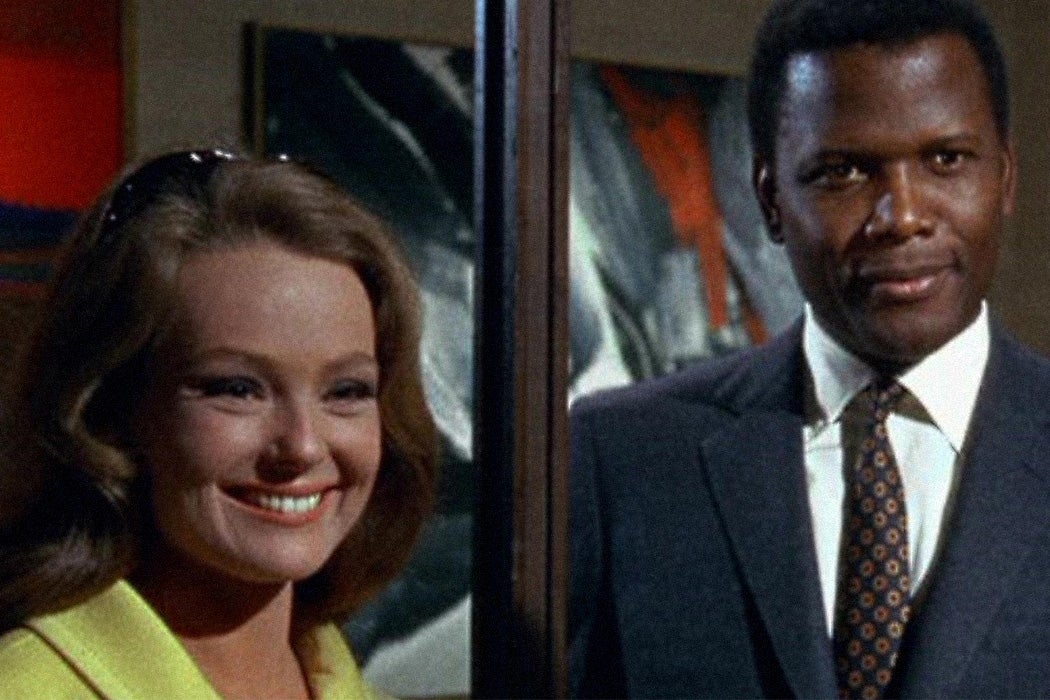 In the 1960s, the fall of Jim Crow laws marked a new era for race relations in the United States. But how did desegregation and integration affect the way Americans act? Elisabeth Lasch-Quinn finds answers in the world of etiquette.

Before the civil rights movement, writes Lasch-Quinn, blacks and whites abided by “an elaborate code of conduct” rooted in the idea of white supremacy. But as laws changed, blacks and whites found that they needed new norms and codes of conduct when it came to interacting with one another. Films like “Guess Who’s Coming to Dinner” and actual etiquette guides from the era exemplify these changes, writes Lasch-Quinn.

Etiquette materials often reinforced stereotypes such as the jive-talking black man or the “angry black woman.”

Prescriptions for interracial conduct increasingly encouraged whites to “take their turn,” writes Lasch-Quinn, but that wasn’t the only arena in which whites had to relearn manners. Etiquette books encouraged whites to avoid black expressions and rein in their curiosity about black people.

But, notes Lasch-Quinn, the burden of “proper” conduct still fell on black people who were urged to restrain “uninhibited sensibility” by “toning down” gestures and vocal tones. Even as they sought to establish friendly race relations, writes Lasch-Quinn, etiquette materials often reinforced stereotypes such as the jive-talking black man or the “angry black woman.” And conflicts can be found from source to source, making the adoption of a new interracial etiquette confusing at best.

“What these conflicting pieces of advice reveal more than anything,” writes Lasch-Quinn, “is that the nature of the entire enterprise of establishing a new racial etiquette…has entailed a level of strain and confusion that has not been fully gauged, admitted, or explained.” Though integration broke down many barriers among blacks and whites, she concludes, Americans still struggle with the ones they’ve reconstructed as they struggle to interact with one another. 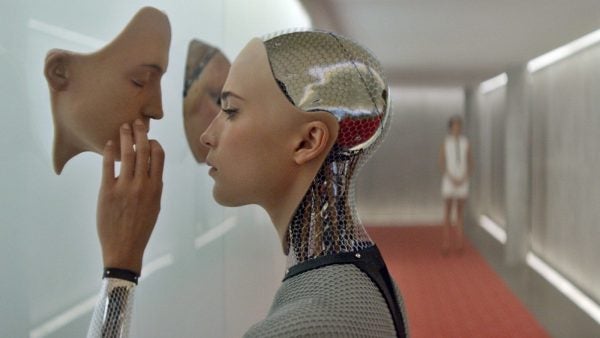 Ex Machinations in the Turing Test

Artificial Intelligence and the Turing Test.