Why a large swath of middle-aged, middle-class white Americans, especially those with lower levels of education, are dying more “deaths of despair.” 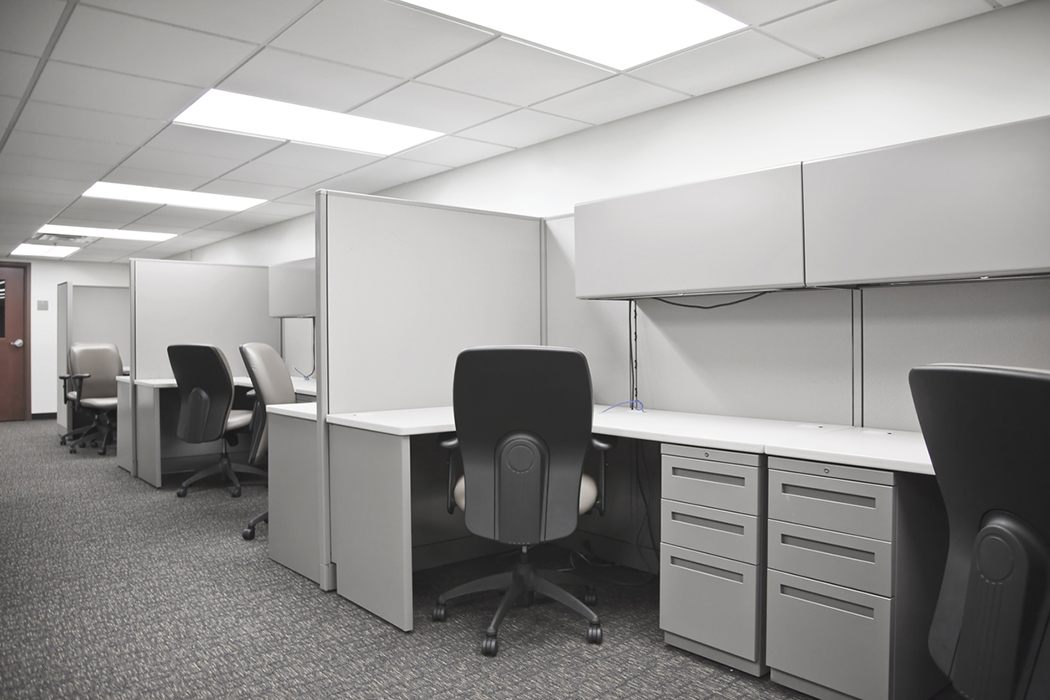 It’s well-documented that suicide, alcoholism, and substance abuse are taking their toll on Americans; rates have been climbing in recent years. These tragic and preventable ends are often associated with tormented youth: teenagers who don’t quite fit in, young adults waylaid by lack of prospects or broken relationships, or the mentally ill who can’t access treatment.

Counted among the casualties, however, is a large swath of middle-aged, middle-class white Americans, especially those with lower levels of education, who have seen the modern work environment race ahead, leaving them unceremoniously stranded.

One of the authors of the study explained to Vox, “The cohort that entered the labor market in the ’70s on down, their jobs earnings and prospects are worse. That affected their marriage prospects. Marriages got screwed up. They had children out of wedlock.”

He summarized, simply, “Their pain levels [are] going up.”

We may be tempted to think of mental illness or despair as purely a health problem, and not one that is capable of disturbing a nation on an infrastructural level. And yet a changing demographic, mass unemployment, widespread substance abuse, and an increase in disease will undoubtedly change a region’s functioning for the worse.

America’s work culture has a direct impact on mental health, with clear implications for the economy.

The effects of not addressing the emotional ramifications of economic changes are well known. A paper published in 1989 outlined a similar problem among the workforce, focusing on older workers.

The two decades before 1989 saw physical health improve, reflected in lower mortality rates. At the same time, mental health deteriorated as a result of an increase in work-related stress. (In a sentence that may now seem somewhat quaint, the authors warn, “Unrelieved work related stress often results in a debilitating psychological condition referred to as job burnout.”)

Workers’ productivity began to suffer, assuming they didn’t withdraw from their jobs completely. More older workers pulling out from the workforce doesn’t necessarily mean there are more happy retirees. The study suggested that stress outweighed all other factors in the retirement decision, including economic ones. In some cases, this may have meant workers took a hit to their financial standard of living for the sake of their mental health. Additionally, it affects the social security system, as well as company productivity. And those that stay in the workforce suffering from increased anxiety or depression do less work, or work less well, and have a decreased quality of life.

Before, the problem was that the nature of the workforce was moving too fast for older workers to keep up with it. Now, the problem is that nature of the workforce is moving too fast for any workers, and has no place for older workers in it at all. Both of these have a direct impact on mental health, with clear implications for the economy. Both demand policy reform on a fundamental level to ensure that a job is something that enriches a citizen’s life, not something that drives them to end it. 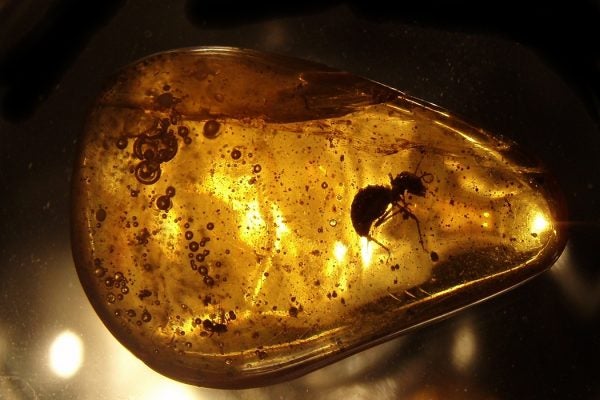