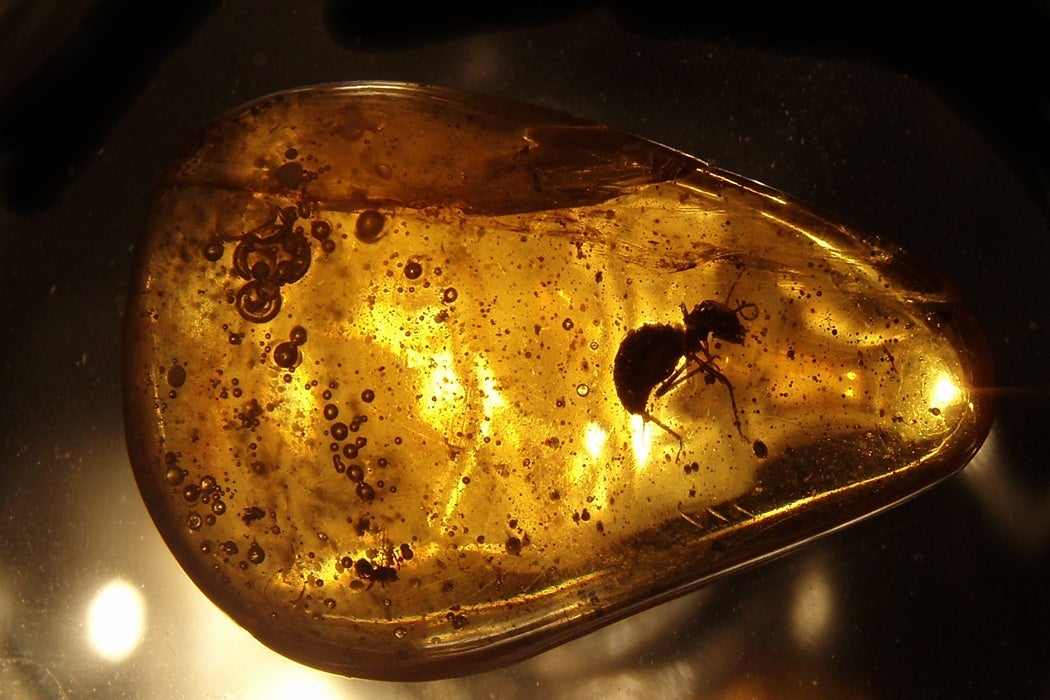 Bacteria are some of the oldest and most diverse organisms on Earth. Apparently, they are also among the toughest; researchers in Mexico’s Cueva de los Cristales have isolated and cultured bacteria that have been trapped within the crystals for up to 50,000 years. These tiny creatures biding their time within a rock for millennia, but they are by no means the oldest bacteria ever isolated.

Efforts have been underway for decades to isolate microorganisms from rock or other materials. One early attempt aimed to culture bacteria from within Permian (~289-252 mya) salt deposits. The study was beset by concerns about contamination. The researchers believed that indeed they had cultured Permian bacteria, but despite extensive precautions could not say with certainty that they had eliminated modern bacterial interlopers from their samples.

If this sounds like the premise of a horror movie, there’s a reason.

More recently, in something straight out of Jurassic Park, researchers have turned their attention to growing bacteria found in amber. Ambers up to 120 million years old were sampled. Close examination of the amber revealed a potential problem; tiny flaws and intrusions into the amber provided a possible way for modern bacteria to make their way inside and compromise the results. There is no way to directly calculate the age of a bacteria, but genetic analysis can give an idea of an organism’s evolutionary age. The genetic results suggested that the bacteria inside the amber were not, in fact 120 million years old. But, citing faith in their sterilization procedures, the authors are confident that bacterial penetration occurred in antiquity. They had, in fact, cultured bacteria from really long ago, possibly millions of years, just not as old as the amber.

If this sounds like the premise of a horror movie, there’s a reason. Indeed, potentially dangerous pathogens can be revived from antiquity. In 2014, researchers isolated 2 benign viruses from frozen, 700-year-old caribou dung. These were probably plant viruses, and not dangerous to the caribou let alone humans, but they did emerge from the ice ready to replicate and potentially infect some plants. There are disputed reports of far older viruses being revived.

There does not seem to be significant danger from controlled experiments, but these studies prove that the viability limits of microorganisms are not yet known. Accidental exposure to bacteria trapped inside a crystal is unlikely. Frozen pathogens, however, are another matter. As the world warms, accidental exposure to forgotten pathogens is possible. Indeed, thawed reindeer have been implicated in at least one anthrax outbreak in Russia. The lesson here is never count bacteria out.

Share Tweet Email Print
Have a correction or comment about this article?
Please contact us.
bacteriapathogensMicrobial EcologyProceedings of the National Academy of Sciences of the United States of AmericaTransactions of the Kansas Academy of Science (1903-) 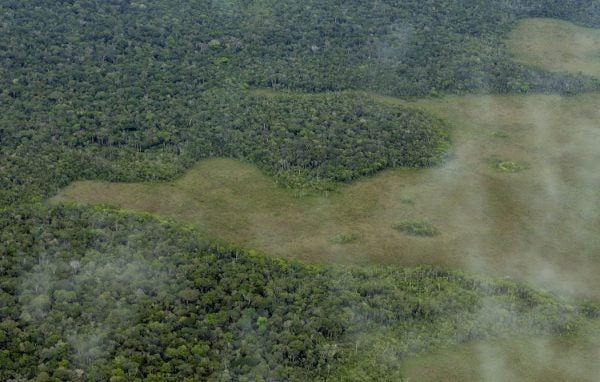 A Resurgence of Deforestation in the Brazilian Amazon

Deforestation in Brazil’s Amazon increased sharply in 2016. The government must take steps to protect the world’s largest rain forest.