Semelparous organisms reproduce exactly once in a lifetime. 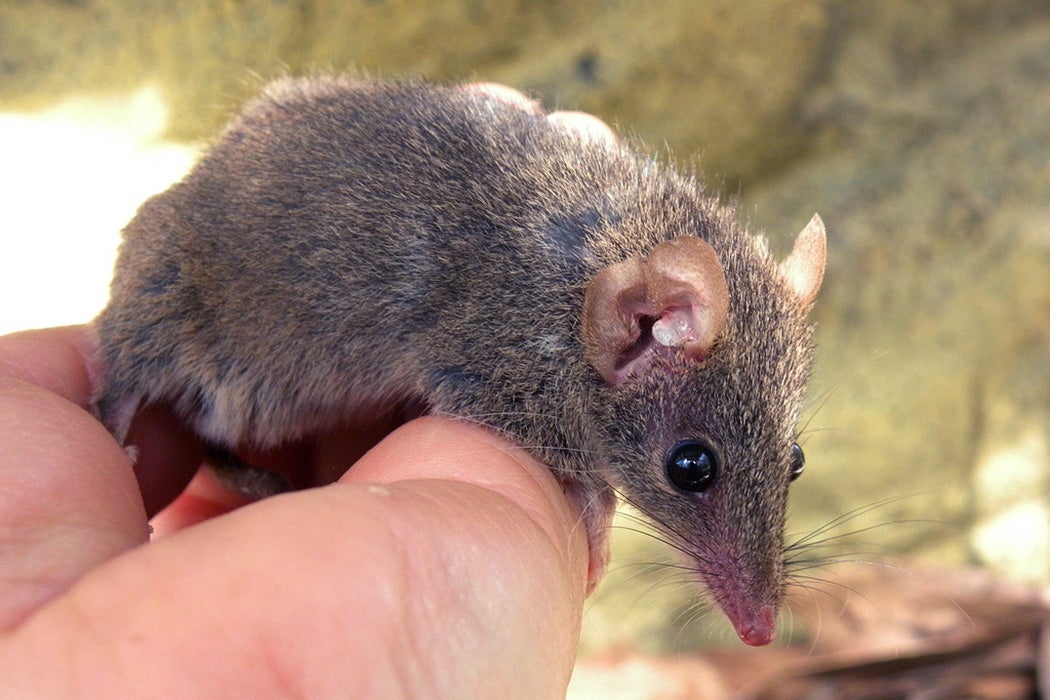 For most organisms, life is pretty simple: survive and reproduce. The majority of plants and animals try to reproduce as many times as they can, until eventually physiology or death prevents further attempts. Think of birds raising a new clutch of eggs every year. But for a select few, reproduction is not an ongoing goal; rather, it is the ultimate goal.

“Semelparous” describes organisms that reproduce exactly once in a lifetime. Some examples are gruesome, such as female praying mantises munching their mates once eggs are fertilized. Others are triumphs of perseverance, e.g. spawning salmon using the last energy of their energy to run up their natal rivers to spawn.

Only the male is semelparous, suffering fatal immune system collapse shortly after their first—and last—mating season.

Mammals, with their ability to provide intensive support to their young, are particularly unlikely to be semelparous. According to Diana O. Fisher et al. in PNAS, semelparity is only found in four types of mammals, representing fewer than twenty-five species, including a newly confirmed example. In all known semelparous mammals, only the male is semelparous, suffering fatal immune system collapse shortly after their first—and last—mating season. The females go on to reproduce for several more years.

Fisher et al. focused on the Brown Antechinus, a small, mouse-like marsupial from southeastern Australia. The researchers performed a statistical analysis of commonalities between male semelparous species. They point out that the Antechinus is insectivorous, and lives in a relatively temperate area. As such, springs and summers, when insects are abundant and conditions are favorable for reproduction, are limited in duration. Under these conditions, most females become reproductively viable at the same time. Marsupial embryos take time to develop, so reproduction occurs only once a year. Crucially, both males and females reproduce with multiple mates, and one female’s litter may be the offspring of multiple fathers.

Given the tight circumstances, it is difficult if not impossible to guard a particular mate. Competition between males is fierce. The contest gets down to the level of individual sperm, as sperm from different fathers compete to fertilize the females eggs. Male Antechinus must work hard to give their sperm a competitive edge, spending long periods of time in the act of mating. Additionally, large physical size is an advantage, so male Antechinus must grow as large as possible.

This hard work takes its toll, and the male Antechinus simply can’t keep up. After one short year, the male Antechinus dies its programmed death. Really, though, a successful male will have undergone quite a bit of mating on this accelerated schedule, siring multiple offspring by multiple females, despite the short time available. The system seems to work, as male semelparity has evolved independently multiple times. 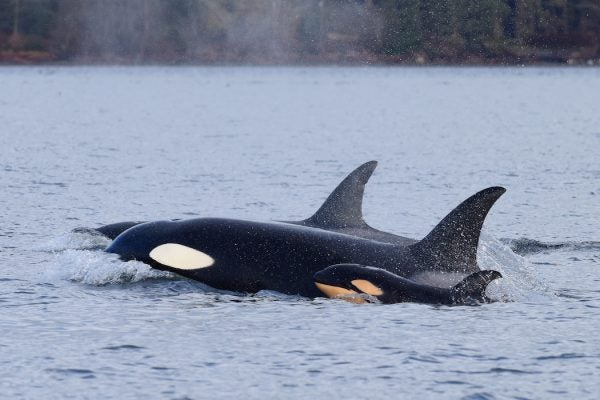