Are day fines a possible solution for the U.S. criminal justice system? 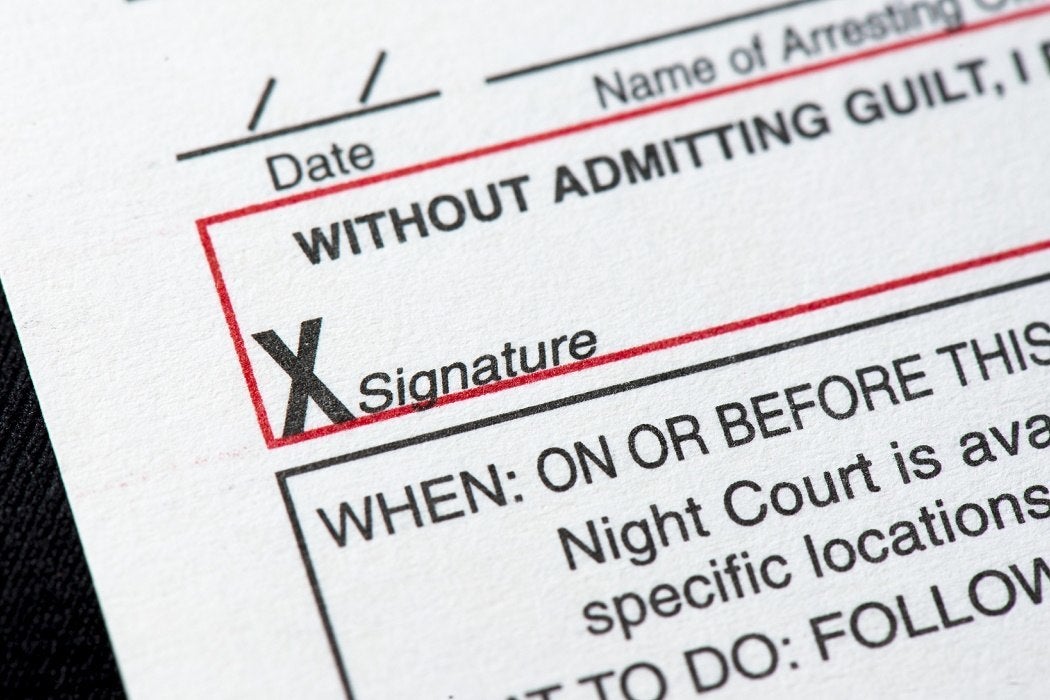 Finnish millionaire Reima Kuisla recently made headlines after getting a speeding ticket totaling $58,000. If that sounds like a preposterous fine to you, you’re probably not a Scandinavian. There, and in other parts of Europe, a possible penalty for some offenses is a “day fine”—a financial penalty based loosely on a certain number of days’ income.

The idea is that a $200 fine may be a significant deterrent for someone with a $40,000 annual income, but for a guy like Kuisla it wouldn’t even register. (Meanwhile, for someone making $15,000 a year it could be an absolute disaster.) Calibrating financial penalties to income makes them more or less equally painful for everyone.

In a 1990 paper for Crime and Justice, Sally T. Hillsman, director of research at the Vera Institute of Justice, pointed to day fines as a possible alternative to some U.S prison sentences.

Day fines instead of prison sentences?

Fines have a long history as a central means of punishment in the Western world, going back to the Greeks, Romans, and ancient Germans, Hillsman writes. Only in the nineteenth century, as the idea that sentences ought to focus on rehabilitating criminals took hold, did prison and probation become the major type of sentence. Even then, it was adopted more in the U.S. than in Europe. Europeans were generally more concerned about the bad effects of imprisonment and less likely to see punishment as a means of rehabilitation.

At the time Hillsman wrote, the use of fines in Europe as the sole penalty for the equivalent of felony offenses was much more common than in the U.S. In Sweden, 83 percent of all criminal offenses and 65 percent of non-traffic criminal offenses were punished only with a fine. West Germany punished 73 percent of violent crimes with fines alone. One study in West Germany found that fines were just as effective as short prison sentences in keeping petty thieves and traffic offenders from committing their crimes again—and more effective when it came to theft, embezzlement, and fraud offenders.

So why does the U.S. avoid them? One survey of trial court judges found that many are concerned that fines don’t change behavior among the wealthy and can’t be effectively enforced against the poor. Hillsman argued that implementing some kind of day fine system could help address these concerns.

If the idea of day fines as an alternative to imprisonment didn’t catch on more widely when she wrote in the ’90s, it could have to do with the high crime rates of that era, which left many U.S. officials wary of being seen as soft on crime.

Today, though, crime has been on the decline for two decades, and Americans are becoming less supportive of harsh punishments like the death penalty. Maybe it’s time to revisit day fines as a possible solution to some of what ails our criminal justice system. 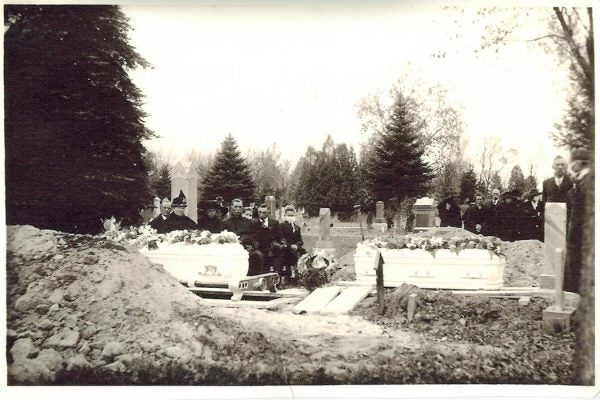