Charles Darwin In His Own Words

Some collected letters and observations from the great naturalist, Charles Darwin. 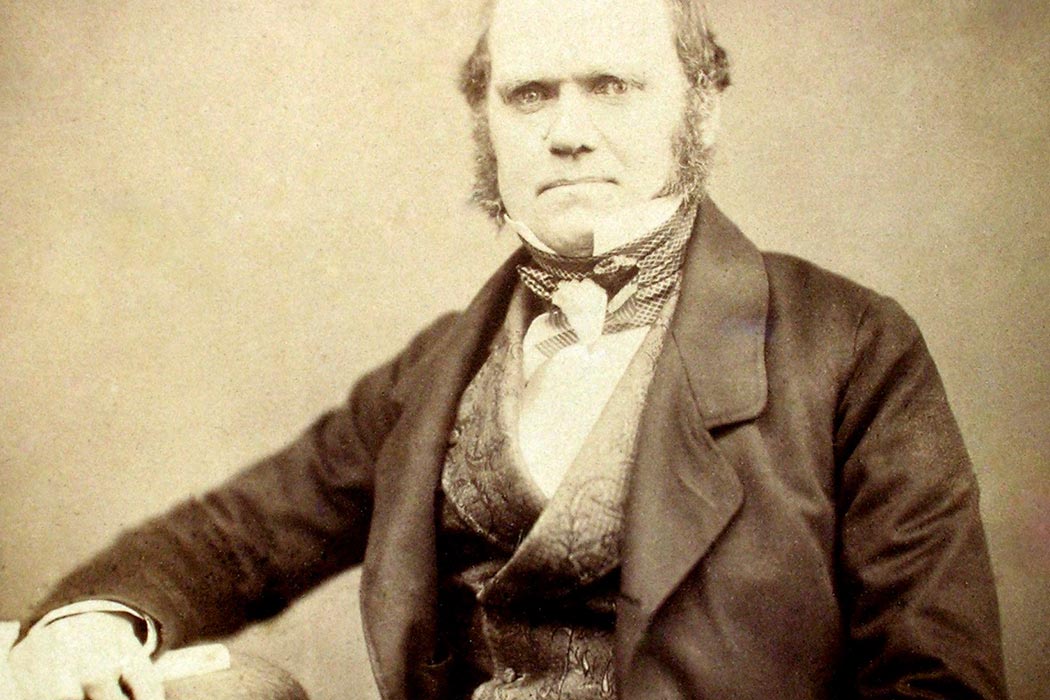 Photograph of Charles Darwin by Maull and Polyblank for the Literary and Scientific Portrait Club (1855).
By: Matthew Wills
2 minutes
Share Tweet Email Print

Charles Darwin, who was born on February 12th in 1809, is of course most famous for his 1859 book On the Origin of Species, which revolutionized our understanding of the evolutionary process. But he was also prolifically interested in a wide range of scientific questions. He figured out how coral atolls were formed and that barnacles were actually crustaceans. He wrote about plant movements (phototropism) and the significance of worms to soil production and agriculture. In short, his writings go beyond what has come to define his legacy.

Here, for instance, is his first letter home to his parents after boarding the H.M.S. Beagle for a five-year long expedition around the world. Educated as a doctor and clergyman, Darwin joined the expedition as the ship’s naturalist and as gentleman companion for Captain Robert FitzRoy. The February 1832 letter summarizes events since the Beagle departed from England on December 27th, 1831.

Unsurprisingly, the young Darwin was always asking questions. Once he returned to England, he hardly ever left his home in Kent due to significant health issues. And yet his curiosity never waned. This note in the Journal of the Royal Geographic Society of London from 1839 shows him wondering if iceberg-borne rocks littered the ocean floor of the Southern hemisphere like glacier-transported “erratic boulders” did in the Northern hemisphere.

Darwin’s thinking on the subject of evolution has traditionally been dated to 1842. Vorzimmer argues that another series of pages considered to be written in 1842 actually go back to 1839, setting Darwin’s thoughts on “the principles of variation in animal and vegetable organisms”—eighteen years before the publication of both the Darwin and Wallace papers.

Tomorrow marks Charles Darwin’s 207th birthday. These writings are a reminder of what made him such an incomparable genius and observer of the world. 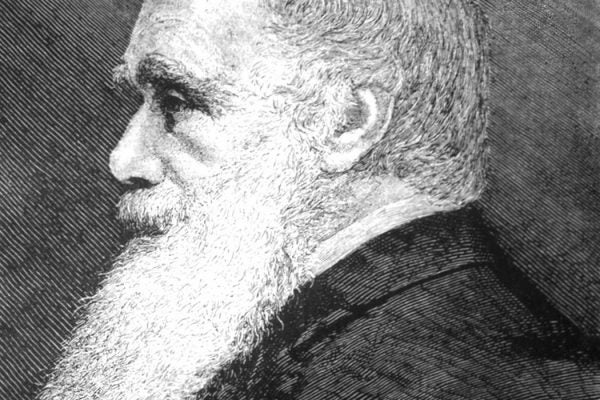 Charles Darwin was able to pursue his life's work despite suffering from a variety of ailments the doctors could never explain.