Charles Darwin was able to pursue his life’s work despite suffering from a variety of ailments the doctors could never explain. 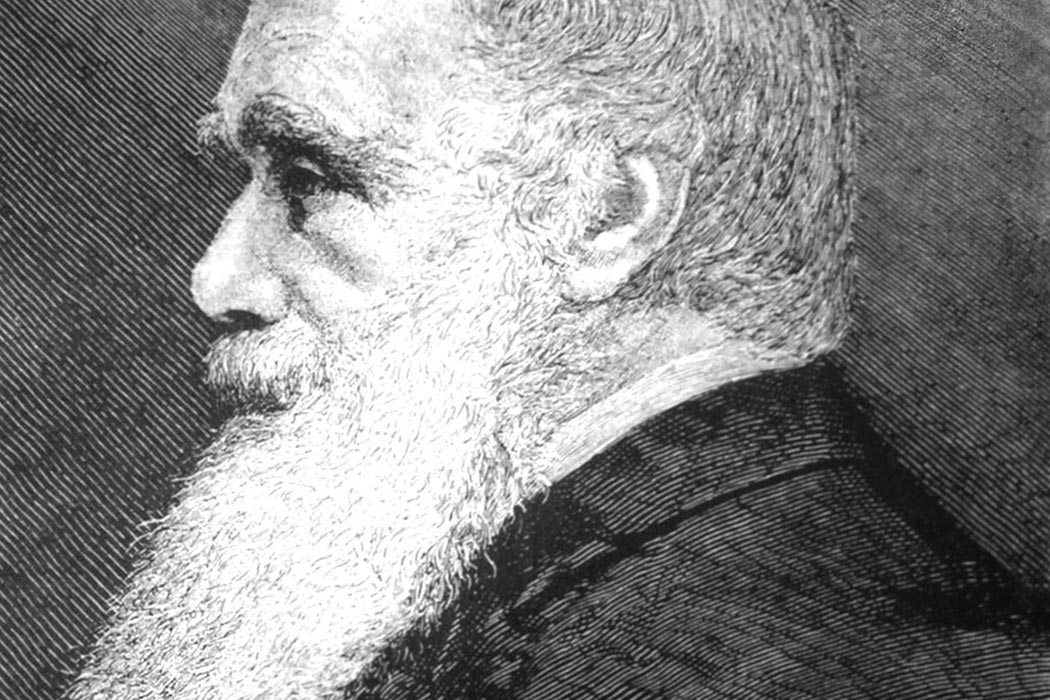 Charles Darwin is hailed as being one of the most influential figures in modern biology, a status minted by his voyage to the Galapagos Islands, and justified by the pioneering publication of The Origin of the Species.

Before he went on his Beagle expedition, Darwin had bouts of extreme fatigue, mouth sores, and eczema.

But we should perhaps give Darwin extra credit, because he accomplished his life’s work in spite of his incredibly poor health. “Of all the notable Victorians who suffered from long-standing and unremitting ill health,” Fabienne Smith wrote in the Journal of the History of Biology, “Darwin is the best known and easily the most extreme.” Darwin’s son, Francis, recalled that “for nearly forty years [Darwin] never knew one day of the health of ordinary men, and thus his life was one long struggle against the weariness and strain of sickness.”

The first time Darwin got very ill was when he came down with scarlet fever. He was 9 years old. Before he went on his Beagle expedition, he had bouts of extreme fatigue, mouth sores, and eczema. All these conditions made him fear that he might be unfit for the trip. During the voyage, Darwin was prone to bad headaches, fever, and the tendency for pricks and small lesions to become infected. After returning from his famed Beagle voyage, he noticed that any form of stress completely knocked him up. He experienced severe gastrointestinal discomfort with nausea and vomiting, insomnia, boils and poor resistance to infections, bad headaches, and vertigo, among other symptoms. The next year, he gave up going to parties because he found them too tiring. Three years after that, in 1842, Darwin retired to a village in Kent.

“The contrast is extraordinary between his apparent neurasthenia and hypochondria and the years of systematic and patient work involved in developing his theory of evolution…. It has fascinated and puzzled many inquirers and many theories have been put forth to account for it,” Smith wrote.

Doctors at first could not figure out the root cause of Darwin’s problems. They considered the cause to be psychological. Darwin’s father, who was a doctor, didn’t consider his son a hypochondriac. Others thought Darwin had either contracted Chagas’ disease while traveling abroad or experienced arsenic poisoning at an earlier age. But the expansive list of Darwin’s symptoms seems to suggest that he had multiple allergies, which could have been caused from a variety of environmental factors. “In considering the factors in Darwin’s case that suggest multiple allergies, the most compelling argument is this: the theory fits all the evidence,” Smith observed.

Darwin lived to the age of seventy-three. Doctors believed he died from Crohn’s disease (but other clinicians have said that this alone cannot account for his various ailments).

What was the root of Darwin’s health woes? We have many theories, but no single answer explaining the variety of problems that plagued the great explorer throughout his life. 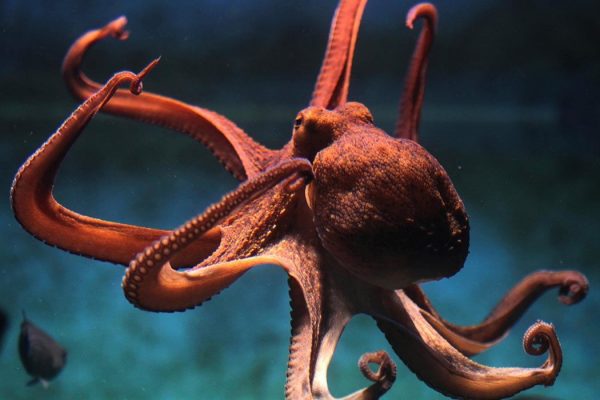 Are octopuses as solitary and introverted as we previously imagined?