Diseases know no borders. International cooperation and solidarity, say scholars, are as essential as funding. 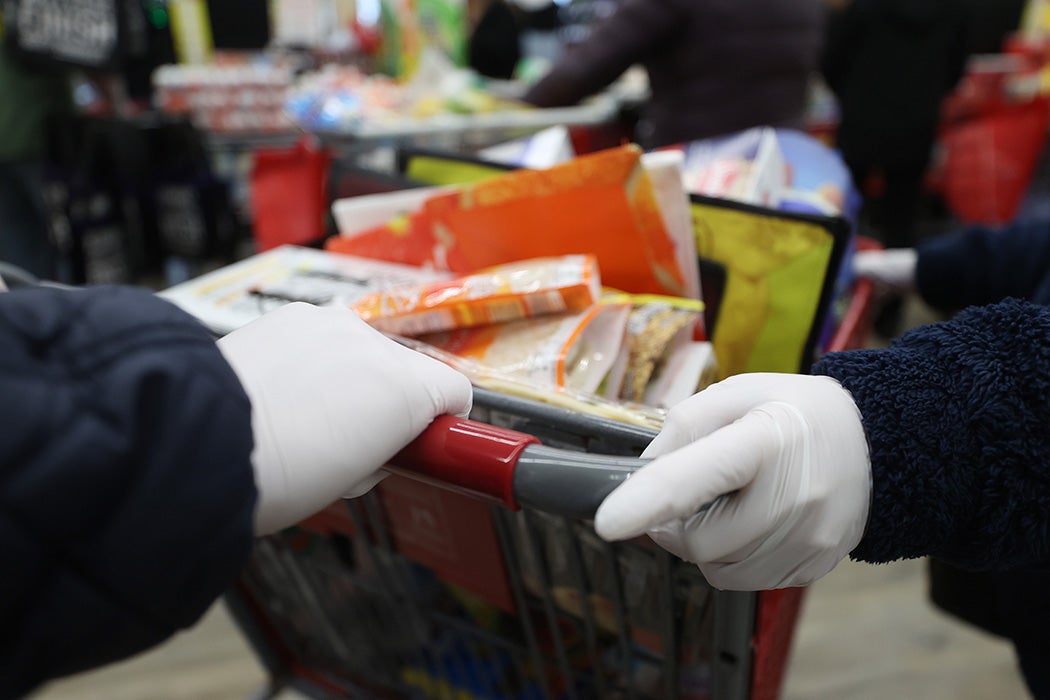 The global spread of COVID-19 has quickly reminded the world how connected all our fates are. One response is an impulse to place blame on other countries. But, as a team of public health scholars wrote for the Journal of International Affairs last fall, a rich nation like the United States could use its power and influence to assist other nations in preventing and limiting pandemic events.

“The oft-repeated reality that diseases know no borders reveals why an approach rooted in international solidarity and multilateralism is needed,” they write.

The world’s most deadly infectious diseases—HIV, tuberculosis, and malaria—killed almost 3 million people in 2018.

Writing before the spread of the novel coronavirus, the authors note that the world’s most deadly infectious diseases—HIV, tuberculosis, and malaria—killed almost 3 million people in 2018. And funding to address them has stalled or declined.

Meanwhile, the number of countries reporting disease outbreaks each year—which had been on the decline from 1995 through 2010—has risen dramatically over the last decade to its highest point in at least a quarter century. Climate change, globalization, urbanization, migration, conflict, and antimicrobial resistance have all contributed to that shift and show no signs of letting up. For example, death rates from dengue have risen as warming temperatures allow the mosquitoes that spread the disease to reach more people. More climate-driven storms and flooding also mean more people are being exposed to water-borne diseases like cholera.

“By 2060, up to 400 million people could be affected by extreme flooding events, with associated risks of infectious disease,” the authors write.

By the end of the century, hundreds of millions of people may face displacement—increasing the spread of disease as vulnerable populations move from one place to another.

To fight and prevent pandemics, the authors suggest, the U.S. should increase funding for proven efforts and encourage other countries to adopt more effective policies. Specifically targeted programs—for example, efforts to train field epidemiologists in vulnerable places—can be highly effective. They argue that the nation must also work to minimize climate change and target aid to areas projected to face its most severe effects. It could also restore funding that the Trump administration has cut for health sector adaptation through the international Green Climate Fund.

Even putting humanitarian questions aside, the authors argue that directing more money into fighting global pandemics makes sense on a purely economic level. Every dollar spent on these efforts is likely to generate returns of $17 to $20.

And yet, globally, the gap between available and needed funding to fight pandemics is $23 billion to $35 billion per year. In 2019, however, only 0.19 percent of the U.S. federal budget—$8.86 billion—went to these programs. The authors write that presidential leadership could change this. The administration of George W. Bush increased the funding significantly, but, since then, it’s risen only incrementally.

Today, like never before, the U.S. public and officials are focused on the dangers of infectious illness. Our response should not just attempt to address the current domestic crisis but to build the global structures necessary to prevent and respond to future pandemics. 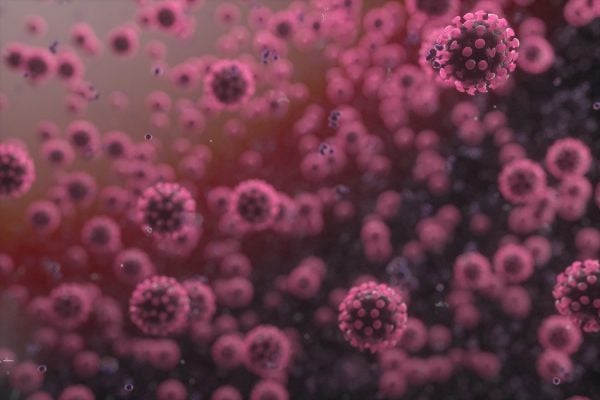 Scientists have different ideas about whether viruses are living beings. But they have solid advice on how to destroy them: wash up.