We’re Living in a Post-Antibiotic World

A new CDC report warns: “Stop referring to a coming post-antibiotic era—it’s already here.” Contrast that to a 1944 article on the promise of penicillin. 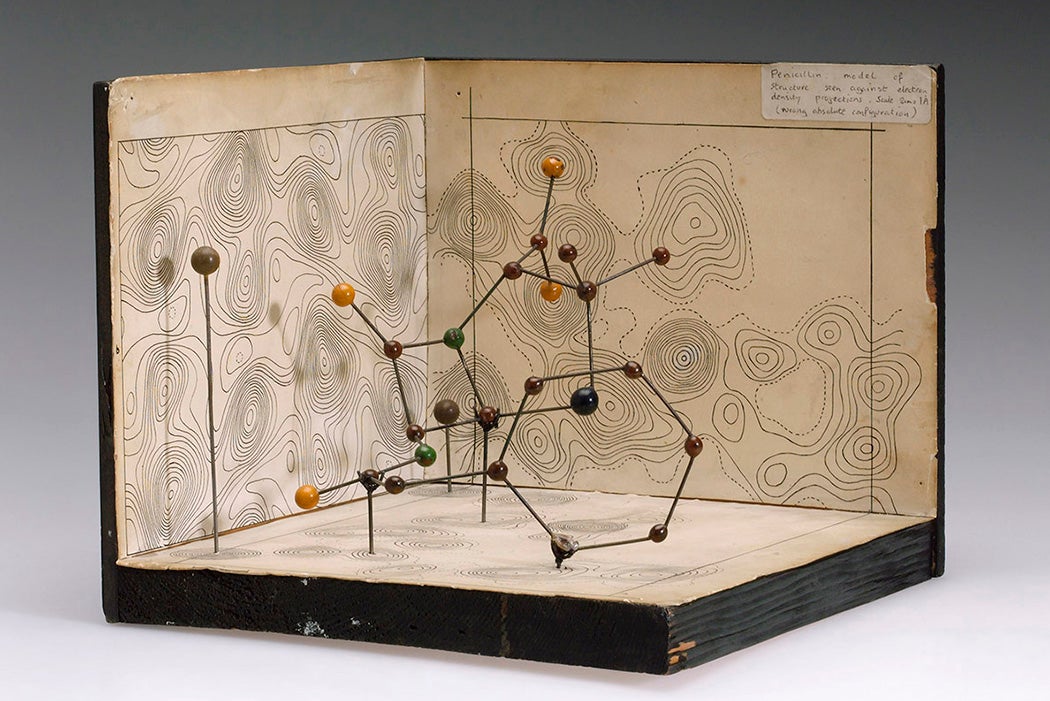 On November 13, the Centers for Disease Control and Prevention (CDC) released a 148-page report on antibiotic resistance in the U.S., and the threat it poses to us. It presents a stark view of the current state of the “war on germs”: old organisms have gained resistance, benign organisms are becoming infectious, few new antibiotics are entering the research pipeline, and the time between a new drug being released and resistance developing can be short (for some, a year or less.) The foreword does not mince words: “Stop referring to a coming post-antibiotic era — it’s already here.”

Contrast this with an article published in The American Scholar in 1944, where Jane Stafford recounts the history of penicillin and its then-new promise. At that time, it was still being used mostly in military hospitals, as well as civilian facilities that would act as research sites where the safety of the antibiotic, as well as what infections it might be effective against, could be assessed. How penicillin worked (by stopping the growth of the bacterial cell wall) wasn’t yet known, just that it seemed to be a “miracle drug” that could prevent untold deaths due to infections.

However, even then the optimism brought by the dawn of the “antibiotic age” was tempered with caution:

Penicillin… has stimulated the search for other antibiotics[…]. From such knowledge should come not only new weapons for fighting germs, but better, more rational use of those we already have.

When Stafford’s article was published, there were still many classes of antibiotic to be found. But as of June 2019, of the 42 drugs in development, only 11 are new classes or work differently than existing drugs. The rest are simply different iterations of what we already have, which can mean organisms may already know how to defeat them (or will evolve the means to do it quickly). As pharmaceutical companies see little profit motive in researching new antibiotics, the pipeline may grow even slimmer.

The human element in antibiotic resistance cannot be overstated—it’s our overuse and misuse that drives the arms race between us and these organisms, and while there may be some promise in old and new non-drug strategies (phage therapy and CRISPR are examples) the costs, potential side effects and limited scopes make them more of a costly last resort than the “new penicillin” we might hope for. 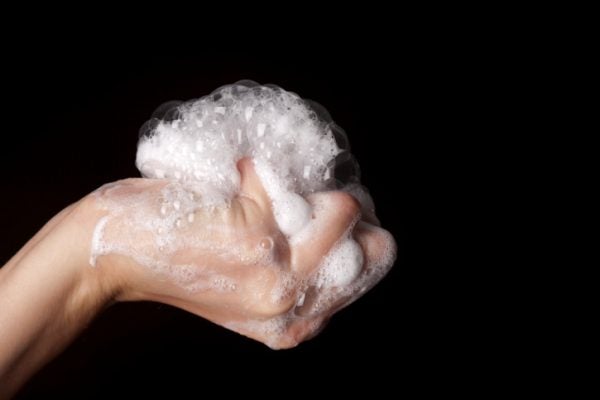 Is Our Soap Hurting Us?

Julia Scott, a writer and radio producer in San Francisco, was recently a test subject for a living ...