Is Our Soap Hurting Us? 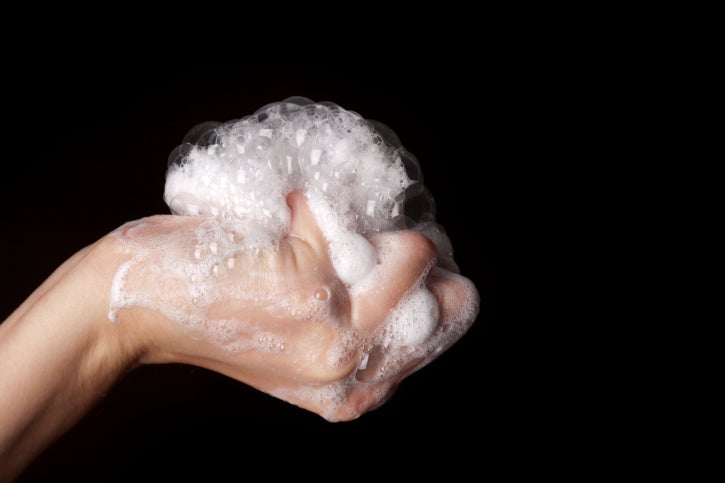 Julia Scott, a writer and radio producer in San Francisco, was recently a test subject for a living bacterial skin tonic, developed by AOBiome, a biotech start-up in Cambridge, MA. The tonic contained billions of cultivated Nitrosomonas eutropha, an ammonia-oxidizing bacteria (AOB) that is found in dirt and untreated water—the stuff we usually rush to scrub off of ourselves. The hypothesis was that before we started washing these bacteria away with soap and shampoo, they “acted as a built-in cleanser, deodorant, anti-inflammatory and immune booster by feeding on the ammonia in our sweat and converting it into nitrite and nitric oxide.” Basically, by adding skin bacteria instead of eradicating them with antibacterial soaps, we can better prevent and treat skin ailments, from eczema to MRSA.

Before biotech companies were asking subjects to spray themselves in the face with bacteria and roam the earth with greasy hair, dozens of studies had already been conducted to determine the efficacy of products containing triclosan, the active ingredient in antibacterial soap. A 2007 literature review published in the journal Clinical Infectious Diseases rounds up the results from 27 of these studies, conducted by various labs between 1980 and 2006, to determine if this revolution of antibacterial (biocide)-containing soaps was, in fact, helping us at all. What did they find? Soaps containing triclosan were “no more effective than plain soap in terms of preventing infections’ illness symptoms and reducing bacterial levels on the hands” and, in fact, “several laboratory studies demonstrated evidence of triclosan-adapted cross-resistance to antibiotics among different species of bacteria.”

According to Dr. Elizabeth Grice, an assistant professor of dermatology who studies the role of microbiota, these discoveries may one day not only help treat acne but also diagnose and cure wounds that fail to respond to antibiotics. Eczema and other chronic inflammatory disorders could also be ameliorated, and body odor could be altered to repel insects and thereby fight deadly mosquito-born illnesses.

So is the solution in the (AOB) solution? Yes and no. Julia Scott’s skin cleared up and felt softer and smoother than it had in the past, making her question the countless antibiotics she took as a teenager to keep her acne in check. Unfortunately, after a month of growing a new colony of bacteria on her body, it took her only three showers using commercially available soap to eradicate it. 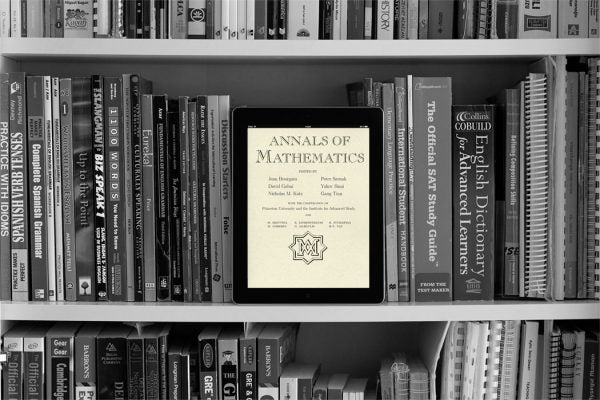 Recognized as one of the most highly esteemed mathematical journals in the world, Annals of Mathematics has been in circulation since 1884